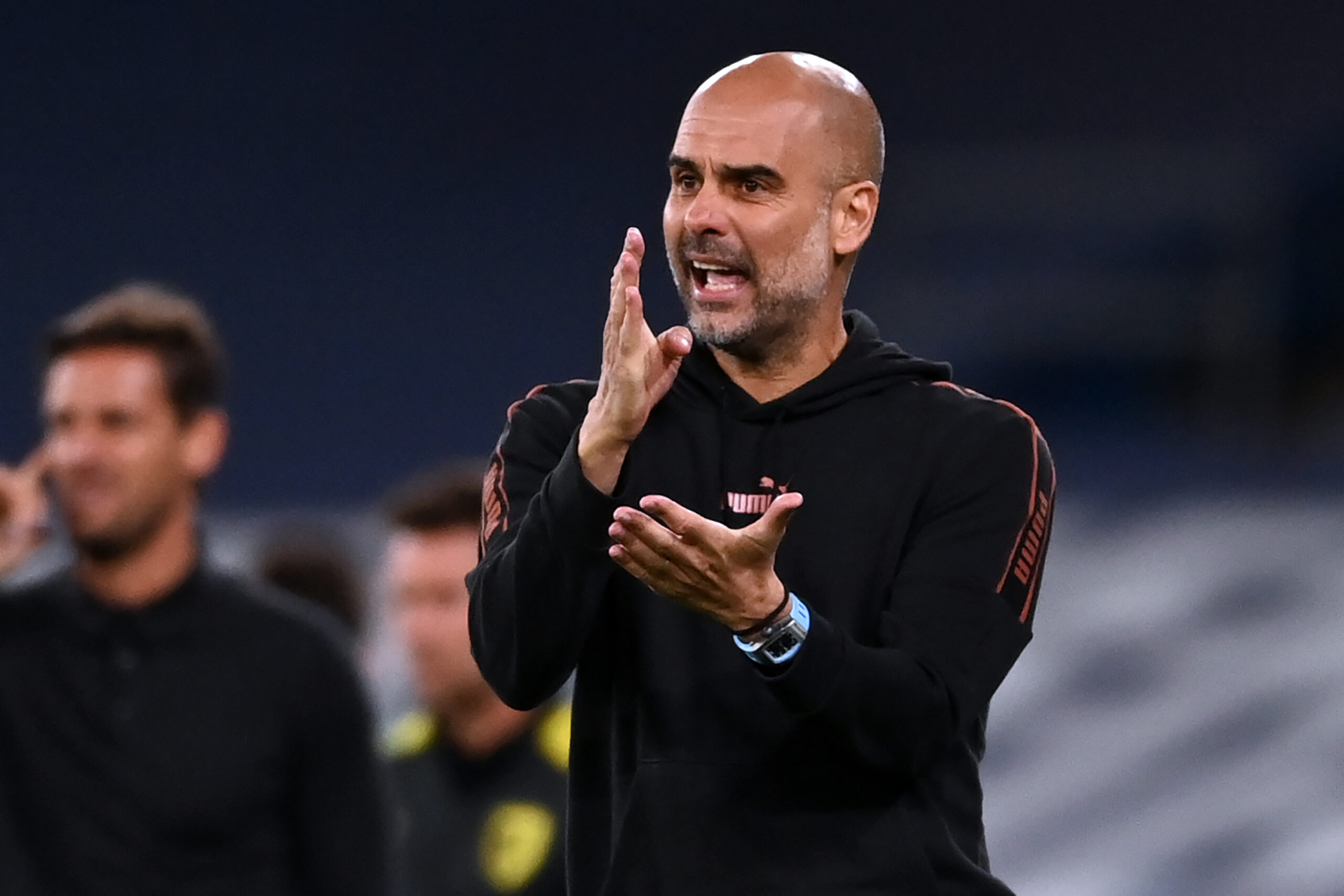 Manchester City welcome the Foxes to the Etihad Stadium for their first home game of the new league season, having bested Wolves away last week. While City did also manage to claw past Bournemouth in the opening game to a potential 4-peat of the Carabao Cup, it did come at some personal cost.

Pep Guardiola revealed that the Citizens have just 13 players fit for the coming game, with Gabriel Jesus joining those on the treatment table with a muscular injury on Friday. This news was broken in the aftermath of highly-rated youngster Adrien Bernabe being stretchered off midgame against Bournemouth, having made the bench for the season opener against Wolves.

Speaking of left-backs, Leicester City have a new face in the position for the season, having sanctioned the sale of Ben Chilwell to Chelsea in the window for just over €50m. However, James Justin, who has started both Premier League games, has quickly become a fan favourite, keeping a clean sheet in his first game, and contributing up top by winning a penalty against West Brom, and scoring the eventual winner against Burnley.

While last season turned out to be nothing to shout home about, it would be Leicester who would feel hard done by; having truly excelled, both in terms of the style of play and the results for so much of the season, they missed out on the coveted Champions League berths by just four points. While most Leicester fans would have jumped at the prospect of finishing 5th prior to the start of last season, Brendan Rodgers’ side went from the crescendos of the highest away win margin in league history, to the rocky troughs of winning just four of their last 17 league matches.

However, they have started this season off on the right track, with two handsome wins against two famously cagey sides. While most teams would tremble at the idea of a trip to the Etihad, especially considered that the sky blues have won their last seven at the stadium by an aggregate scoreline of 26-1. However, the Foxes would do well to see just a 13-strong squad as the perfect prey to bounce back from a midweek Carabao exit to Arsenal, and hand City their first opening home game loss in their last 25 league campaigns.

Star centre half Aymeric Laporte returned to training after recovering from a COVID-19 infection that kept him out at Wolves, but is unlikely to have gained enough match fitness to start the game. The transfer saga for a centre half continues, with latest reports on Friday narrating City moving away from Sevilla’s Jules Koundé, and instead taking a step closer to securing Ruben Dias from Benfica.

With both Aguero and Jesus out injured for a relatively lengthy spell, expect Raheem Sterling to feature down the middle. Although Liam Delap scored on his debut against Bournemouth midweek, I do not expect him to feature unless called City train in the 2nd half of the game.

Oleksandr Zinchenko returned to training, but is unlikely to be match fit. Benjamin Mendy should start, with Joao Cancelo out injured as well. Bernardo Silva continues to be absent.

While the blues from Manchester are sure to have their squad depth tested to the limit, things aren’t cruising for Leicester City either, who have numerous defensive casualties of their own.

Star DM Wilfred Ndidi has been ruled out for three months with an abductor injury. Ndidi featured in both of Leicester’s games as a makeshift centre half, but thankfully Jonny Evans is back and available for selection the Foxes. The gaffer mentioned that he trained the “last numbers of days, so he’s available”, and lauded his quality.

James Maddison featured from the bench in both games, in an attempt to ease him back from his own injury. He’s likely to start against last season’s runners-up, with Youri Tielemans likely to miss out to accommodate him on Sunday.

New signing Cengiz Under cannot be called upon until at least next week, while Demarai Gray is unwell and won’t travel along with Ricardo Pereira, who continues to be a long-term absentee, as he recovers from a knee problem. The expected ETA on his return is presently set at five weeks.

I expect the game to be an extremely close one, but if City show the same drive and fluidity that they did against Wolves, they should be able to just narrowly edge out what is sure to be an extremely motivated and hungry Leicester side. I believe City’s injuries in attack are matched by those on the defensive side of Leicester, which may bring the match down to who’s willing to take the greater number of risks; being City’s home ground, I expect it to be them.