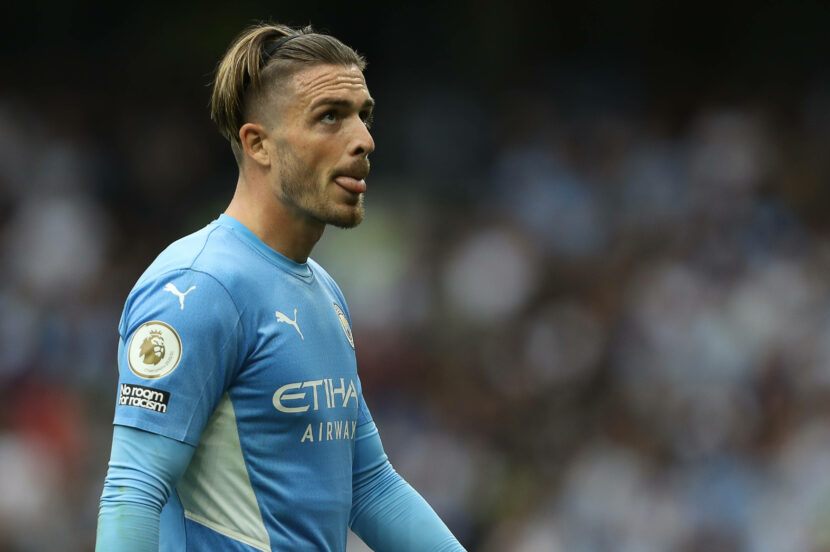 Defending champions Manchester City welcome Norwich City to the Etihad Stadium on Saturday, looking to get off the mark for the season with a victory. City did display a Harry-Kane-sized void in their attack on the opening day away to Tottenham and will be looking to put on a show for all those making the journey to the Etihad.

Norwich City didn’t have the best of opening days either, succumbing to a 3-0 loss to Liverpool at Carrow Road. The Canaries have been handed arguably the toughest opening fixture list in the recent past, with Leicester City and Arsenal to follow the visit to the Cityzens. The last time this fixture was played was back in the 18/19 season, with City emerging winners by a 5-goal margin, although Daniel Farke’s men did get the better of City when the sides met at Carrow Road.

While Manchester City are regarded as very strong contenders for the title this season, August has been far from ideal for the Cityzens, with 1-0 losses to Leicester and Tottenham to start their season and a deal for Harry Kane looking none the likelier. If anything, City exposed their lack of bite in front of goal last weekend, losing the match despite accumulating over 2 xG, and I daresay it wouldn’t be an overstatement to say that the final 10 days of the window may well make or break their season.

Pep Guardiola’s men will themselves enter a rather tough spell of fixtures immediately after Norwich, with the visit of Arsenal, and away trips to Leicester City, Chelsea and Liverpool making up 4 of their next 5 fixtures in the league. Whether it’s through Harry Kane, Dusan Vlahovic, or even a False 9 from the current setup, City will need to find their form in front of goal to avoid a situation wherein a sub-optimal start sees them play catch-up for the rest of the campaign.

That being said though, while City are favourites for Saturday’s fixture, it will be foolhardy to think that Norwich will just lay out the red carpet for them; the Canaries emerged victors at the Etihad as recently as 2013, and Farke will be more than keen to add to Guardiola’s misery with a defensively disciplined and counter-attacking style come Saturday.

Pep Guardiola confirmed that Kevin De Bruyne missed training on Friday due to an ankle injury, and will face a late fitness test to determine whether or not he’ll be allowed to feature in City’s first home game of the season. Ilkay Gundogan on the other hand has recovered from the shoulder injury he sustained after being tackled rather roughly on the opening matchday. He will be in the squad that faces off against Norwich.

Phil Foden is speculated to return only after the first international break. His England international teammates John Stones and Kyle Walker may well be featuring in the first XI this week, having been rested against Tottenham after their late return from the Euros.

Centre-half Andrew Omobamidele will be available for selection this weekend, having returned to training after recovering from tonsilitis. Christopher Zimmerman and Przemyslaw Placheta on the flip side, are both unavailable due to illness.

Onel Hernandez, while available, had returned to training later than the rest of the squad, and this faces a lack of match sharpness; it had kept him out of contention to face Liverpool, but he may feature on the bench against the defending champions.

Sam Byram continues his rehabilitation on the back of his long-term hamstring injury, but this weekend comes too soon for him. He has been training with the U-23s for a while but is not yet fit enough to feature in-game for them yet.

While Manchester City did look lacking in attack on the opening day against Tottenham Hotspur, I believe the home advantage this time, coupled with the return of Sterling and Co. should help see them off to a winning start at home.