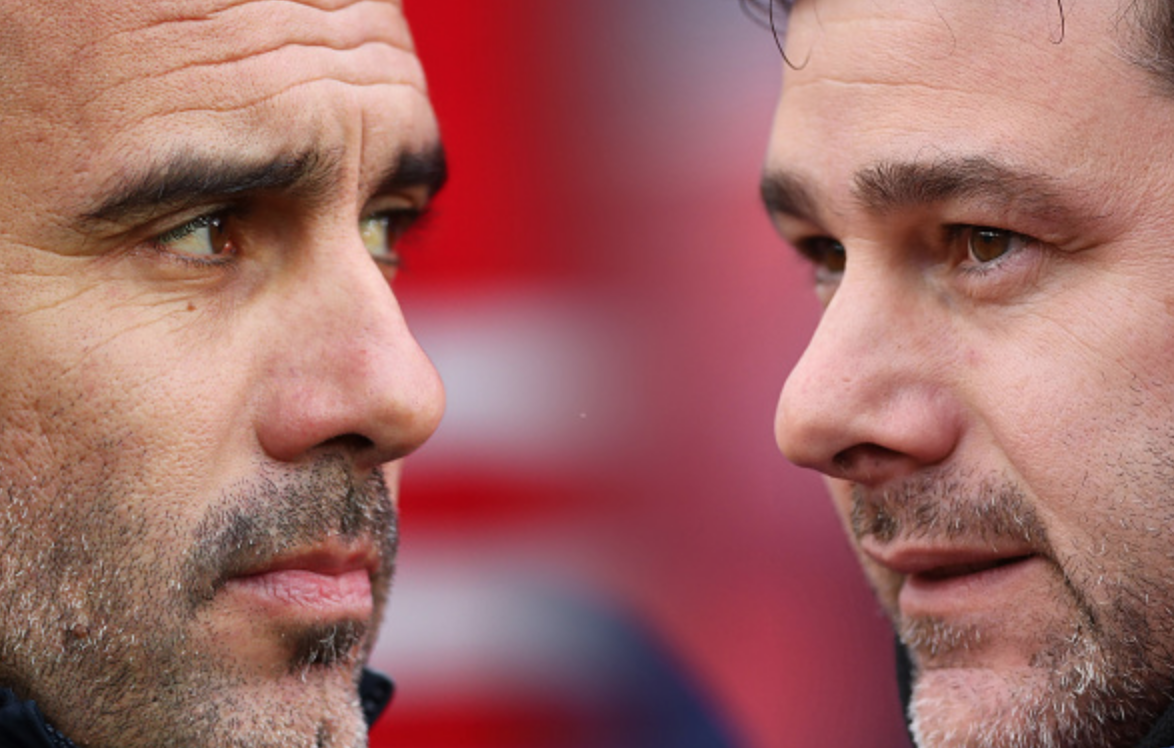 Current title holders and league leaders Manchester City take on Tottenham Hotspur at the Etihad in Saturday evening’s match, with both teams winning their first games of the season last weekend.

A hugely significant game at a very early stage of the season, City v Spurs was a fixture that many will remember outside of the Premier League last season. Perhaps the most dramatic moment we’ve seen regarding VAR in the past year, Manchester City were celebrating reaching the Champions League semi-final before their stoppage-time goal was ruled out for offside.

And now VAR has graced the Premier League, with City being at the brunt of the debate again during their match at West Ham last Saturday. Although the use of the video assistant did not change the outcome of the match, it is likely that Spurs will provide a sterner test for the Champions, and VAR could well have a big impact on the result.

Tottenham’s scoreline from last weekend should invoke some confidence this weekend, but when you recall that all three goals scored at home against recently promoted Villa came roughly in the last fifteen minutes, their long odds to win away against the titleholders makes complete sense according to Sports Betting Dime. Spurs should be grateful for a draw, but a loss is far more likely.

Neither of the league meetings of the two teams last year were particularly interesting affairs, both ending in 1-0 wins for the Citizens. However, Spurs caused City problems in both of these fixtures, and will hope to do the same and gain some reward for it on Saturday.

Manchester City begun their bid to retain the Premier League trophy for a third consecutive year with a 5-0 thrashing of West Ham who, to be brutally honest, have a pretty abysmal track record against City. Tottenham should offer more of a challenge for Pep Guardiola’s men, and anything other than a loss for the Lilywhites could spark some hopes for a title chase, despite struggling for the majority of the match against Aston Villa last week.

What makes this game so intriguing is that it could either be an early demonstration of Manchester City’s superiority over the top-six teams, or it could trigger debate as to whether Manchester City and Liverpool will indeed be able to drift away at the top of the table this season. At such an early stage of the season, it’s difficult to predict what will happen, but Manchester City are certain favourites to emerge victorious.

Manchester City have confirmed that winger Leroy Sane injured his right knee with an anterior cruciate ligament injury during the Community Shield and will therefore likely be out of action for at least six months.

Surgery to injury-prone Benjamin Mendy’s knee means that he will not feature heavily in City’s immediate forthcoming plans. Other than these two injuries, Pep Guardiola has the full compliment to work with.

Heung-min Son and Juan Foyth were both given straight red cards in Tottenham’s penultimate Premier League game of the 2018/19 season, and so will miss out on Saturday’s match as they see out the last game of their three-match ban.

Meanwhile, Dele Alli is expected to remain absent for the foreseeable future with a hamstring injury, with new signing Ryan Sessegnon also suffering from a similar injury.

Jan Vertonghen was left out of the 18-man squad altogether last weekend – a move by Pochettino that confused many. Reports suggest that Pochettino was concerned about Vertonghen’s pre-season fitness and whether the Belgian will again sit out is a mystery.

New loan signing Giovani Lo Celso has been training with the Spurs team this week, and could be expected to make an appearance off the bench on Saturday, or maybe even start on the pitch.

Manchester City’s sheer overwhelming quality makes it difficult to see Tottenham getting much out of this game. However, since it is only gameweek two, anything could happen in this intriguing fixture.