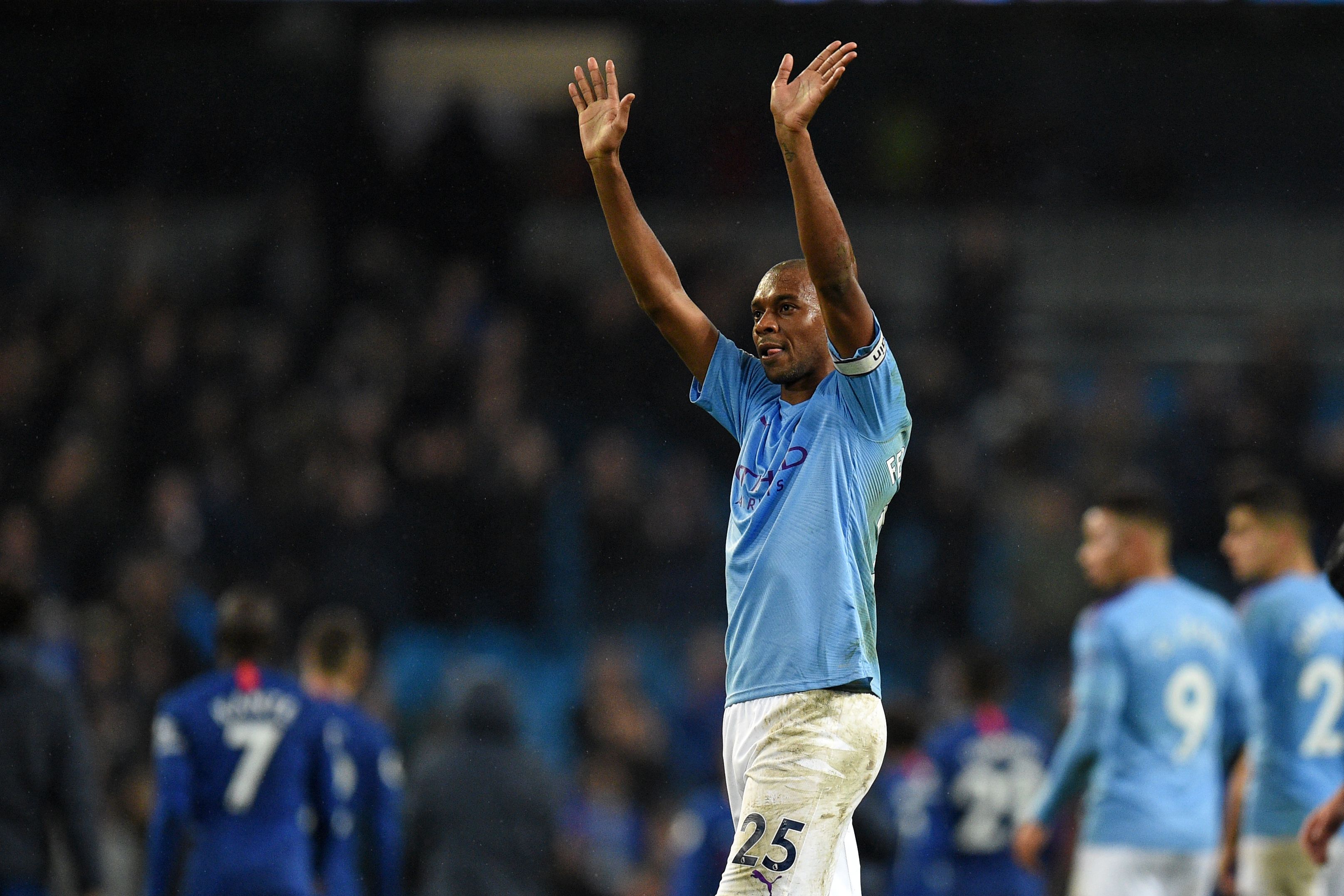 Manchester City lost further ground on the title after drawing with Newcastle United 2-2 in an entertaining game at the weekend. However, Pep Guardiola has problems at the heart of the defence, with Aymeric Laporte out injured and no return date in sight.

Neither John Stones or Nicolas Otamendi will have been pleased with failing to step up and lay claim to the departed Vincent Kompany’s spot in the heart of the City defence, having been rated worse than both Laporte and Fernandinho this season, according to WhoScored.

Both Otamendi and Stones suit having Laporte as a “leader” beside them, and the Brazilian has been showing the pair how to marshal a defence in his absence. The only issue is he’s not there in front of the backline to thwart attacks early.

Rodrigo was brought in over the summer from Atletico Madrid for £62.8m to become the Brazilian’s eventual successor, but he is still adapting to the role and commits more fouls while making fewer clearances and blocks than Fernandinho. The Spaniard has not disappointed, as adapting to Guardiola’s system is a challenging process, and it might help him to be rested more often, watching his teammate perform the role expertly.

A concern for Guardiola should be that Fernandinho’s future is still in doubt. His contract expires in the summer and though it is being reported a new offer will appear on the table, it should concern the Spaniard his side are so over-reliant on a player close to the end of his career. At 34-years-old and with a valuation of £10.8m (Transfermarkt) the midfielder’s time at the pinnacle of European football is limited, and if he was to sustain an injury, it could derail Manchester City’s season.

To keep the Sky Blues on track, Guardiola might be wise to dip into the transfer market for a new centre back in January, a move they made before when signing Laporte. With reduced game time and Fernandinho selected more regularly ahead of him, it is becoming obvious Otamendi has moved down the pecking order in defence.

Although the Citizens’ boss has suggested his side will not be entering the market in January, their increasing gap between the league leaders Liverpool could alter the thinking of City’s hierarchy, and the reigning Premier League champions may choose to have one last roll of the dice in their bid to retain their title.

Still, another solution might be trialling the highly rated Eric Garcia, though considering he is yet to make a start this season, Guardiola must feel he is not yet ready. Yet irrespective of Guardiola’s final decision, there can be no doubting that Manchester City must ease their dependency on the Brazilian midfielder.