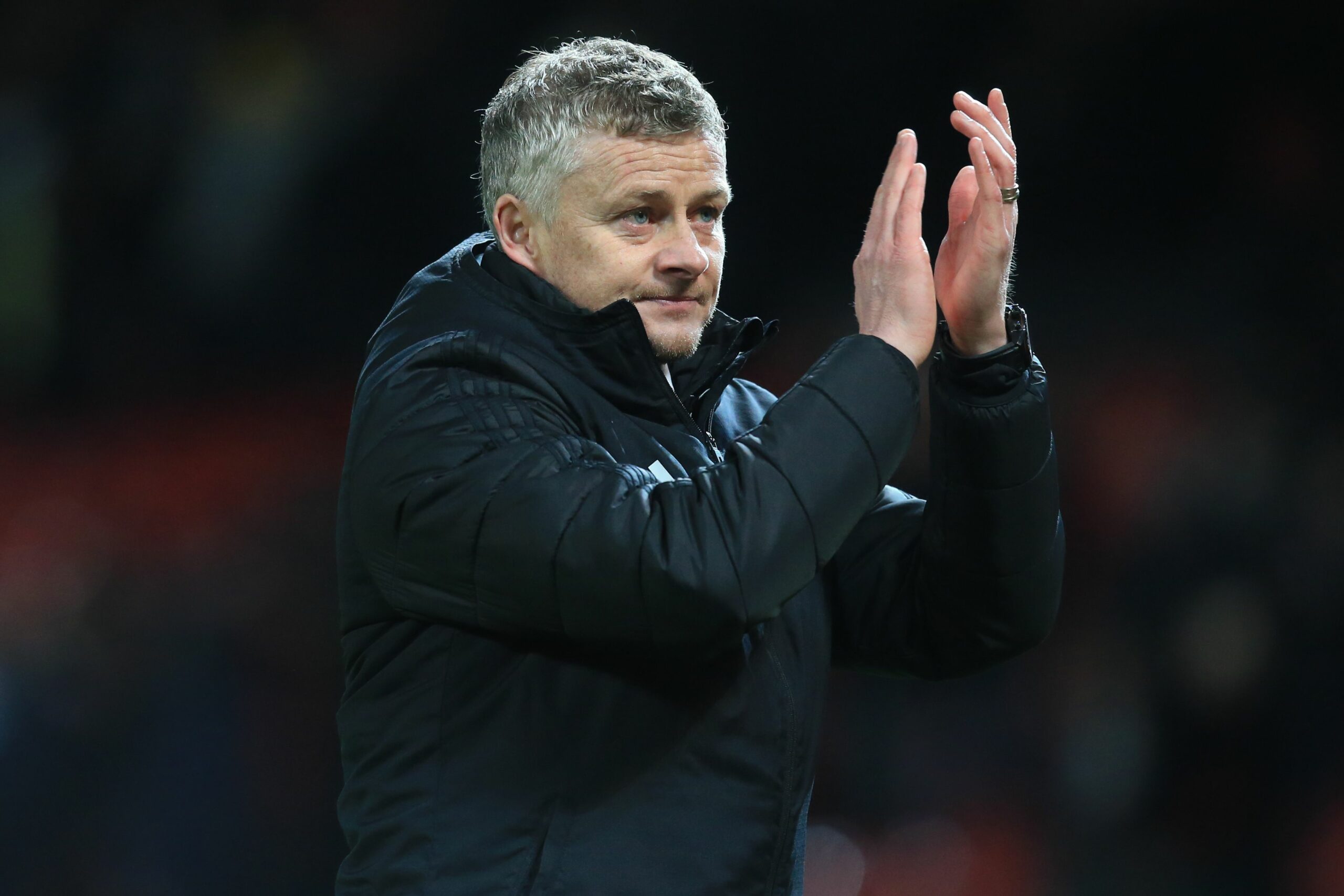 Manchester United and Wolverhampton Wanderers played out a drab nil-nil draw as both sides missed a huge chance to cut the gap to the top four.

Both sides were busy enough but lacked the wit and imagination to end the stalemate in an interminable night at Old Trafford. The evening started with a moving tribute to the 11 Manchester United players and staff and a further 12 passengers who died 62 years ago on Thursday.

From there the game never really got going though as the home side were reliant on new signing Bruno Fernandes for any spark; but apart from three long-range efforts, the Portuguese midfielder found it hard to influence proceedings as his new teammates struggled to come to terms with a progressive, risk-taking midfielder.

Wolves were their usual organised self and were left to rue a missed chance from Raul Jimenez who was denied by De Gea whilst Saiss and Dalot traded missed headed chances. Otherwise, this was a tame affair with the star performer being full-back Aaron Wan Bissaka who was his diligent self as attacking performers were left looking for inspiration.

The draw leaves both sides tied on 35 points in 7th and 8th trailing Sheffield United and Spurs in the race to overhaul Chelsea in 4th. Both sides now head to the two-week mini winter break with Manchester United hoping for inspiration after three games without a goal and Wolves glad of a break after their Europa League exertions.

After a protracted transfer saga, Bruno Fernandes made his debut for Manchester United last weekend. The Portuguese playmaker lead the way for shots and passes and had the second-most touches in a busy if ineffective display. He looks willing to take a risk which will be a bold new strategy in what is quite a pedestrian midfield and his immediate ability to dictate play and his teammates runs was an encouraging sign.

Less encouraging was him being stationed deep in front of the back four and hopefully the return of McTominay, Matic and Pogba will see him played further forward. As it was on Saturday, asking him to play with Andreas Pereira was like buying the Mona Lisa and sticking it to the fridge with a 49p magnet next to the toddler’s painting from nursery.

Deluded Solskjaer sleepwalks to the brink

The ever-positive Norwegian again put on a brave face but his ultra-positive remarks are starting to make Roberto Martinez sound like Larry David. Solskjaer was on bizarre form post-match, rambling on about ground staff moving goals and claiming no one really breaks Wolves down (four Premier League clean sheets in 24 before Saturday).

Solskjaer is increasingly reminiscent of a modern-day politician spouting lies, half-truths and stupidity in the face of obvious facts and as more home points slipped away and the chances of top-four decreased, Solskjaer must realise he’s not the man for the job.

What is most alarming is how undercoached the team look especially in attacking situations. Watching Liverpool and Manchester City attack at their best is akin to watching master architects work out the best patterns, triangles and dimensions at an intensely high speed. Watching Manchester United attack is like watching a group of toddlers let loose at a soft play area as blind alleys are created out of acres of space, multiple people sulk in the same space and most people watching are desperate to get home.

Manchester United have now won less than half of their home games this season and Solskjaer must take his portion of the blame. The sight of Mata, Pereira and Fred playing behind the frontman was odd to say the least, especially when Luke Shaw and Aaron Wan Bissaka are as likely to provide attacking threats as the Glazers are to pay their own loans back.

What next for Santo and Wolves?

After another decent result at a so-called big side, it may seem harsh to be underwhelmed by Wolves. But the frustration at them is only derived from thinking they might be a top-four side. Perhaps only two seasons into their latest top-flight adventure, plus a Europa League Cup run and a relatively small squad means we should be applauding another great season.

But given they have arguably the best manager in the league not to have won the Champions League, a striker and centre back (Jimenez and Boly) who would improve every squad in the league and the most unique talent in Adama Traore who is fast becoming the Premier League’s version to Jonah Lomu – a genetic improbability of size, pace and grace, it’s hard not to wonder what’s next for Wolves.

The signings they have made this season have added numbers if not obvious star power and given the likely upheaval at the likes of Barcelona, Manchester United and Atletico Madrid will Wolves be enough for Santo?

No end in sight for the Glazer out campaign

The anti-Glazer campaign reached an ugly nadir last week as Ed Woodward’s house was attacked, but a threatened 68th-minute walkout failed to materialise on Saturday night as most fans stayed to will United to a win.

On the game closest to the anniversary of the Munich Air Disaster, it was sad to see no representative from the Glazers or Woodward, almost as if they’re more interested in the money than they are of being the heart and soul of the club.

Unless fans vote with their feet and cause empty seats, plunging stock prices and threatening TV deals it’s unlikely the Glazers will give up their cash cow. But quite why a group of fans should stop supporting their team, especially in a tight match in a tight season, is difficult to ask and suggests the stalemate between board and fans has some time left to run.

Rashford at the Super Bowl*

Marcus Rashford’s decision to visit Miami seems an odd one given his recent back surgery. What is more odd is the gentle reaction he has had to visiting Miami and meeting various celebrities compared to that of Paul Pogba’s recent holidays whilst injured. Almost as if a recent political event has meant there is one rule for an Englishman abroad and another for a Frenchman? It’ll come to me.

*The Glazer owned Tampa Bay Buccaneers narrowly missed out on the Super Bowl after a 7-9 record saw them miss out on the playoffs for the 13th straight year – you can’t say the Glazers aren’t consistent.