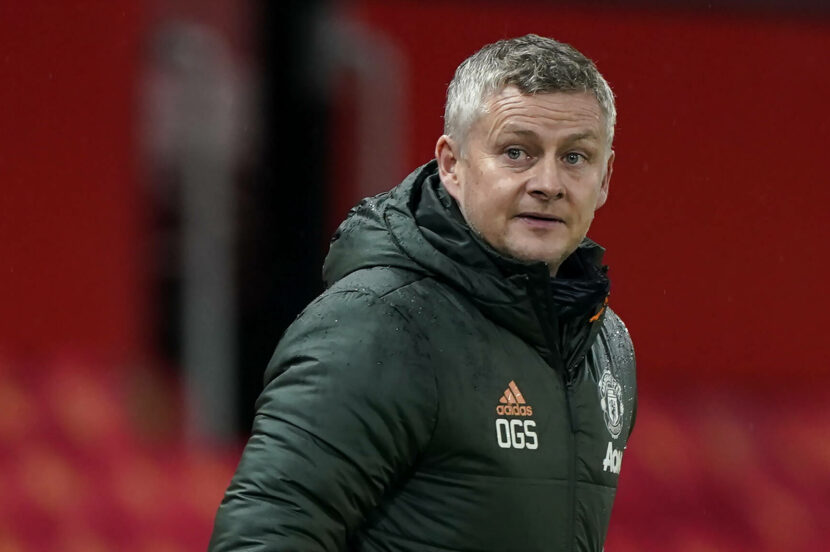 Announcements in the world of football are never just made – they are timed. Their date is plotted for when it will have the maximum impact, for when the details being announced might have the most immediate effect. Manchester United’s announcement that they had appointed John Murtough as Director of Football was no different. It was planted one day before their Europa League round-of-sixteen game against AC Milan and four days before their FA Cup quarter-final against Leicester City.

It is not difficult to see the idea formulated in the Glazer’s boardroom: winning these two season-defining games after such an announcement would create a buoyant mood and give the impression that the decision to delay appointing a Director of Football was bringing immediate success to the club. Who would question their decision to wait for so long when bringing a DoF in at that critical moment yielded so much for the club? Who could argue against the footballing-money machine Manchester United has become?

Everything was set up perfectly – all the actual team needed to do was win. AC Milan went steadily enough. One goal from star asset Pogba put them through into a comfortable quarter-final against Granada, with their route to the competition’s final also avoiding the other English club, Arsenal. All was playing out as planned: until Sunday came around and Manchester United were played not only off the park, but out of the car-park too, by a sparkling Leicester City side.

It was the manner in which Manchester United were defeated that overshadowed the announcement the most. Leicester City, a footballing project of youth, style, and technicality that is climbing towards the peak of its power, dominated United through the intensity of their press and preciseness of their passing. Their win was born of discipline, intelligent investment, and pointing the club in one direction and aligning all the pieces towards it. Manchester United were made a mockery of not just in footballing terms, but structurally and financially too.

Prior to this defeat, it seemed as if all was rosy about United. They had no clear style, that was evident, but talented players such as Fernandes were all that was needed to find a route to victory. There were no trophies to speak of, but that was okay because, according to Solskjaer, trophies only existed to massage the ego and were not indicative of “true progress”. It seems almost ironic now that Solskjaer would speak of progress and development only to see those very concepts played out in their true form by an East midlands side with a squad valued £250 million less than theirs.

New Director of Football Murtough, and newly-promoted technical director Darren Fletcher, seem to have their work cut out. Before, success seemed perhaps just out of reach for the Red Devils. Now it looks further away than ever. The league is gone, both domestic cups are gone, and while they are still in the Europa League their chances of winning are dwindled by how emphatically Leicester showed they can be defeated.

United require a true footballing style, perhaps one that finally escapes from simply replicating Ferguson-era football. They are in need of shrewd investment in crucial areas. Donny Van De Beek’s anonymous display makes his £35 million fee seem a rip-off, while the £80 million United spent on Maguire was laughably contrasted by the £50 million Leicester spent on Fofana and Soyuncu, two defenders with a much higher ceiling than the amiably known slab-head.

It has been almost four years without a trophy for United – a period of time which looks like it will only be extended. Now they have a director of football, they can claim that their footballing project has finally begun. But how long will it take to come to fruition? Leicester have toiled long and hard to make theirs work, and United should expect to do the same. But if this is just the beginning, just how long will it take until they can actually get up to speed.

United’s announcement that they had just appointed a Director of Football was meant to be interpreted by readers as “we will have trophies soon”. Instead, it reads more like “the wait has to continue”.