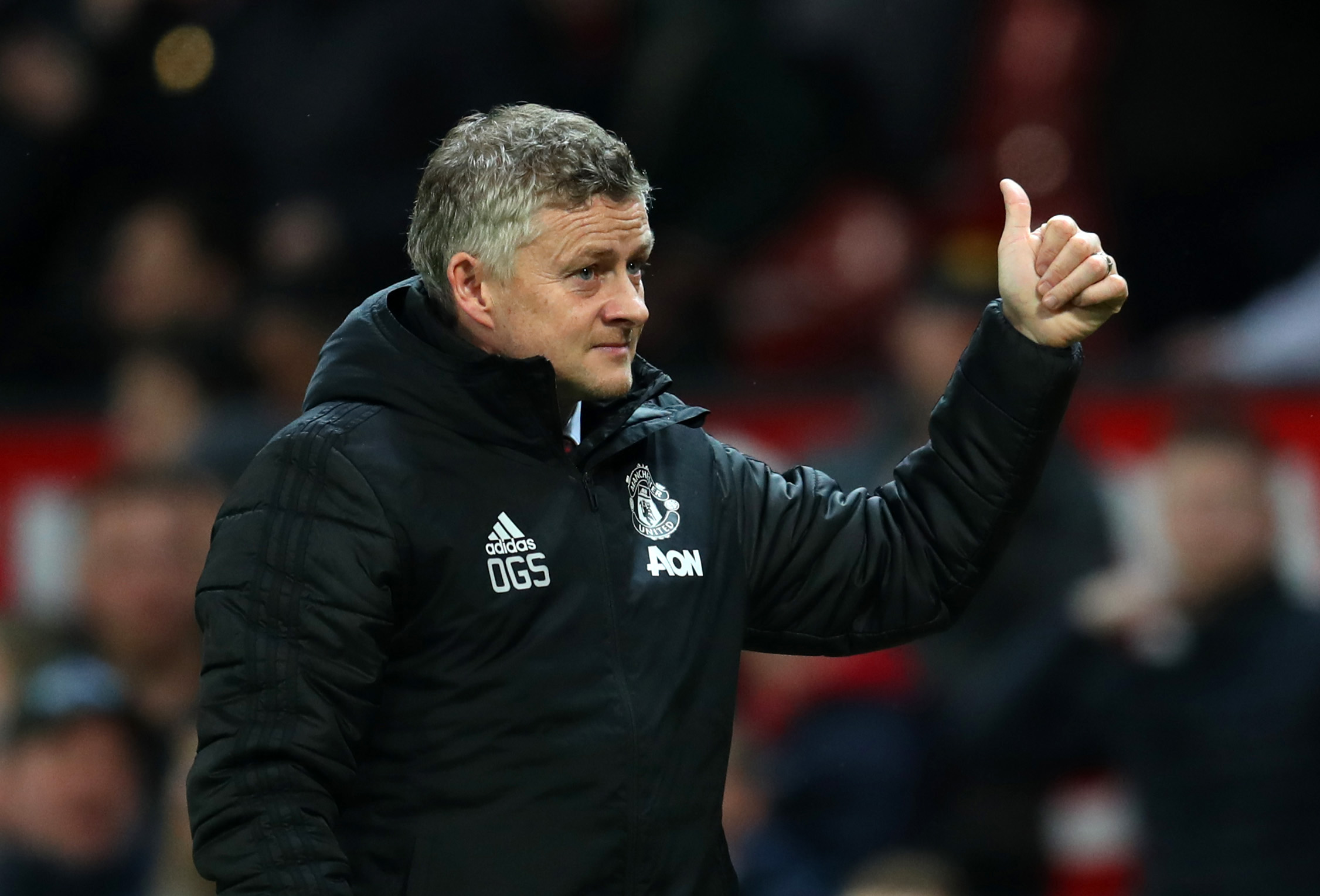 Manchester United slaughtered Norwich City as the Canaries slide back to the Championship continued on Saturday.

Ole Gunnar Solskjaer’s side scored four for the second consecutive league game at home, and as against Newcastle United, the four goals were scored by the thrilling trio of Rashford, Martial and Greenwood. The game was played amongst a back drop of vociferous anti Woodward and Glazer protests as Manchester United’s up and down season continues.

The home side were dominant throughout and opened the scoring after 27 minutes when Juan Mata drifted in off the right flank to float a lovely ball to the back post allowing Rashford to mark his 200th game for the club with a goal. From there the result was barely in doubt with Fred going close from long range and Cantwell forcing a decent save from De Gea.

A second-half one-two punch ended the game as a serious contest as just seven minutes into the second half a rash foray by Tim Krul sent Brandon Williams sprawling; allowing Rashford to avenge his penalty miss in the reverse fixture and put the home side two-nil up. Two minutes later Mata floated in again and Anthony Martial headed home his 11th of the season as his successful conversion back to a central striker continues.

Youngster Mason Greenwood then came on and unleashed one of his now trademark left-footed drives into the bottom corner. In truth, Norwich were lucky it was only four as Manchester United racked up 61 percent possession and spurned other chances.

The young Mancunian is fast becoming United’s iconic star player as he racks up his best ever goal return as Paul Pogba’s long goodbye continues.

Rashford moved to 19 goals in all competitions and his first 30 goal season must be on the cards. He became the fourth-youngest Manchester United player to play 200 games for the club after George Best, Norman Whiteside and Ryan Giggs and seems to be embracing his status at the club. The Englishman has always had the raw materials to be a world-class forward in the modern game but this season has seen a major breakthrough.

The presence of a mobile central striker in Martial and more belief in himself has seen Rashford develop into a swaggering leader of the side. Rashford will look to keep the consistency in his goal-scoring if he is to move to the very highest level but 19 goals by January shows clear signs of his ability.

A drawback to him being substituted as a precaution meant he was denied the chance to score his first hat trick and the first Premier League hat trick by a Manchester United player since Robin van Persie in April 2013. This means the only person at the club with a United hat trick is the manager.

“Those are my principles and if you don’t like them I have others,” said Groucho Marx. It’s safe to say this isn’t a quote that resonates with Daniel Farke given his almost fanatical belief in opening games up. There is something to be admired in Farke deciding to play his Premier League season as he did his Championship winning season though.

His attacking style has already brought one landmark win against Champions Manchester City. But Norwich look destined for the drop. They have now conceded the most goals (45) in the league and only Norwich fans can say whether Farke’s approach is correct, but in deciding to change his approach one thing is for sure – the rest of the league won’t care they’ll demolish them.

With Norwich now eight points off Watford in 17th, Farke may regret not adding more pragmatism to his side but may reap the benefits when the promotion push starts in August.

Can the protests work?

The game was played amidst the backdrop of quite brutal chants against Ed Woodward and the Glazers as the campaign to end their ownership of the club continues. The Glazers continued ruination of the club has seen the debt they saddled the club with still a burden and a de facto Chief Executive in Woodward still more interested in commercial deals than football players.

Sunderland fans have shown the way forward recently after their protests saw the owners put the club up for sale, but with Manchester United providing such wealth (Woodward was given a pay rise to £4million a year last season), such scenes are unlikely to unfold at Old Trafford. Calls for Solskjaer to call out the Glazers are laughable – have any of you tried criticising your boss on national TV? Didn’t think so. Solskjaer again defended the Glazers on Saturday as did Ferguson, risibly, when he was in charge.

The only solution to the mess will be a huge offer and with contained links to a Saudi Arabian bid, it would say a lot about football fans priorities if a bid by such a problematic regime was welcomed.

Williams the full-back Shaw should have been?

Young Brandon Williams is only 19 but with Luke Shaw again injured and Ashley Young determined to leave, Williams showed the future could be bright on the left-wing. His attacking thrusts caused Norwich problem after problem and led to the penalty and to Williams blazing over from close range.

Williams made 69 passes, three tackles and five interceptions as well as two shots and winning a penalty in an all-round display that should see him as the first-choice left-back for the rest of the season.

Juan Mata has barely featured this season and in truth, his presence in the United attack often slows the game down too much. He has been a quality Premier League performer and his two beautiful crosses on Saturday were a reminder of that. They were also a sad reminder that Manchester United often miss that kind of craft especially against lower sides and may point to the need to get the likes of Fernandes or Maddison this summer.

Solskjaer’s men move back to fifth and now move on to an FA Cup replay in midweek before visiting Anfield next Sunday to try and end Liverpool’s invincible run. Daniel Farke moves on to a relegation six-pointer at home to Bournemouth next Saturday with Premier League survival looking unlikely for both sides.