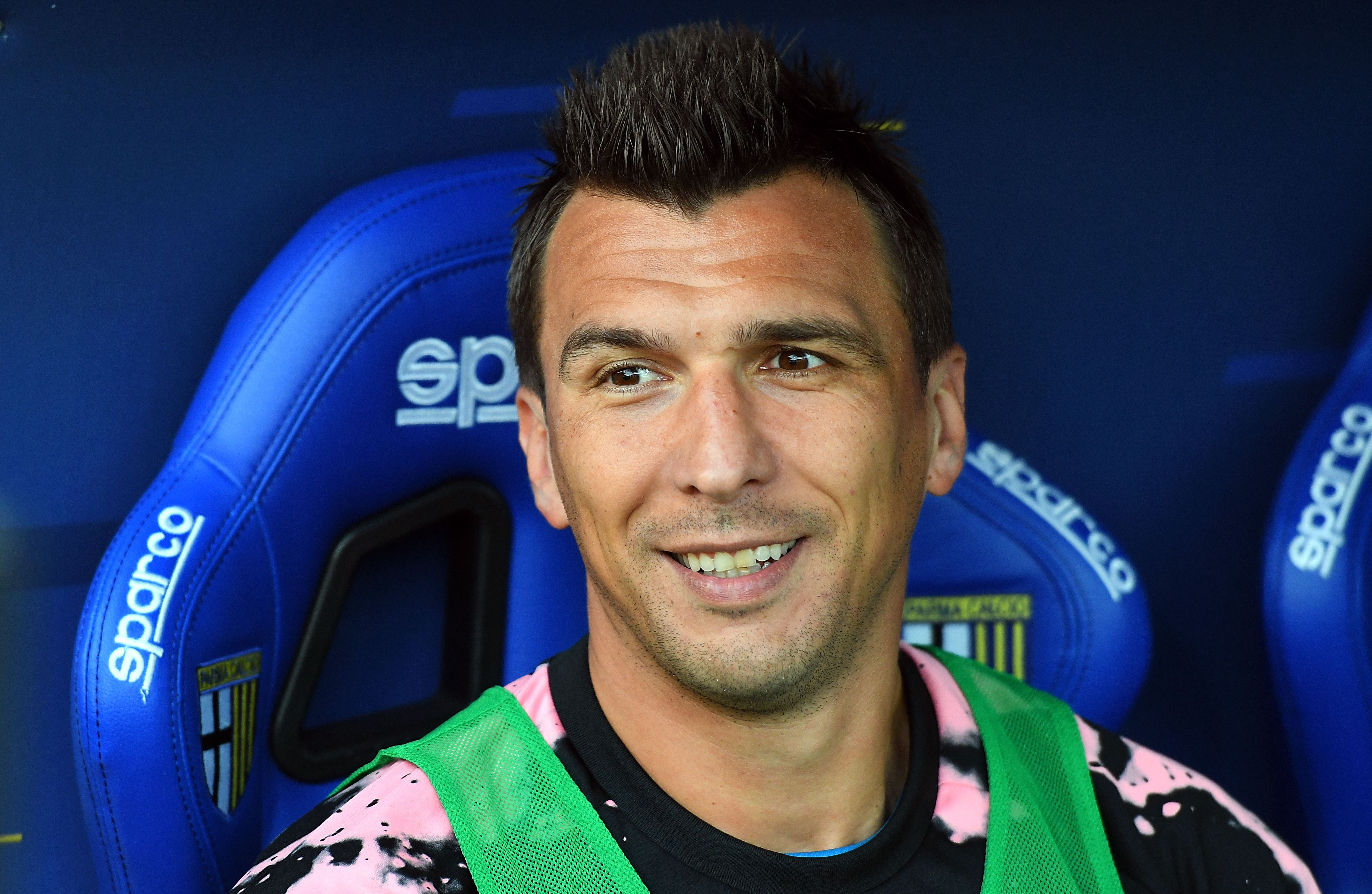 When Ole Gunnar Solskjær entered his first full transfer window as Manchester United manager, he inherited a squad in desperate need of upgrades in several positions.

In defence, Solskjær was able to acquire two instant starters in Harry Maguire and Aaron Wan-Bissaka. Daniel James was initially seen as a squad player when he was purchased from Swansea City considering his one year of senior experience in the Championship and age, but the young Welshman has now solidified himself as a starter in the eight league matches of the 2019/20 campaign.

What was missing from Man United’s purchases, though, was a centre-forward replacement for the Inter Milan-bound duo Romelu Lukaku and Alexis Sanchez. This has been abundantly obvious since the club’s 4-0 drubbing of Chelsea: since that match, Man United have scored just five goals in seven league matches, and they haven’t scored more than once in any match. Solkjaer recently stated in a press conference that they intend to recruit a new centre-forward to buy in the January window:

“When we let Alexis and Romelu go, you don’t have to be a rocket scientist to see that it’s forwards that next time we’re going to recruit. We’re looking for some creativity and goals. But there’s no point getting players in that you’re not 100 percent sure about because when you get players in, you need the right ones that are going to stay here for a longer period.”

Solkjaer there gave hints as to what he and his team will look for in a new forward: creativity, goals (obviously), and someone who will look to stay at the club for an extended period of time.

Reports have identified three potential targets in their search, so let’s dive in and evaluate the positives and negatives of each potential buy:

So you might be thinking, surely a 33-year-old couldn’t be someone thought of as a player who will stay for a “longer period,” right? It’s not unreasonable to think that, but aside from his accolades as a Plan B, what Mandzukic brings to the dressing room is extensive experience and leadership.

With Marcus Rashford (22), Anthony Martial (23), and Mason Greenwood (18) the only viable options up top, the Croat would be the oldest forward in the squad and take the pressure off Rashford to play out of position if Martial were to get injured. Mandzukic hasn’t played a single minute in all competitions under new manager Maurizio Sarri, so the desire to go to a club where he would receive a decent amount of minutes will be there and he would get it under Solskjær

Last season in Serie A, Mandzukic scored nine goals and assisted six in 25 appearances. A digger deep at the numbers, per WhoScored, reveals that he was an efficient goalscorer in 2018-19 with a conversion rate of 29.0%, higher than the rates produced by Rashford (11.1%) and Martial (25.6%) in league play last season. With Juventus looking to get high-wage players off their books, the Old Lady’s asking price is reportedly just £9 million, making the veteran a potential value purchase for the Red Devils.

Ever since he arrived in the Premier League under manager Eddie Howe, Wilson has significantly elevated Bournemouth’s attack to keep them afloat in England’s top division. Last season, Wilson scored 14 goals and assisted 10 as the side finished 14th in the Premier League. Wilson has continued to contribute this season, scoring five in seven as the Englishman enters his prime years.

Bringing in the 27-year-old would not just give United more firepower, but also give Martial serious competition for his place in the starting XI and a more established Premier League player who has at least three or four years of peak performance left to give. Wilson will not come cheap, however, as he is arguably Bournemouth’s best player and under contract until 2023, meaning United have almost no leverage in negotiations.

We saw what happened this summer when Man United bought Harry Maguire at a world-record fee for a defender months after he had signed a long-term contract extension with Leicester. Transfermarkt values Wilson at £27 million, so you could expect Bournemouth to ask a giant like Man United to pay at least £50 million or more.

Sky Sports have reported that Wilson is indeed a target of Solskjær’s, and it makes sense given his proven track record in the Premier League, Wilson himself being English, and the manager’s desires in a striker (creativity, goals, ability to stay long-term).

Dembele’s senior career hit the ground running at age 18 when he was promoted to Fulham’s senior squad. A year later, he became a regular in the Championship, scoring 15 goals and assisting seven in 43 appearances. He then went to Celtic on a free, where he scored 51 goals in 94 appearances over two full seasons between ages 20-22. The Frenchman then returned to France in 2018 for a reported €22 million fee and has continued his growth by scoring for Lyon 21 times in 40 league appearances.

Aside from fitting the youth mould Solskjær has emphasised in his first full season as manager, Dembele would provide another viable central option instead of falling back on the relatively inexperienced Greenwood. He would also provide another natural option at centre-forward instead of moving Rashford out of position from out wide.