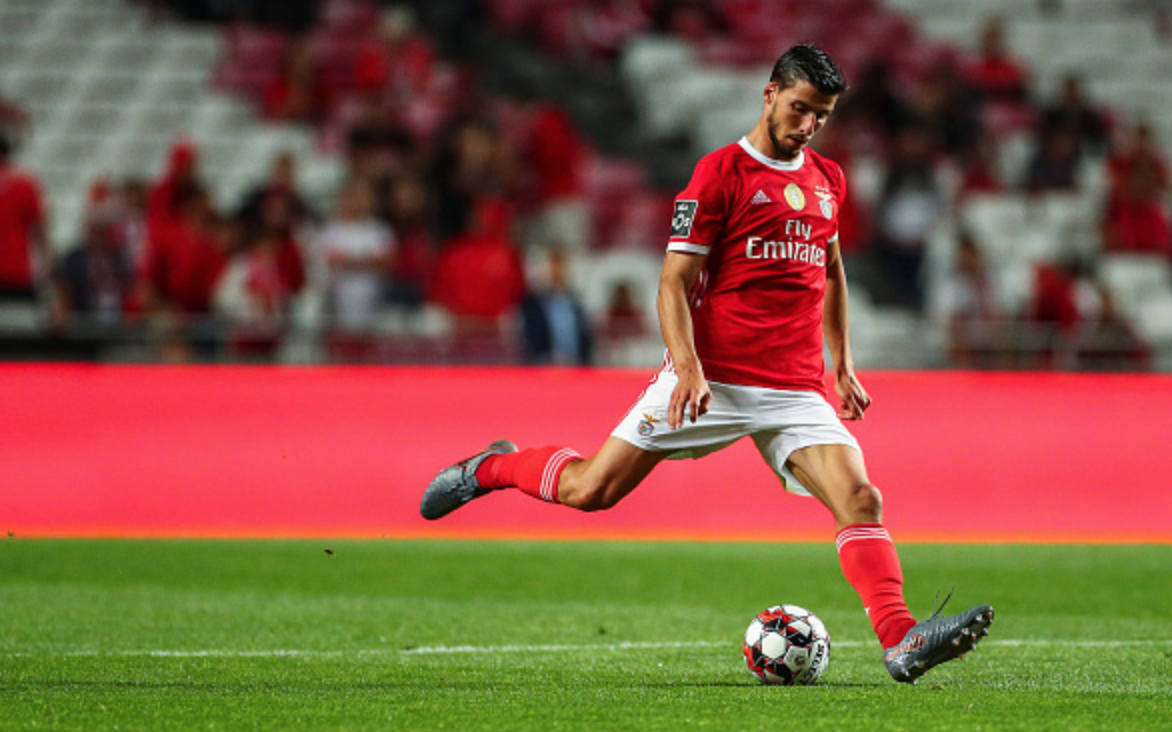 Manchester United have been keeping a watchful eye over two of their possible transfer targets after sending a scout to watch SL Benfica play SC Braga on September 1st, according to reports from the Daily Mirror.

Benfica produced a resounding 4-0 victory away from home, but Sport Witness revealed that the Red Devils’ representatives attended the match to watch Ruben Dias and Florentino Luis.

Dias is a central defender who has made 85 appearances for the Portuguese side over the past two seasons, since breaking through from their prolific academy.

In each of those two campaigns, the 22-year-old Portuguese international scored four goals in all competitions and played against Manchester United twice in the 2017/18 Champions League group stage.

Defensive midfielder Luis, meanwhile, represented Portugal at youth level from under 15 to under 20, before making his Benfica debut earlier this year.

Both players have started all four of Benfica’s opening Primeira Liga fixtures, as the Eagles have begun the campaign with three wins from four.

If he is to arrive, Dias will provide competition for Victor Lindelof, also signed from Benfica in 2017 for a reported £30 million, plus performance-based incentives.

The Swedish international has come under criticism during his spell at Old Trafford, though he has still made 73 appearances for the club, including starting all four Premier League games this season.

United may be considering bolstering their defensive options after letting Chris Smalling leave for AS Roma on a season-long loan.

Though it is possible that if Ruben Dias is to arrive at Old Trafford in the future, another defender will have to make way first as the club currently have six centre-backs in their squad. 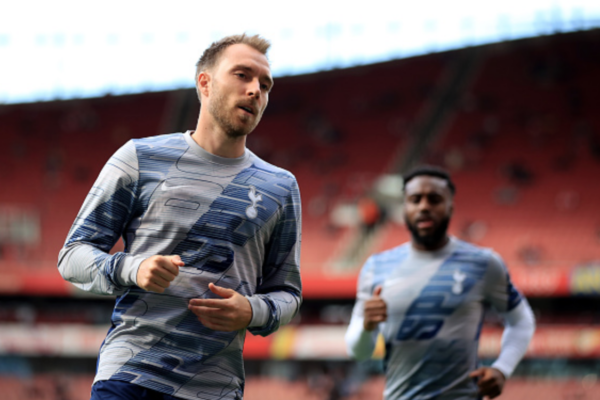 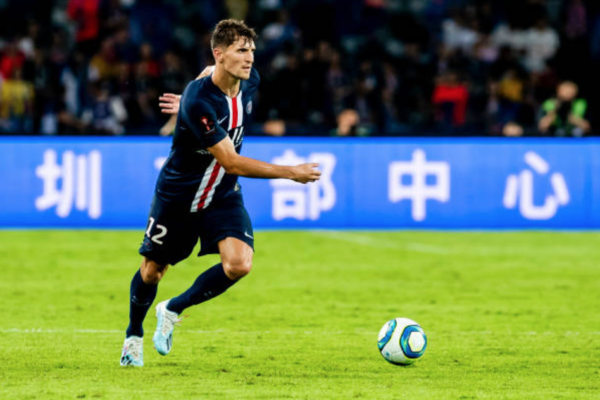 Belgian defender remains on the radar of Manchester United and Arsenal 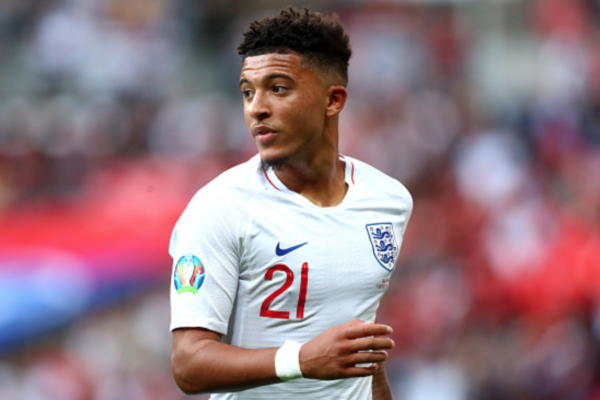