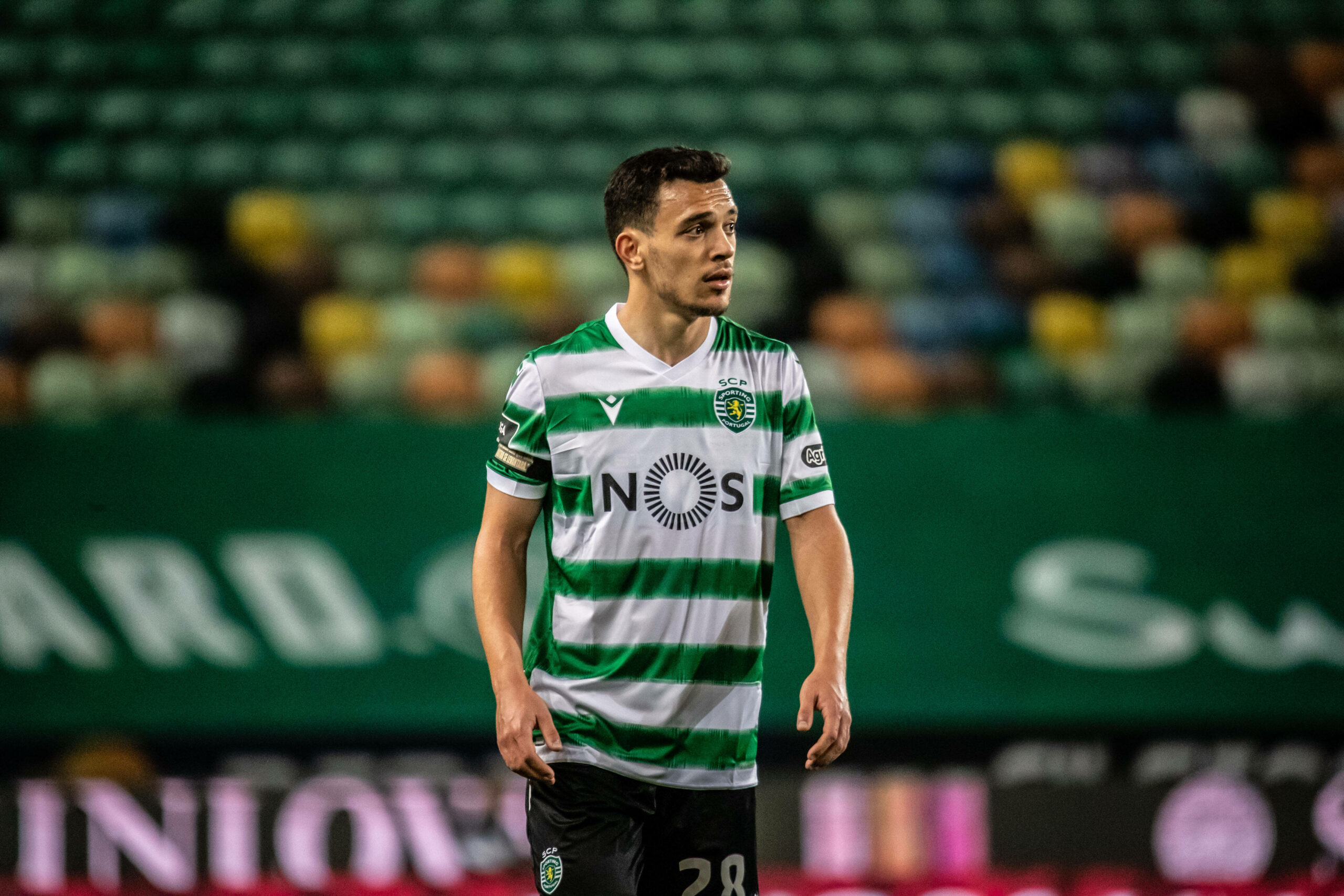 Manchester United are looking at Sporting Lisbon midfielder Pedro Goncalves in case they are unable to purchase long-time target Jadon Sancho, according to the Telegraph.

United’s new-look recruitment team have been after a right-sided midfielder for a while now, and whilst Sancho would be their no.1 target, they view Goncalves as a realistic alternative option. Goncalves currently has a release clause worth £51.7 million, which would be roughly half of what Sancho would cost.

The Portuguese U21 international has had a superb individual season for Sporting Lisbon, with 15 goals scored in just 21 appearances in the league as he has inspired Sporting Lisbon to the summit of Primeira Liga in Portugal. He is expected to receive significant interest from some of Europe’s top clubs due to his modest price tag and exceptional performances this season.

‘’The next Bruno Fernandes’’

Goncalves has filled the void left by Bruno Fernandes when he left for United in January 2020, a task that was deemed impossible even by the manager at Sporting Lisbon, Jorge Silas.

There are striking similarities between the two when you look at their respective ability and to score goals and make assists from midfield, although Fernandes is naturally a more central player than Goncalves. Whilst Goncalves is not quite as influential as Fernandes in his all-round play, he has been more prolific in terms of goals and assists.

The prospect of them linking up for Manchester United is an enticing prospect, but only time will tell whether it comes to fruition.