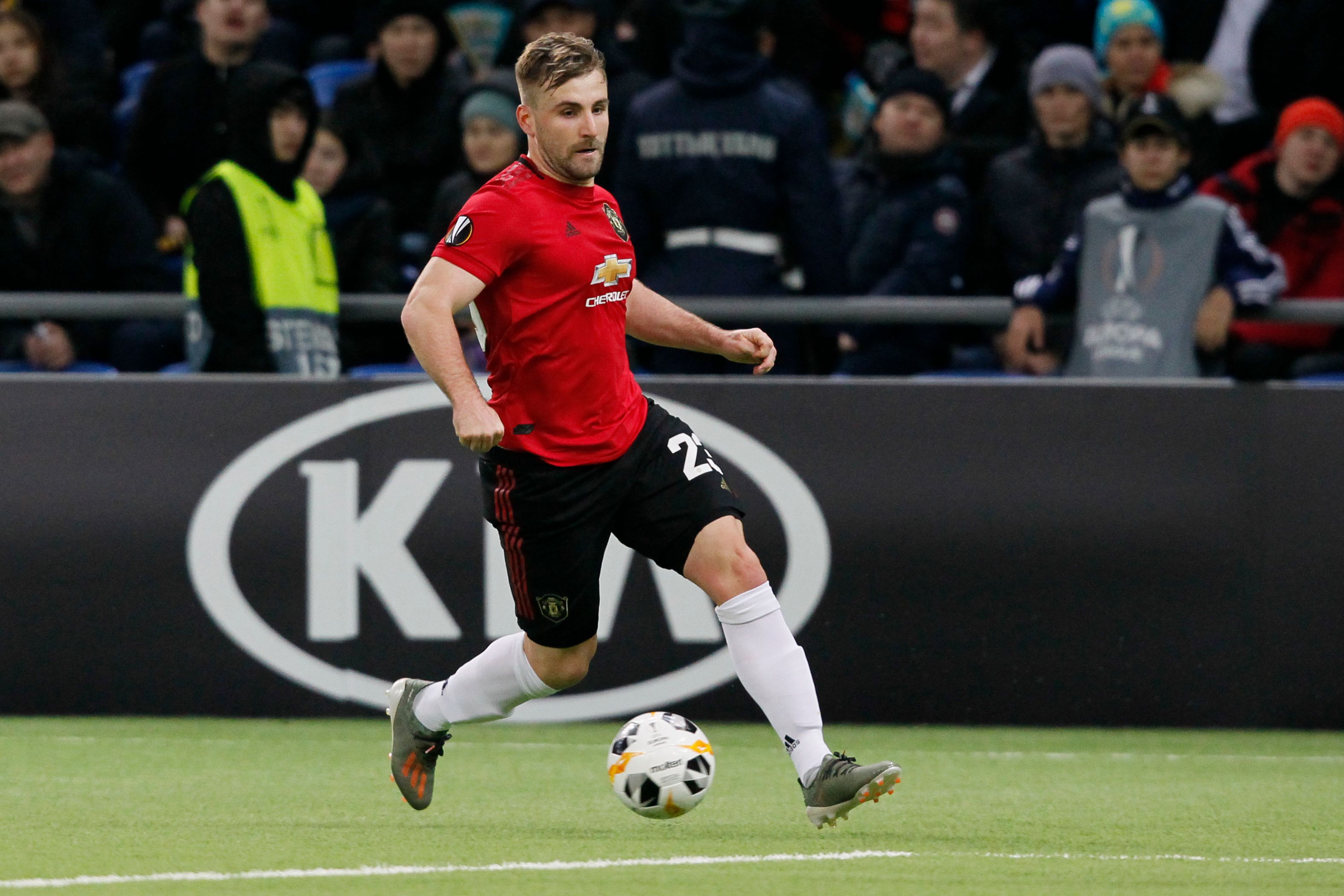 Jose Mourinho returns to Old Trafford this evening as his rejuvenated Spurs side look to maintain their 100 per cent start under their new manager.

Meanwhile, Ole Gunnar Solskjaer is under pressure a year after his appointment as Mourinho’s successor, with the Red Devils sitting 10th going into the match. But one player who has a grudge to settle when the Portuguese manager returns to his former club is Luke Shaw, a man who was scolded by his former manager throughout his stay in Manchester.

Along with comments such as “there is a difference between the brave, who want to be there at any cost, and the ones for whom a little pain can make a difference” and admitting “he is a very long way behind”, Shaw was serially dropped and substituted from games early on.

But against his former manager, Shaw now has the opportunity to show the Spurs boss why he was so highly rated when he joined the Manchester club. Commanding the left flank in front of his former manager would be an excellent way to avenge the pair’s turgid spell together.

The eight cap England international’s season has not yet gone to plan, sustaining a muscle injury in October that caused him to miss 11 games and lose his place in the starting line up to Brandon Williams in their most recent match against Aston Villa.

Shaw has started just three Premier League games this campaign and is yet to provide a single goal or assist domestically, though he does have an assist from his only Europa League fixture; the 2-1 loss against Astana.

After a stuttering start to the 2019/20 season, possibly the best way to improve his reputation and kick start his campaign would be to command the left-wing and pose an attacking threat against Tottenham. He is a capable defender, with a tackle success rate of 75 per cent in the Premier League this campaign, though United are yet to keep a clean sheet this season while he has played.

If Manchester United were to keep their first clean sheet with Shaw in the side it or end Mourinho’s unbeaten run, it would be the first steps in restoring the left-backs reputation, which may have been damaged, in part, by his former manager.