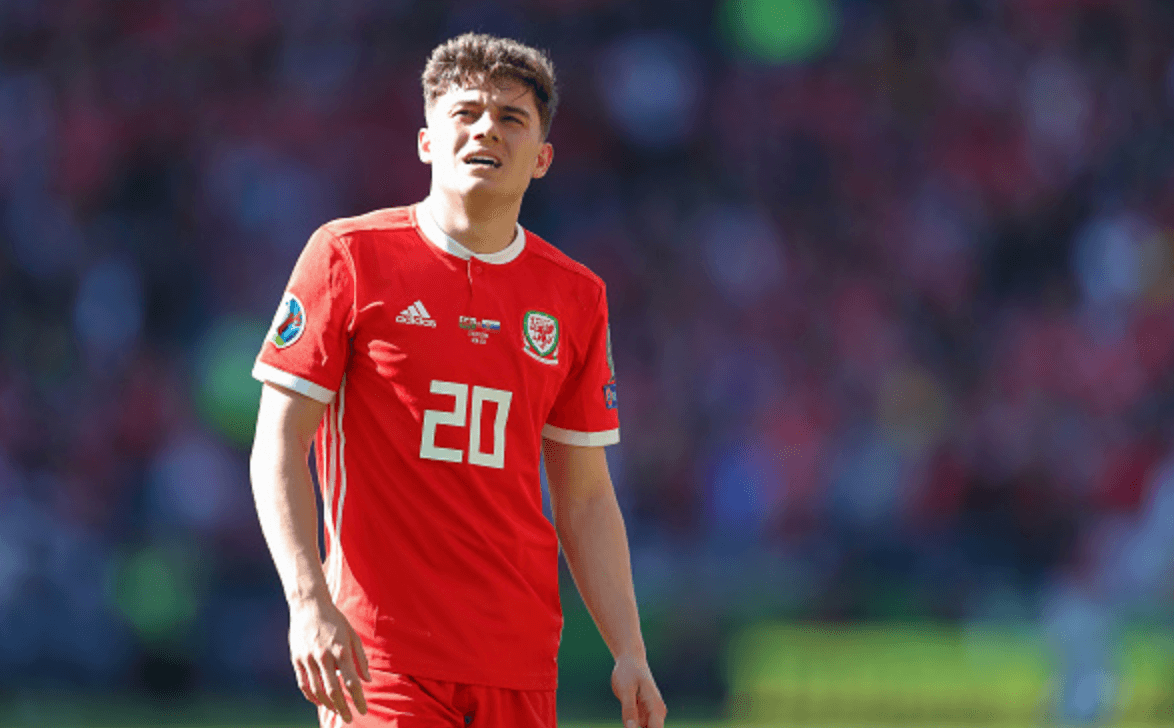 Ole Gunnar Solsjkaer and Manchester United are set to announce the first signing of the Norwegian’s managerial tenure at Old Trafford, after agreeing an £18m deal with Swansea City for the transfer of forward Daniel James, according to reports from BBC Sport.

James, 21, has shone for the Swans in his breakthrough season at the Liberty, scoring four goals in 38 appearances whilst scoring on his debut for Wales against Slovakia to garner international acclaim.

The deal is expected to finalised before Wales’ Euro 2020 qualifier against Croatia on Saturday; a game which James is set to play a starring role in as Ryan Giggs’ side bid to build upon their success at major tournaments from the Chris Coleman era.

James’ move to Old Trafford is set to see United pay £15m up front, with the remaining £2m coming in the form of contractual add-ons.

The Swansea academy product had been on the verge of signing for Leeds in January only for talks to break down, with his stellar performances for both club and country since leading to a number of clubs holding an interest in acquiring the Welshman’s services.

It is believed that Hull are due a sell-on fee of around 5% from the transfer where James spent eight years prior to joining Swansea.

The signing of James for United represents a switch in tactics in the transfer market, as players with inflated prices, egos and ability have seemed to congregate at Old Trafford in a ritualistic manner.

The likes of Alexis Sanchez continue to take home north of £500,000 p/week and reports of discontent remain prominent with the likes of Paul Pogba and Romelu Lukaku; two of United’s highest earners.

If James is able to replicate the form he has shown for Swansea and Wales under Solsjkaer at United, then the Red Devils could well have made one of the shrewdest acquisitions in the 2019 summer window. 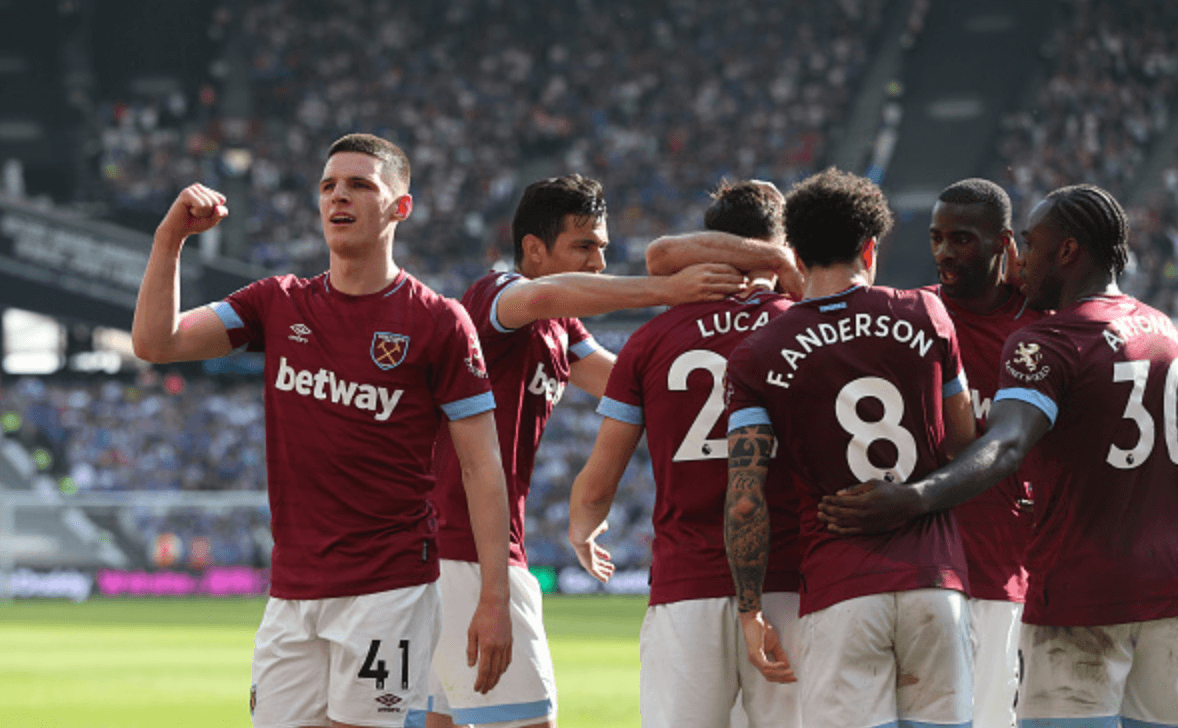 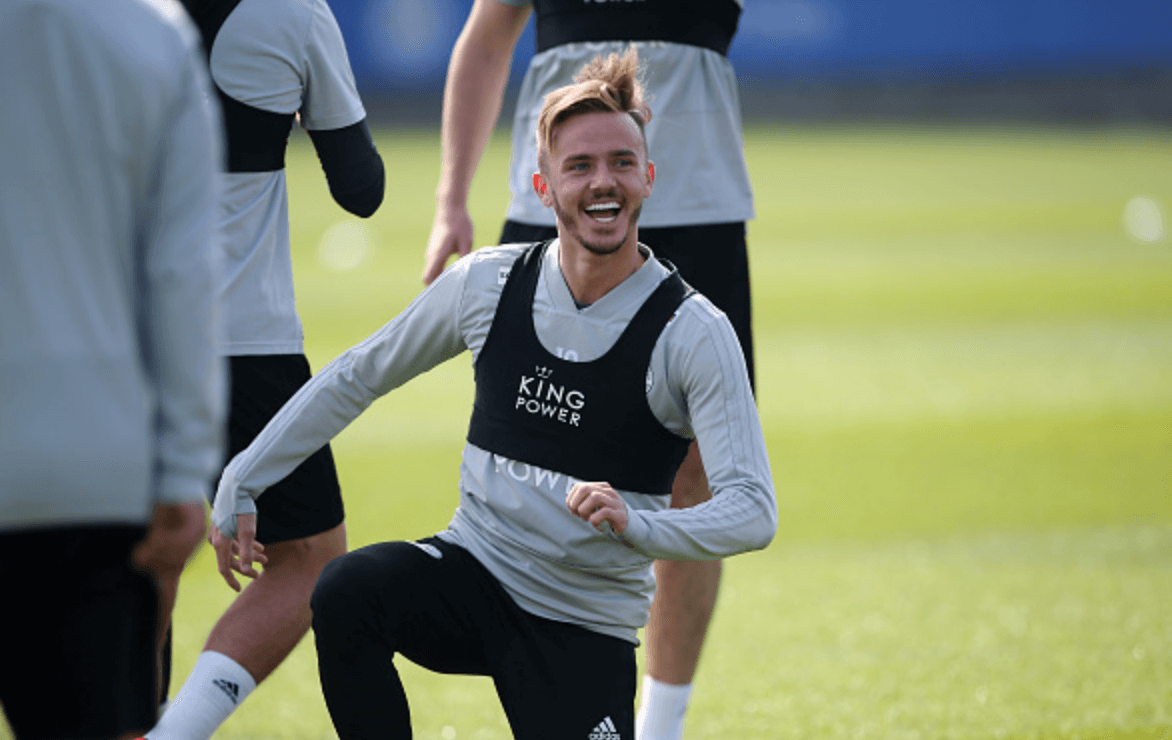 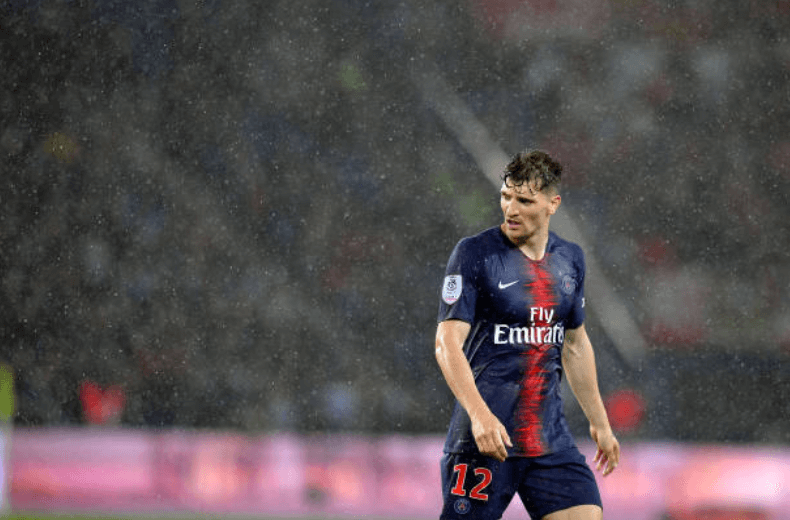