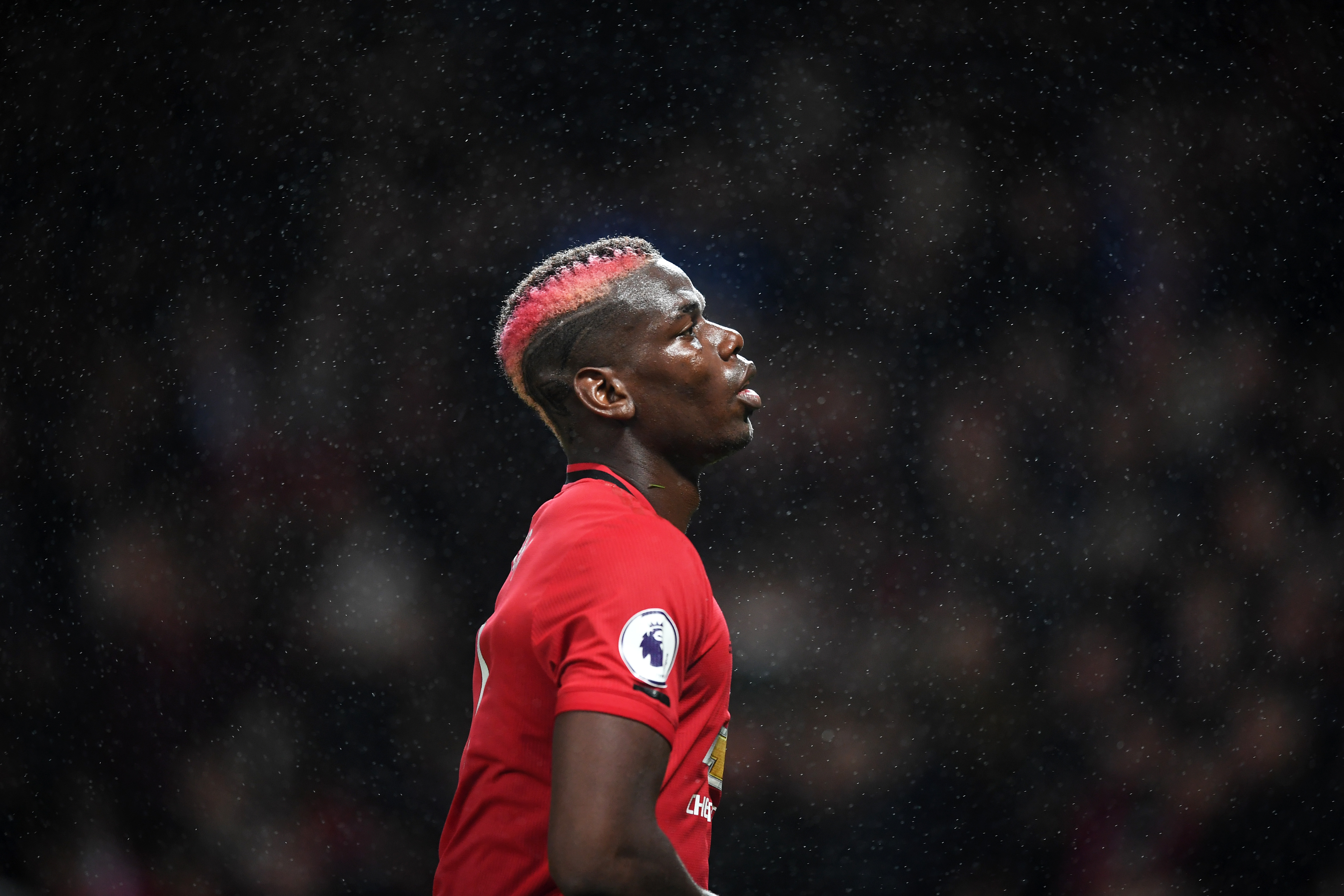 Paul Pogba is continuing to push for a move to Real Madrid, with a move possibly set for January, according to reports from COPE.

It is understood the 26-year-old is also refusing to play for the Red Devils due to a want to not aggravate the foot injury he sustained a few months back. His rehabilitation is ongoing and he has been spotted in Miami this month, interestingly playing basketball with Miami Heat star Jimmy Butler.

It is no shock that Real Madrid are interested in the World Cup-winning star as he has been on Zinedine Zidane’s radar for some time now.

Alongside his time spent in Miami, the midfielder was also spotted in conversation with the Real Madrid manager on a beach in Dubai last month, which has only intensified rumours regarding his future.

The Frenchman began his youth career at Le Havre in France before in 2009 announcing he was leaving to join the youth academy at Manchester United.  He was called up to the senior squad for the first time in 2011 for an FA Cup fifth round match against Crawley Town, yet he warmed the bench for 90 minutes on that occasion.  In 2012 the midfielder did not sign a new contract in Manchester and joined Juventus – signing a four-year contract.

In January 2014, he was named by The Guardian as one of the 10 most promising young players across Europe and in 2015 he was named as a contender for UEFA Best Player in Europe, in which he placed 10th.

Pogba moved back to Old Trafford from Turin in 2016 for a then-world record fee of £90m – this remains the highest fee paid by an English club for a transfer. Pogba has managed 100 Premier League appearances with 24 goals and 25 assists to his name yet his future at Old Trafford has constantly been in question these past few months.

The midfielder has managed just five Premier League appearances for Ole Gunnar Solskjaer this campaign yet the United boss has confirmed he hopes Pogba will return in 2019. Having said this, he did state to MUTV (via The Metro): “He’s not started on his football work yet and it will still be a little while before we see him.” Yet, contrary to this, reports have suggested Pogba could be set to return for the Manchester derby on 7th December which would be a very much welcomed return for Solskjaer and his men.

Speaking back in March, (via the Daily Star), Zidane exclaimed, “I like him [Pogba] a lot- that is nothing new. I know him personally…He is a truly different player – few players can do what he can.”

The midfielder is valued at around £90m yet the Red Devils and Solskjaer want as high a transfer fee as possible, with reports suggesting they are looking for around £130m. With his deal at Old Trafford not set to run out until summer 2021, the power is in the hands of the Manchester-based club.

The Red Devils are continuing to miss the likes of Pogba from their matchday squad and Solskjaer’s side let slip a two-goal comeback towards the end of 90 minutes in Sheffield on Sunday.

The future of Pogba looks to be the big talking point again in this upcoming transfer window and perhaps United are best to let the Frenchman go. His loyalty to United has been questioned and when a fellow countryman in the form of World Cup winner Zinadine Zidane comes calling, it seems Pogba’s days with the 13-time Premier League champions may be numbered.