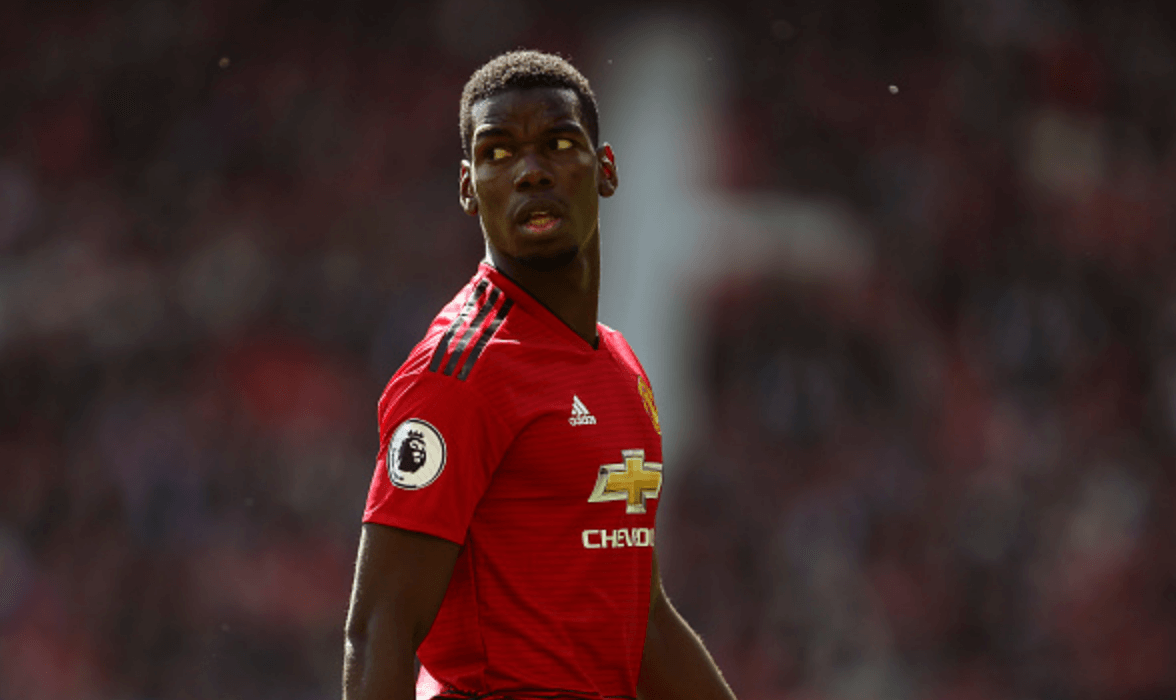 As question marks continue to linger over the commitment of Frenchman Paul Pogba to Manchester United, the Red Devils are preparing a shortlist of replacement candidates if the 26-year-old is to depart Old Trafford.

As reported by the Evening Standard, Ed Woodward and the United hierarchy are considering Monaco midfielder Youri Tielemans and Tottenham playmaker Christian Eriksen as their primary targets should their club-record signing depart this summer.

Eriksen, 27, is United’s main target should Pogba move on to pastures new, with Spurs valuing the Dane at £100m, whilst Tielemans, 22, had a hugely successful loan spell at Leicester City in the second-half of the 2018/19 season.

Woodward and Solsjaker’s hand is unquestionably strengthened by recent comments from the Spurs man regarding his future at North London, suggesting he may have to depart the club to achieve his goals in the short-lived career of a professional footballer.

Spurs value Eriksen at £100m, and it is likely that if the departure of Pogba is to be sanctioned by the club, the Frenchman would command a similar fee, with Barcelona and Real Madrid both holding a longstanding interest in the World-Cup winning midfielder.

Eriksen has been an integral part of Tottenham’s success since arriving from Ajax in 2013, scoring 49 goals and registering 60 assists in 203 Premier League appearances for the club.

man His departure would signal a major blow to Spurs and Pochettino, as the Argentine bids to remount a challenge for the Premier League title alongside charging to the latter stages of the Champions League.

At £100m, Spurs would be receiving a sizeable fee, but if Levy is willing to mount with one of the club’s most important players at crucial time in their domestic and European development remains to be seen in a transfer saga that is likely to prominently feature in the 2019 summer window. 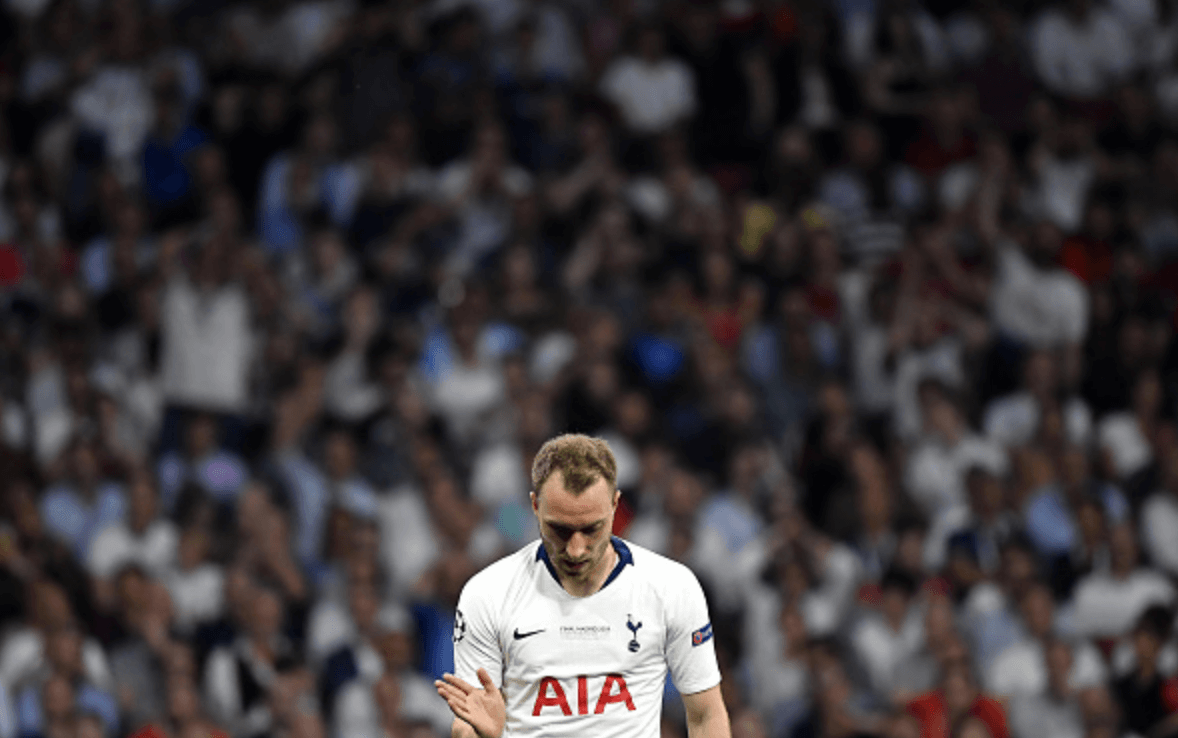 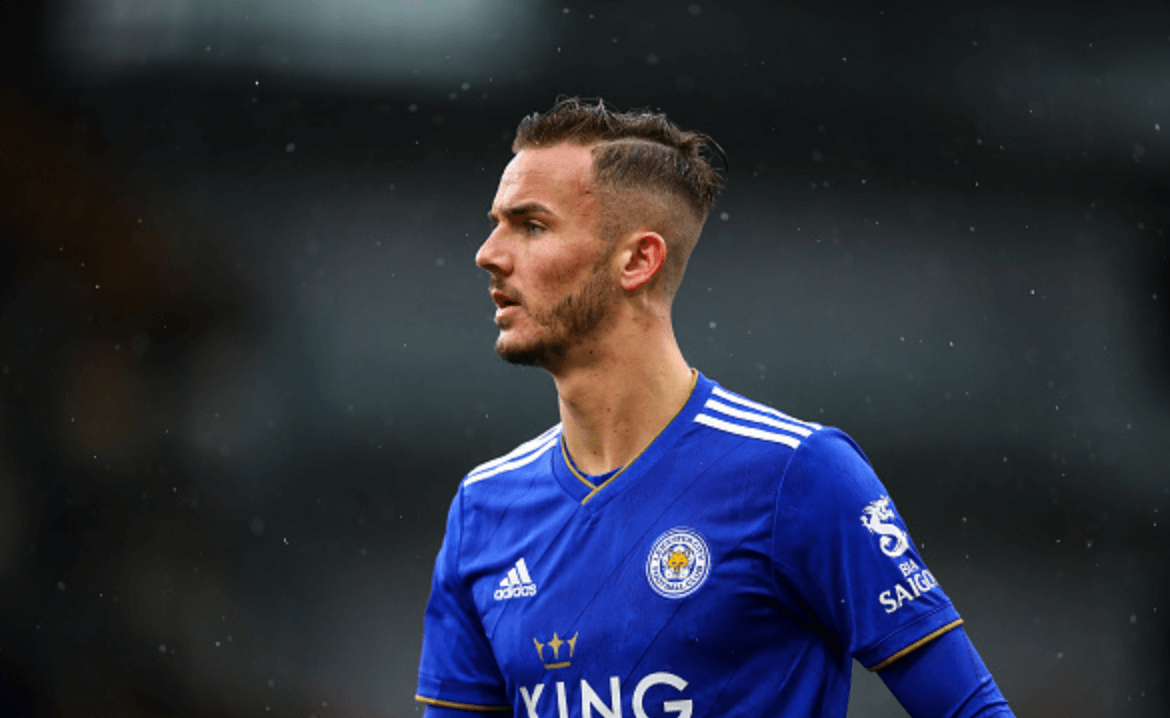 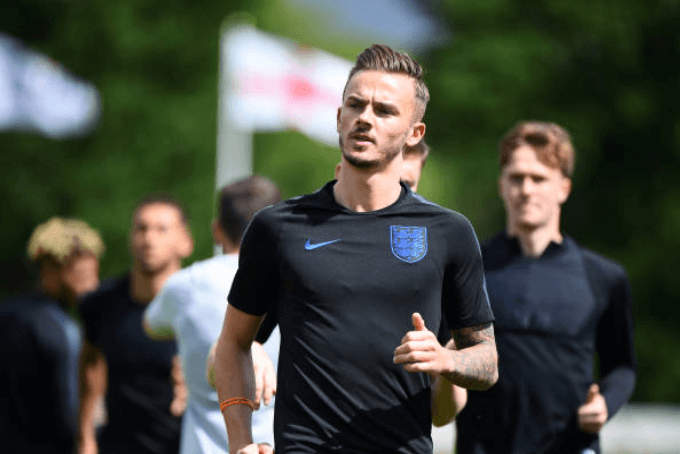