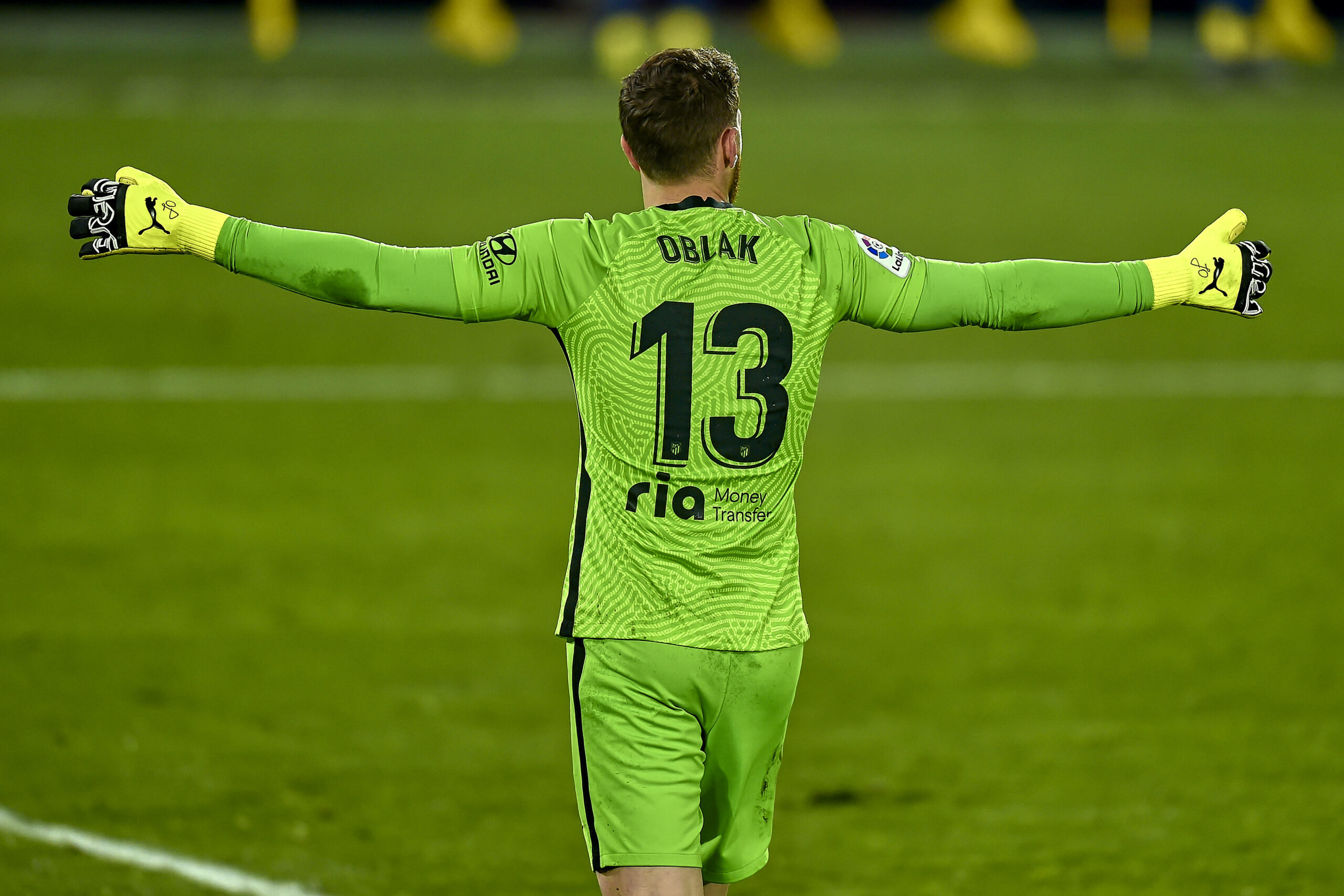 Manchester United are keeping tabs on Atletico Madrid keeper Jan Oblak and several others as the immediate futures of David De Gea and Sergio Romero are undecided according to Sky Sports.

Romero is widely expected to leave as he is out-of-contract this summer whilst De Gea is reportedly keen on moving to Madrid, where his wife works as a television presenter. De Gea is currently in Spain on paternity leave, and it has allowed Dean Henderson to get a run of games and potentially secure his starting berth in the team. His confident display against Manchester City showed promise for the future. Should he continue to impress then the need to purchase a new keeper will most likely be negated.

Henderson has been frustrated at a lack of first-team action after being denied a loan move to Sheffield United last summer, and should he continue to be dissatisfied with his playing time then Tottenham and Borussia Dortmund are touted as potential destinations.

United have reportedly been tracking Oblak for over a year and are enhancing their efforts to seek out alternative options in case Oblak turns out to be too expensive, as Chelsea found out last summer transfer window. Those options include AC Milan keeper Gianluigi Donnarumma, whose contract expires in the summer, and Lille keeper Mike Maignan. These are likely to be more affordable and accessible options for United should they opt not to bid for Oblak.

Elsewhere, the Manchester United defender whose form is great news for both club and country.