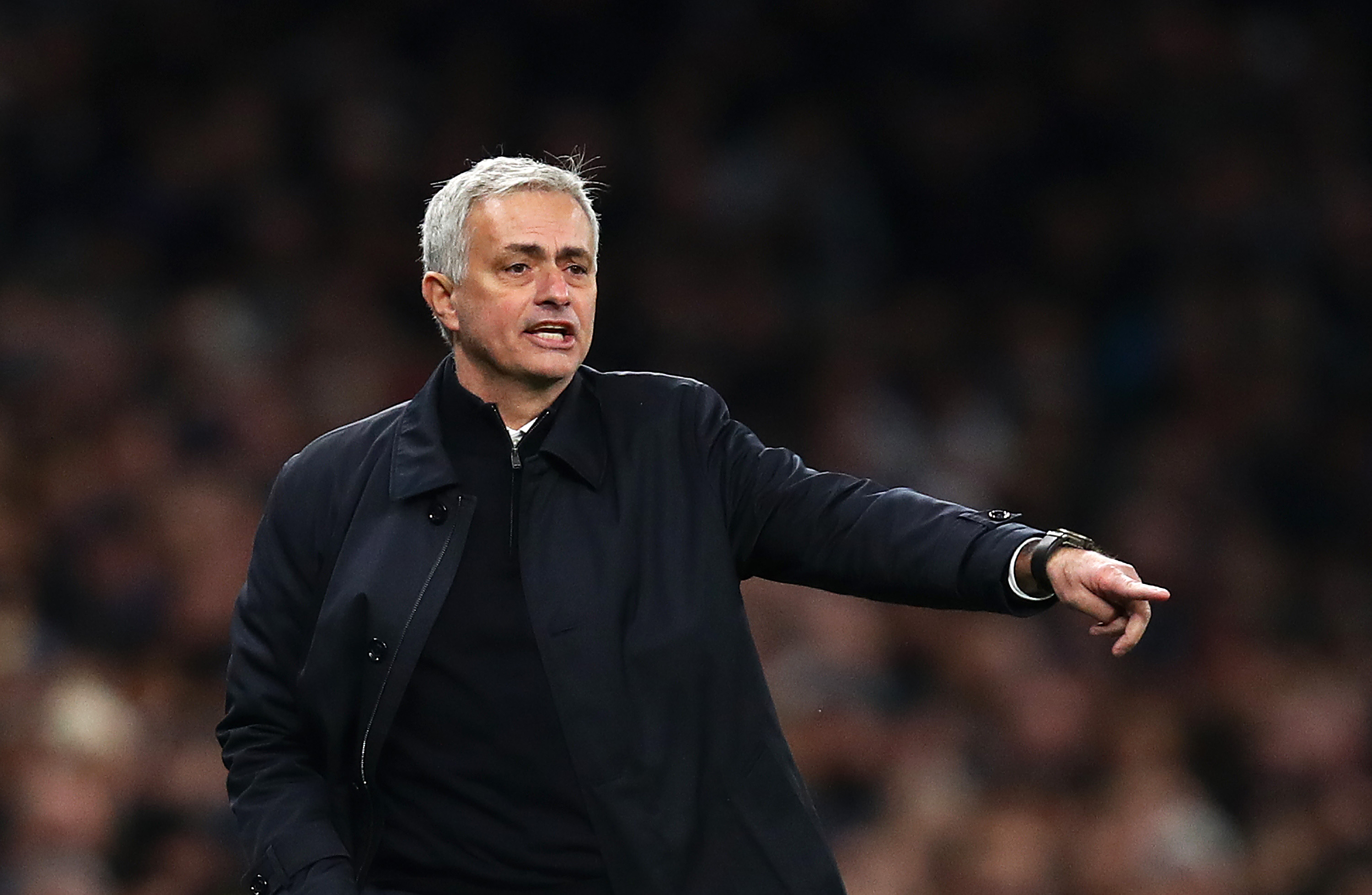 Manchester United host Tottenham Hotspur in a game with a number of narratives, as Jose Mourinho returns to his former club in only his fourth game in charge, with his successor, Ole Gunnar, likely to be aware of the added pressure brought about by the availability of Mauricio Pochettino.

Mourinho has had an instant impact on Tottenham with three wins in a week over West Ham, Olympiakos and Bournemouth seeing Spurs in fifth place only six points off the top four and a Champions League knockout tie to look forward to in the spring.

Mourinho appears to have re-energised a flagging squad with Dele Alli the main beneficiary. Alli’s brace against Bournemouth at the weekend was reminiscent of his early seasons at Spurs as he broke past Harry Kane to score two splendid goals and Mourinho seems intent on keeping Alli in a number 10 role where is incredible off the ball work is properly rewarded, enhancing his influence as opposed to sitting deeper in midfield where the need for the 23-year-old to get on the ball negates his skillset.

Heung-min Son has been his usual effervescent self in a wide role and Alli and Son may be joined by Lucas Moura as Mourinho looks to attack his old side with width and energy.

What will concern Mourinho is the defence which has conceded two goals in each of his three opening games. In fairness to Spurs, they have raced into three-goal leads before a lack of concentration late on allowed a comeback. But whilst Alderweireld looks back in some form, Davinson Sanchez’s brand of letting a fire develop before putting it out is unlikely to be Mourinho’s cup of tea for long.

If Tottenham have reasons to feel positive going into Christmas, Manchester United appear on the verge of another crisis. When Jose Mourinho was sacked by Manchester United last season he had amassed 26 points in 17 league games. Solskjaer needs to beat Tottenham, Manchester City and Everton in the next ten days to beat that tally. If this doesn’t happen one would assume the Norwegian club legend would be on the brink.

Ed Woodward will be wary of his own position as much as anything and may feel a pre-Christmas appointment of Pochettino or Allegri would lift the gloom at Old Trafford.

In truth, Manchester United haven’t been poor this season just decidedly average. A win on Wednesday would see them leapfrog Tottenham whereas a defeat could see them three points above the relegation zone. Solskjaer will hope for the return of Pogba and McTominay in midfield to influence proceedings in a manner beyond Fred and Pereira.

Manchester United are also without Nemanja Matic, Marcus Rojo, Diogo Dalot and Eric Bailly. Solskjaer has alternated between five at the back and four at the back this season, and may decide to replace Juan Mata with Axel Tuanzebe or Phil Jones to combat Tottenham’s rejuvenated energetic forward line.

Mourinho is likely to stick with the 4-2-3-1 which has brought much success going forward in his opening week, his main decision will be whether to play Sissoko in an advanced role or drop him into a midfield two and let Moura be a more attacking counter-attacking threat.

Indeed the match will likely rest on which attacking wide players can get the best of it with Son and Moura likely to relish playing against Williams and Wan Bissaka – especially if Kane and Alli can impose themselves on the underwhelming Victor Lindelof and Harry Maguire and as expected Sissoko and Ndombele win the midfield battle. Equally though, the in-form Marcus Rashford will fancy his chances against Serge Aurier and much may depend on how much Mourinho wants to win.

With a Christmas fixture list of Burnley, Chelsea and Brighton at home and away trips to Wolves, Norwich and Southampton, Mourinho may feel a point is a good result but given the circumstances of his departure and his respectable away record at Old Trafford (P9 W4 D3 L2) may mean an away win is on the cards. Mourinho also won his only previous meeting against Solskjaer as Chelsea won away at Cardiff in 2014.

Either way, the return of Mourinho and the presence of two sides better going forward than they are defensively should guarantee a cracker under the lights at Old Trafford.