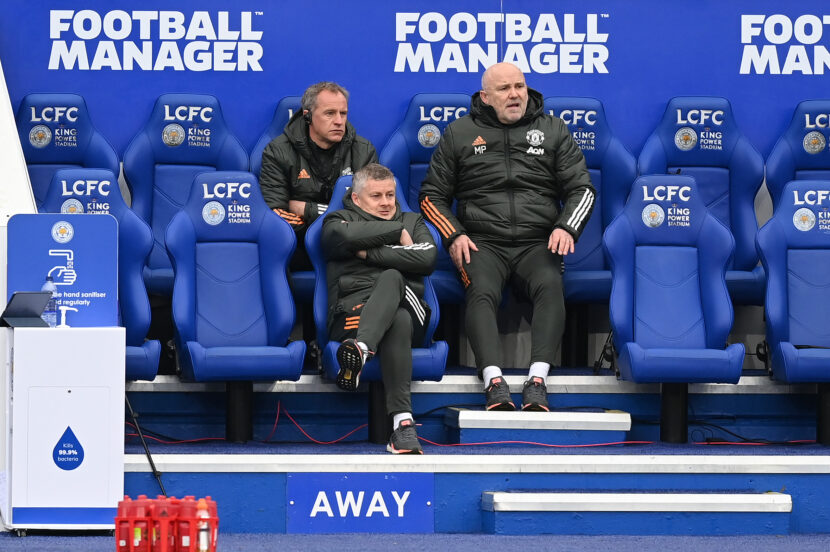 Manchester United face Wolves in Tuesday’s late kick-off with the Red Devils looking to consolidate their position in the Premier League’s top four.

United are unbeaten in league action since losing to Arsenal on November 1st and have climbed to fourth, with a game in hand on most of their rivals. Wolves, meanwhile, have won just twice in their last eight league outings, though those victories came against Arsenal and Chelsea.

Both sides could be without key men, with Marcus Rashford, Victor Lindelof and Aaron Wan-Bissaka doubtful for United and Willy Boly and Leander Dendoncker likely to miss out for Wolves.

The Red Devils could field a makeshift defensive unit, with their right side particularly weakened. Wan-Bissaka missed the draw at Leicester and is expected to miss out again, while his replacement Victor Lindelof did not last the full 90 himself.

Their absence could open the door for the likes of Axel Tuanzebe or Timothy Fosu-Mensah to deputise. Harry Maguire and Eric Bailly could line up together once again at centre-half, while Alex Telles or Brandon Williams could feature at left-back if Luke Shaw is given a rest.

Solskjaer has several options if he opts to reshuffle his midfield, with Paul Pogba, Nemanja Matic, Donny van de Beek and Juan Mata in contention to return to the starting lineup while Jesse Lingard was an unused substitute in the last two games. Fred, Scott McTominay and Bruno Fernandes remain fit and available, however the Red Devils are expected to make changes as they bid to avoid an injury crisis over the festive schedule.

Marcus Rashford suffered a shoulder injury against Leicester and will be assessed, with Mason Greenwood likely to deputise if Rashford is not passed fit. Daniel James and Anthony Martial could also make way, with Edinson Cavani in contention to spearhead the attack.

Willy Boly’s continued absence means either Max Kilman or Roman Saiss could partner captain Conor Coady in defence, or both if Wolves employ a back three. Left-back Marcal appears a likely victim of rotation, with Rayan Ait-Nouri in line to deputise, while Nelson Semedo could face competition from Ki-Jana Hoever on the right.

Young American Owen Otasowie has impressed since breaking into the side and could make his second league start, with Ruben Neves and Joao Moutinho risks for rotation in Leander Dendoncker’s expected absence.

Nuno Espirito Santo has similarly few options in attack, with Pedro Neto and Daniel Podence each starting all but one of Wolves’ league matches so far. Fabio Silva and Adama Traore have risen up the pecking order since Raul Jimenez’s head injury, but appear most likely to make way for any tactical reshuffle.

Wolves have lacked a cutting edge in attack without Raul Jimenez and a two-day turnaround can only zap more energy from their attack. United looked open at the back against Leicester but crucially always seem to find the net themselves. Squad depth and an extra day’s rest suggest this one will go to the Red Devils.