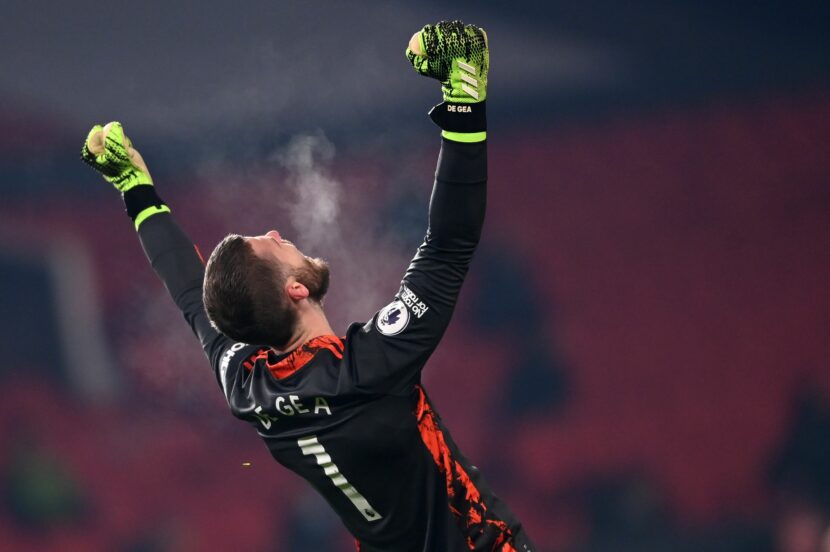 Two of the league’s most in-form sides face off as Manchester United host Aston Villa on New Years Day.

The Red Devils look to continue their unbeaten league streak as they host one of this season’s surprise package, Aston Villa. Manchester United are currently on a nine-game undefeated streak in the league and could reach double figures with another good performance on New Years Day. In both recent and more long-term history, it’s usually the Red Devils who have had the upper hand over the Villans. Last season the sides played out a two-all draw. Jack Grealish produced one of the season’s best goals, which somewhat solidified his status to any doubters as one of the most impressive players outside the traditional top six.

United come into the tie off the back of defeating another Midlands side in Wolves. Villa’s rivals haven’t been in the best form since losing lead striker Raul Jiminez, and United took full advantage of that with a 1-0 victory in mid-week. A Rashford goal sealed the deal for the Red Devils, moving them up to second in the league.

Yet again, a man who shone in that game was Bruno Fernandes, who has taken the Premier League by storm since arriving in January. The Portuguese international has now scored 10 and assisted seven in only 15 games, putting him on par with the league’s best in goal contributions. Fernandes has transformed a Manchester United side that has lacked both stability and identity for a few seasons and provides them with a focal point to build around for the future.

Looking ahead to their tie on New Years, United will need to be at their best to topple a Villa side who have hit a purple patch of late. The Villans have proved especially hard to beat on the road, recording five wins and five clean sheets away from Villa Park. Ole Gunnar Solskjær may look to change the side who beat Wolves in midweek, particularly focusing on central midfield, where Villa have found success through McGinn and Luiz. As long as United can keep the creative flow demonstrated in their last few matches, they have a strong chance of outclassing Villa.

Dean Smith’s Villa side come into the tie off the back of an impressive away draw against Chelsea. The Blues made it hard for Villa, who stood firm with a makeshift backline to hold out for a one-all draw. Anwar El Ghazi continued to prove his doubters wrong, scoring his fifth goal in as many games, bringing Villa level to secure a vital point in their European football drive.

Villa’s current run of fixtures can be a significant determining factor as to where they could end up this season, as they face four of the top eight in that time. The draw against Chelsea was a good start for the Midlands side; however, they still have United, Tottenham and Everton to get through. Results in these next three games could not only push Villa further up the table, but it could also prove a point to their doubters that their run of form isn’t a flash in the pan. Usually, not one to moan, Dean Smith’s ‘get on with it’ attitude has pushed his side to earn points when key players are missing, or his side faces fatigue, and United can expect a hard-fought battle on New Years.

Smith may be inclined to rest some personnel for his heavy fixture list. However, the Villa fan-come-manager recently stated that he’s never believed in player fatigue, and will continue to select the best eleven possible for each game. This means we can expect to see the likes of El Ghazi, Grealish and McGinn, all of which have played a large number of minutes in recent weeks, still performing to an exceptional level. Critical injuries and a lack of fitness almost sent Villa down last season, so there is some method to Smith’s perceived madness, as he continues to develop his young Villa side.

We may see some rotation, as United play their third game in a week. Tuanzebe could start against the club he was loaned to for two seasons while Rashford or Greenwood may also be rested. Cavani’s three-match ban means Martial will lead the line for the Red Devils.

Tyrone Mings returns from suspension, but may not earn his place back into the Villa side immediately. Ross Barkley should be fully fit and could feature for the Villans.

In a tie that usually results in a United win, this game could go the same way. United have been playing some impressive football, and Villa struggled to keep pace with Chelsea for spells on Monday night. United should take advantage and come away with all three points.