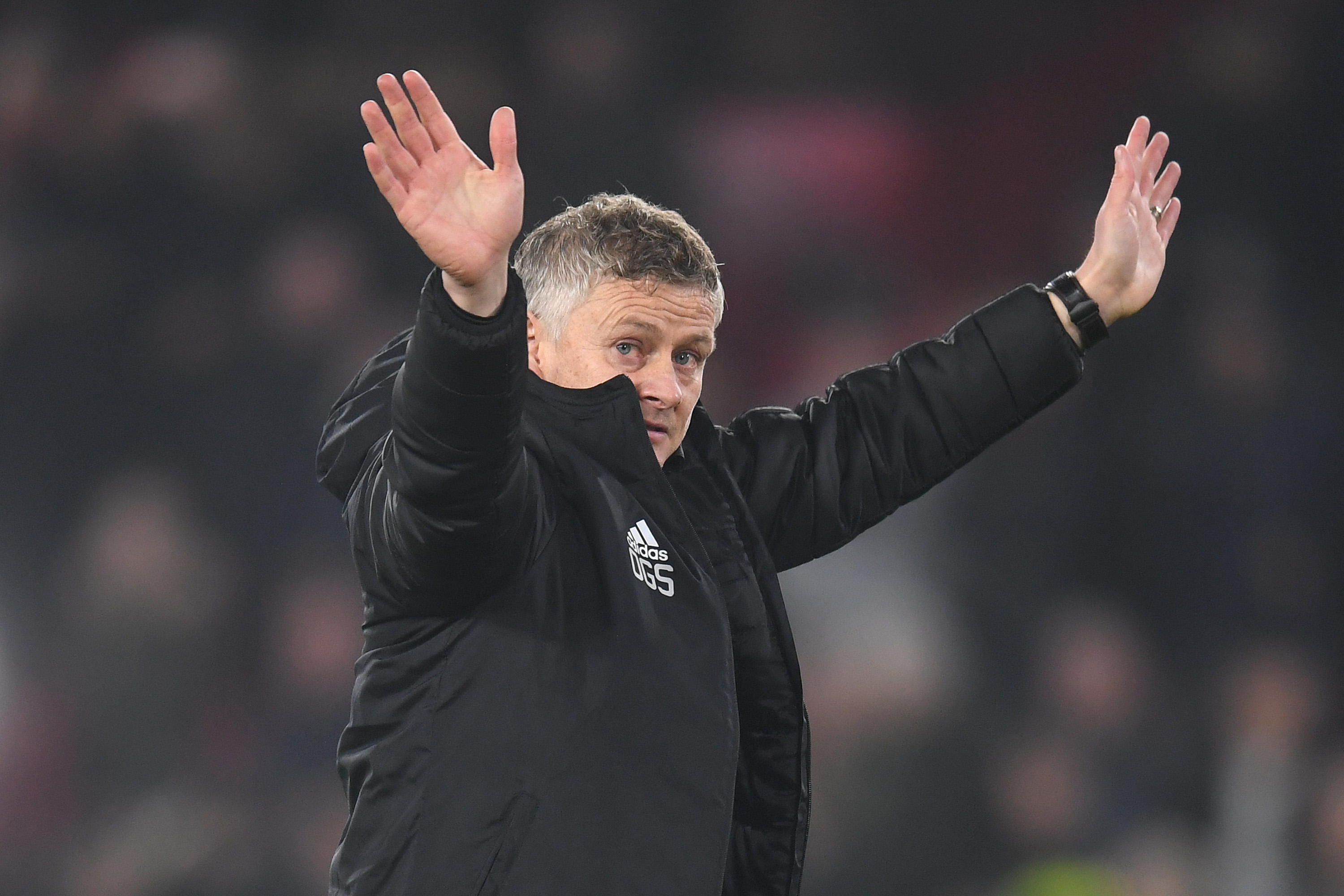 Manchester United host newly-promoted Aston Villa as both sides look to build upon disappointing starts to their respective seasons.

Aston Villa travel to Old Trafford to face a very different Manchester United side to the one they last played. United last hosted Villa in April of 2016, where a 1-0 victory saw them relegate the Midland’s side for the first time in their Premier League history. United have won nine of their last 10 meetings with Villa, which usually prove to be very entertaining fixtures.

Villa come into Sunday’s game on a high, having defeated Newcastle on Monday night. An inspired Conor Hourihane performance saw him score one and assist another in the space of five minutes, leading the Villans to a comfortable, and much-needed win. The Irishman will be hoping to replicate his form against a struggling United side on Sunday.

Villa’s midfield has been their shining light this season, leading the way for goal contributions. The trio of Jack Grealish, John McGinn and Conor Hourihane, supported by either Marvelous Nakamba or Douglas Luiz have been the driving force behind Villa’s strong performances so far. They have been somewhat compensating for a strike force which has arguably struggled to adapt to Premier League football.

One of Villa’s biggest problems has been seeing out games. Dean Smith’s men have dropped the most points from winning positions, and have conceded the most goals in the last 15 minutes of games. Late game capitulations have seen Villa lose from winning positions against Tottenham, Arsenal and Liverpool this season, despite leading comfortably for the majority of all three. Smith will be hoping his side can improve their mentality against another top club this weekend.

Manchester United’s status as a top Premier League side has been questionable this season, with the Red Devils currently sitting in ninth, only three points ahead of their opponents this weekend. Defeats to the likes of Bournemouth, Newcastle, Crystal Palace and West Ham have summed up United’s start to their season, with fans becoming frustrated at their overall lack of quality and consistency which they have come to expect from their side.

With results not going his way, and performances being below expectation, Ole Gunnar Solskjær is finding himself under increasing pressure to turn things around. After a strong start to his United managerial career, results have slowly been going downhill. With Mauricio Pochettino becoming available after his sacking, Solskjær will need to turn results around if he wants to stay at the helm of the United team.

This weekend’s fixture is a must-win for both sides. Solskjær faces increasing pressure from the United fans to climb the table, whilst Villa faces a tough run of fixtures over the Christmas period.

Solskjær will be without Paul Pogba, Scott McTominay, Marcos Rojo and Diego Dalot for this weekend’s fixture whilst Luke Shaw and Nemanja Matic may be in contention to return. Solskjær named a largely inexperienced group of players to travel for their midweek Europa League fixture against Astana, meaning a strong first XI will be fully for this weekend’s game.

Dean Smith will make a late call on the fitness of Bjorn Engles, who has trained with the team but is yet to fully recover from his injury. Keinan Davis is the only other long term absentee.

In what will most likely be a cagey affair between two teams who struggle to see out games, United will have a slight advantage at home and will pull through to see out the three points.