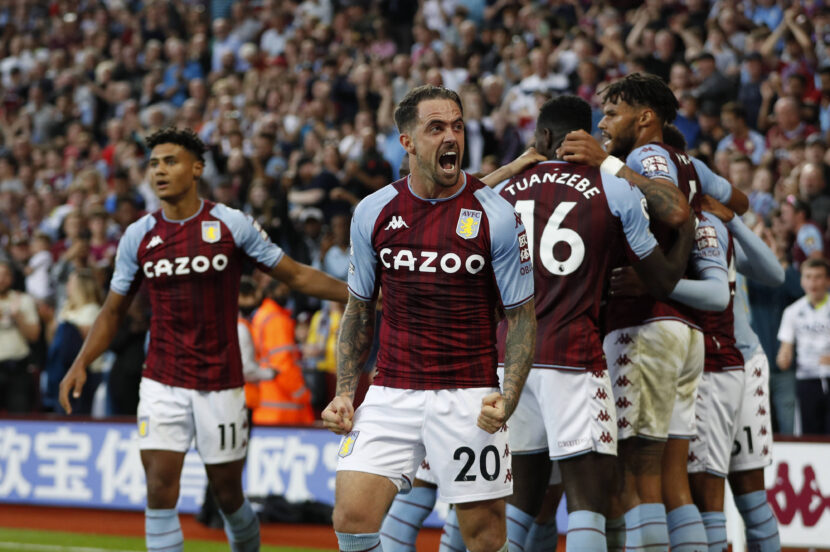 Manchester United host Aston Villa as both clubs aim to continue their winning ways in the Premier League.

The two sides come into the tie off the back of league wins against West Ham United and Everton respectively, whilst both losing in the League Cup in midweek. In recent memory, this has been one of Manchester United’s most favourable fixtures, with Villa’s last and only Premier League win in 45 games against the Red Devils coming back in 2009. Since then, United have won 13 of their 16 league games against Villa and beat them in the 2010 League Cup final.

Manchester United come into the affair in great form in the league, currently sitting in third before this weekend’s round of fixtures. Although Cristiano Ronaldo has dominated the headlines since the Portuguese international’s return to Manchester in the summer, Ole Gunnar Solskjær has quietly gone about rebuilding United in the three years he has spent at the club and is now beginning to reap the rewards of his efforts.

Close on their neighbour’s tails last season; United have started brightly, having won four of their first five league games. Not without their troubles, United have instilled a resilient spirit within their squad, displayed perfectly against West Ham where they came from behind to win 2-1, avoiding late drama with a David de Gea penalty save. Whilst the Manchester United of recent years may have struggled to come back from an early setback, no side has recovered more points from losing positions than the Red Devils since the start of last season.

Whilst every headline surrounding Manchester United seems to involve Ronaldo in some way or another; it’s hard not to mention the Portuguese’s sensational form since his return to the Red side of Manchester. The 36-year-old has rolled back the years and shrugged off any signs of struggle he may have had at Juventus, scoring three times in the league already, whilst looking like he’s only getting started. Villa have been one of Ronaldo’s favourite sides to play; the Portuguese captain has never lost to the West Midland’s side, scoring nine goals against them in the process. This is only bettered by his tally of 10 against Tottenham Hotspur. With United’s form and Old Trafford behind him, it could be yet another fruitful fixture for United’s number 7.

As for United’s opponents, whilst they may not have a great record against the Manchester side, Villa can come into the tie with confidence off the back of an upturn in form over the last few weeks. The Villans put in a promising performance in their 3-0 defeat to Chelsea before thumping an undefeated Everton side 3-0 last weekend and forcing Chelsea to a penalty shootout in the League Cup.

The catalyst for Villa’s improvement has been the tactical switch to a 5-3-2, which has provided the West Midlands side with a solid base to build from. Villa were cut open in midfield far too often during their opening gameweeks; however, their new shape has enabled them to put an extra body in midfield, using Matt Targett and Matty Cash to provide the side with width and crossing opportunities. The formation has also allowed Villa to fit in both of their forwards, Danny Ings and Ollie Watkins, neither of whom deserve to lose their place in the starting XI.

The big miss for Villa will be the absence of Leon Bailey, who unfortunately appears to be somewhat of a glass cannon for his new side. The Jamaican international grabbed a goal, an assist and secured himself as the man of the match in his 21-minute cameo against Everton, turning the game on its head. Having just returned from injury, Bailey will now be sidelined until after the October international break, leaving Villa with a creative void to fill in his place. Having replaced Matt Targett at left wing-back against Everton, Villa’s most sensible option to replace Bailey would be to start with the same lineup which started against Everton. This would allow Smith to swap a defensive-minded player like Targett for a creative attacker, such as Emi Buendia or Bertrand Traore, depending on Villa’s situation during the later stages of play.

Marcus Rashford and Amad Diallo are sidelined, Edinson Cavani is in contention to start.

Leon Bailey will be unavailable until mid-October. Morgan Sanson will also be out for around a month following a strain against Chelsea in midweek. Axel Tuanzebe will not be eligible to face his parent club. John McGinn is fit and could return.

United are in great form in the league and have an incredible record against Villa. Although it will be tricky for them, United should win this.