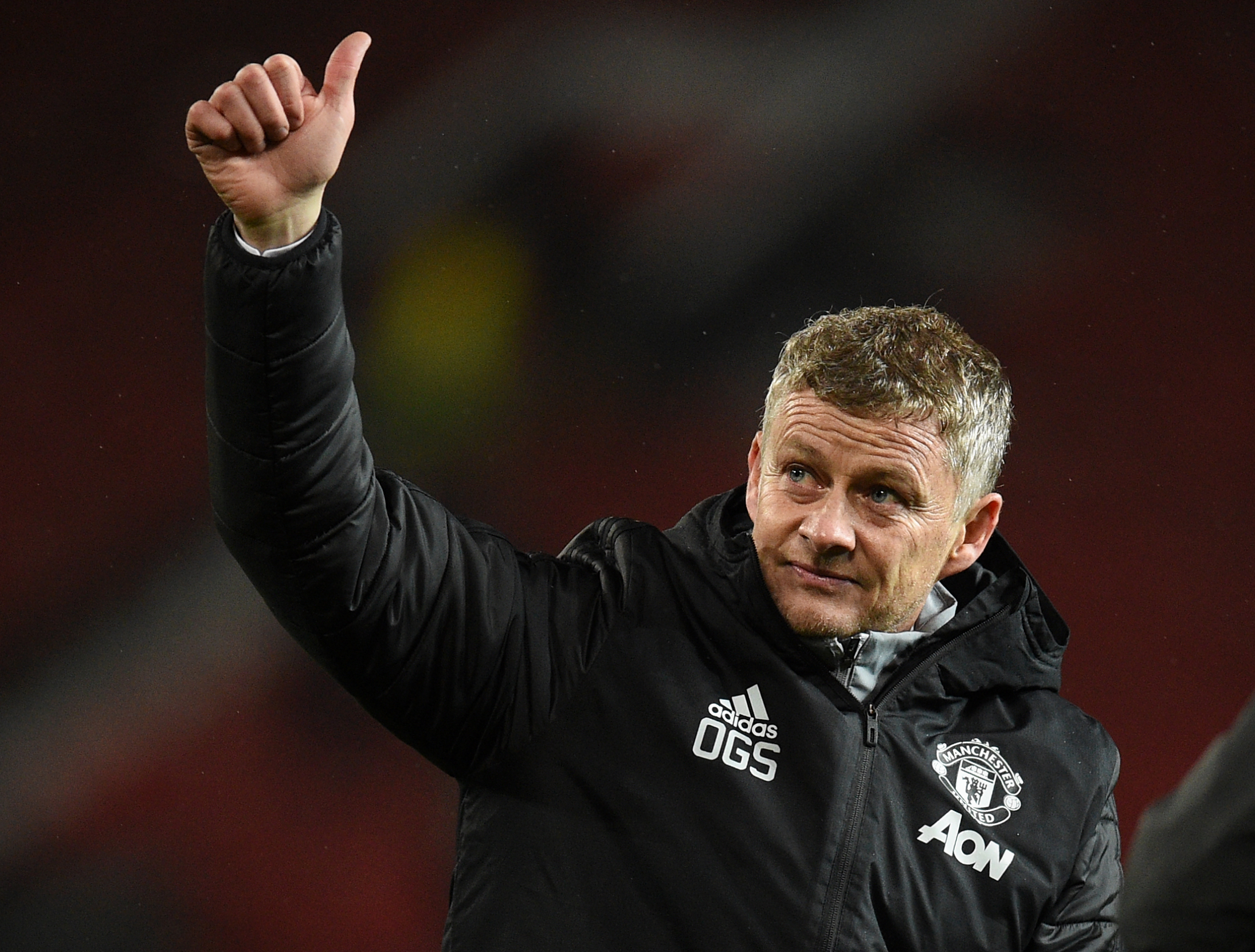 A sparkling win against Partizan Belgrade saw United play their best football all season but followed a demoralising defeat away at Bournemouth last Saturday.

A game against Graham Potter’s rebranded, enterprising side could be the perfect opposition for Manchester United to carry on their form but equally could be a recipe for disaster given Brighton’s newfound ability on the ball.

Under Potter Brighton have gone from averaging 44.1 percent possession to 53.6 percent – a leap from 18th best to 8th best. Their goals per game has also leaped from 0.92 goals to 1.27.

Brighton have won three of their last four with wins over Tottenham, Everton and Norwich whilst the only defeat was when down to ten men. The new Brighton style has seen a stale defensive team become a lot more expansive with a focus on ball playing with Dan Burn and Adam Webster in particular revelations in their marauding defensive roles.

The team has also benefitted from revitalised striking options with Aaron Connelly and Neal Maupay taking to Premier League football like Seagulls to water. The frontmen have been provided superb service by Pascal Gross who looks to be nearing his best and new signing Leandro Trossard whose half-hour cameo last week brought a goal and assist to break the deadlock against Norwich.

The run of nine points in the last four sees Brighton start the day ahead of Manchester United in the table and brings into sharp focus the underperforming nature of Solskjaer and his squad and Potter’s transformation through coaching of Brighton makes you wonder what Solskjaer is bringing to Manchester United apart from nostalgia.

The performance in midweek did however see some sparkling football in particular from Rashford and Martial and their combination with Daniel James will be key to exploiting Brighton’s full-backs.

The Red Devil’s start the game with long-standing injuries to Magic, Shaw, Tuanzebe and Pogba whilst Lindelof, Maguire and Mctominay should shake off knocks. Ashley Young is suspended which should see Brandon Williams play left-back. The lack of both Pogba and McTominay would be a particular worry to Solskjaer given his lack of quality in midfield.

Brighton are only without Adam Webster through injury but will have to decide how and if to incorporate Leandro Trossard after his sparkling performance last week.

Despite starting the game ahead of their hosts, a win at Old Trafford would still represent something of a shock and Brighton’s possession style may actually play into United’s hands if it allows James, Rashford and Martial to break quickly. United are however on their worst start to a season in 33 years and any result is possible today. An early goal could see a thriller. 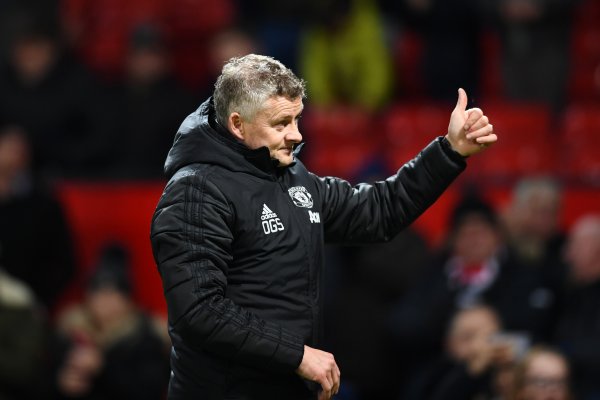 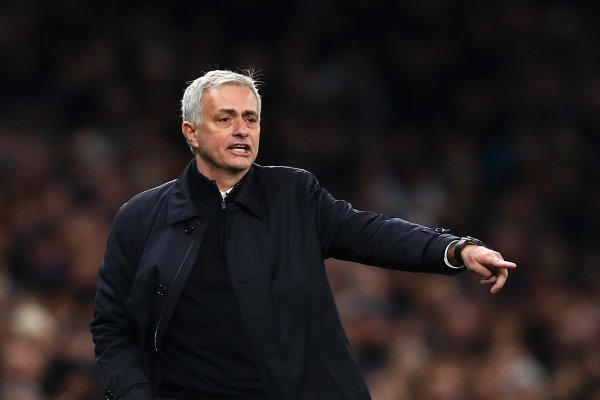 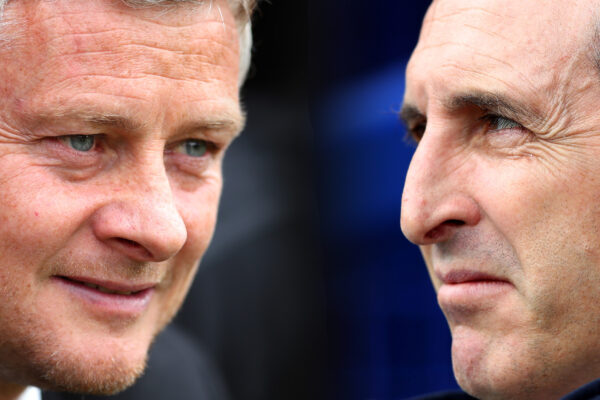