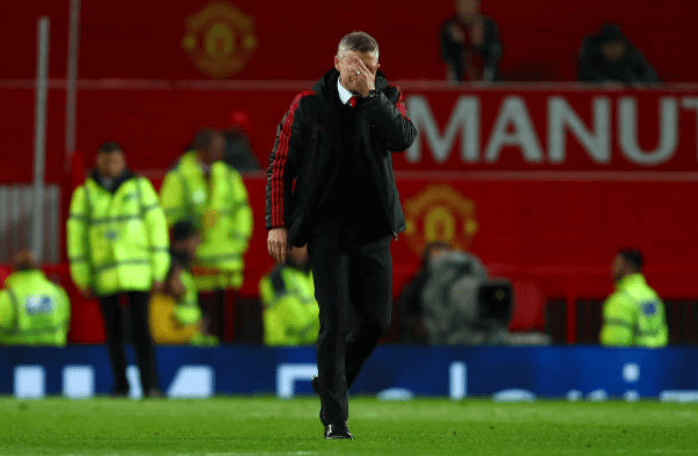 Old Trafford will play host to what should be a decisive fixture in the race for fourth place as Manchester United take on Chelsea this Sunday.

United are still reeling after their collapse in recent weeks with successive defeats to Barcelona, Everton and Manchester City. Whilst a top-four finish seemed a distant hope when Ole Gunnar Solskjaer took over, the manner in which his side have capitulated in the race recently after a tremendous run of results earlier in the year will be bitterly disappointing to the Old Trafford faithful.

The advantage is with Chelsea going into this fixture who currently sit in fourth place three points ahead of United and just one point ahead of Arsenal. Anything less than a win on Sunday would see United all but eliminated from the race for the Champions League spots especially if Arsenal get a result against Leicester.

Chelsea will be riled up after their disappointing draw with Burnley last week and their loss to Liverpool earlier in the month. Mauricio Sarri’s first season in charge at Stamford Bridge has been patchy at best but qualification for the Champions League would surely satisfy Chelsea fans given the intense competition for the spots this season.

A win this weekend would put Chelsea six points ahead of United and, if results go their way, four points ahead of Arsenal in fifth. Wins breed momentum at this late stage of the season so this is must-win for both sides.

Callum Hudson-Odoi will miss the fixture after rupturing his Achilles tendon against Burnley last week. There are also doubts surrounding the fitness of N’Golo Kante, Marcos Alonso and Antonio Rudiger who are all continuing to recover from injury.

Sarri is likely to call upon Andreas Christensen and Emerson Palmieri to fill in for the injured Alonso and Rudiger while they could lineup with Mateo Kovacic and Ruben Loftus-Cheek in Kante’s absence.

For their part, United look set to be without Phil Jones, Ander Herrera and Eric Bailly. Scott McTominay may return to the side otherwise I would expect Solskjaer to line-up the same way he did against City midweek. Big questions have been asked of David De Gea’s mentality after the Spaniard put in some woeful performances in recently so a start for Sergio Romero between the posts is not off the cards.

This is a tough one to call. Both sides need a victory to keep their top four hopes alive but neither have been in particularly good form recently. United have been dire in the league but will have home advantage while Chelsea have been less than stellar especially in the big games this season. However, Chelsea go into this fixture in the driving seat and that should be enough to spur them victory.