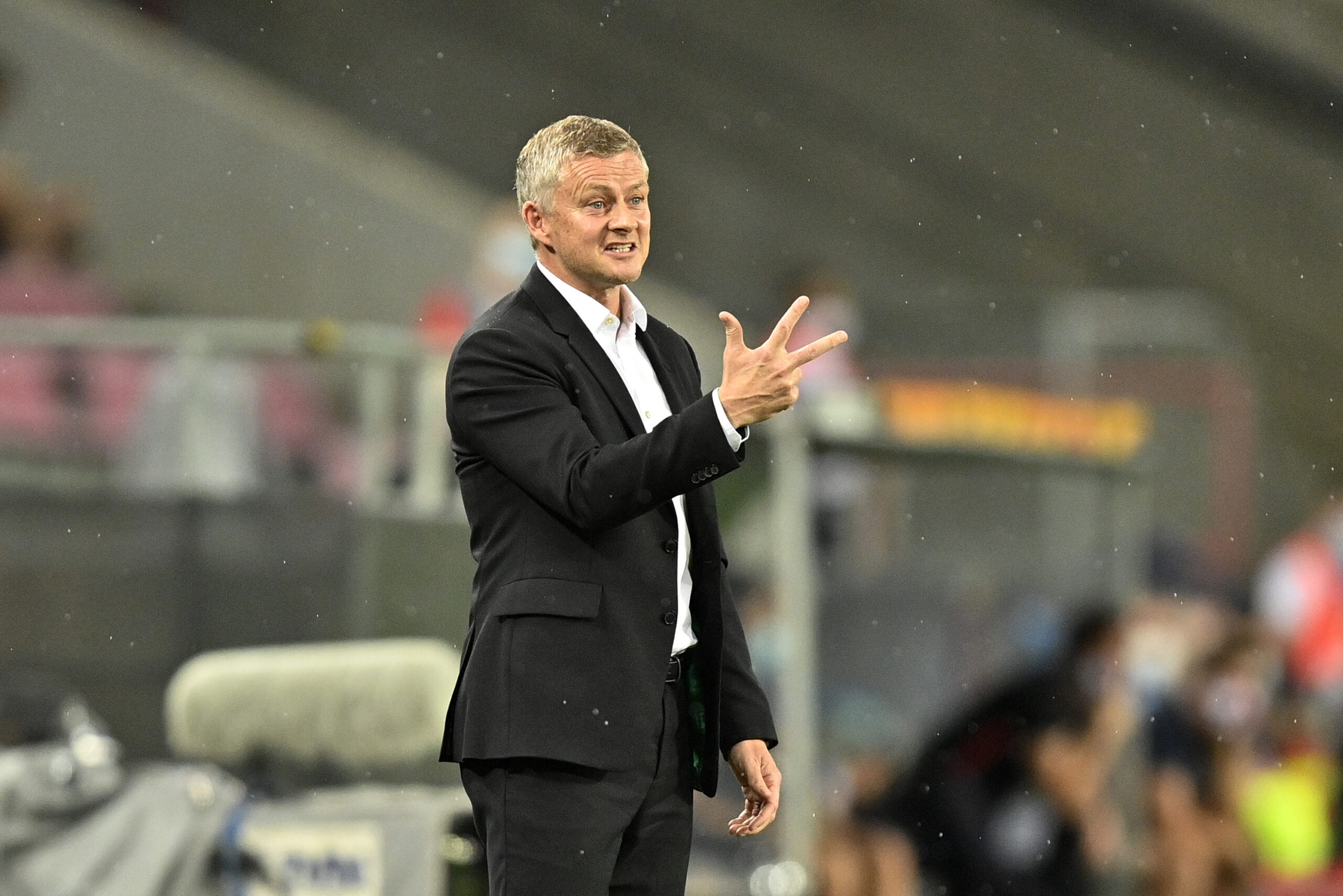 After Manchester United’s season finished two weeks later than everyone else – excluding their neighbours – they are set to start this already-postponed 2020/21 season one week later than the rest of the Premier League in what might have been the first-ever fixture ‘blank’ in matchweek one.

Who are their opponents? A team that is boasting new signings, a goalscoring talisman and an undefeated record in Manchester for the last two seasons, Crystal Palace. The visitors picked up a goal-to-nil win last week in their first opening-round win at home since being promoted to the top division again. Hodgson’s entourage were underestimated at home and will most likely enter as distinct underdogs again at Old Trafford.

The new season has brought upon a new formation and a new persona for this fixture’s underdogs. Staying is the rigid and annoying (for opponents) defensive formation; leaving is the blunt-in-attack Eagles of yester-season. As promised by Hodgson, new signings have breathed life into his team’s movement and outlay.

On paper, it’s the boring old 4-4-2, but, especially after Eberchi Eze’s introduction towards the end of their victory over Southampton, not all was as it seemed. Wilfried Zaha – who now has four goals and two assists since the start of pre-season – and Jordan Ayew are the two ‘strikers’ in this system. However, their positional name is merely a formality.

As has previously been the theme, Palace dictated their play mostly down their left-side against the Saints last week. This is, uncoincidentally, where Zaha roams. In fact, they have been the most one-side dominant team for the two preceding seasons (as per WhoScored.com) and continued that pattern against Southampton. This left-side favouritism is most obvious at a Palace goal-kick, where a handkerchief could be placed over all players congregating around the centre line, waiting for the goalkeeper’s kick.

In open play, Zaha starts centrally and begins to drift out wide, dragging the opposition centre-back with him while the right-back inevitably roams forward. This leaves Ayew alone with the other centre-half, free to press or to drop back and defend. This exact positioning, and a smart James McCarthy interception, is exactly how Palace managed to score their winner in matchweek one.

Where it gets interesting (for some), is when Palace start to move forward in possession (which is, admittedly, not very common) or on the counter. The ‘left-midfielder’, begins to roam more centrally and takes up a position in the channel between the wing and the centre. This move occupies the opposition central midfielder, who very often would push out wide to double-team Zaha, in sync with the full-back.

This facet of Palace’s play – the occupation of both the central midfielder and right centre-back – could trouble Manchester United. It was down this same side that Palace scored both their goals in last season’s historic away win at Old Trafford, their first in the Premier League. Coincidentally, the same side is commanded by the more rash and less demeaning of United’s centre-back pair, Victor Lindelöf, who is often supported by an expert tackler in Aaron Wan-Bissaka and one of the defensive midfielders. Most notably, it was on the counter that Palace scored their two goals and this is the point in time where Lindelöf will be most isolated with Zaha.

Jack Stephens, Southampton’s right centre-back, struggled dearly with Palace’s approach. Zaha scored the winner, had a goal disallowed for offside and missed a similarly endearing opportunity late in the game – all from that same side.

In saying that, United’s attacking and overall output is more obvious and efficient. Only Manchester City (who played an extra game) conceded less, scored more and won more points than the Red Devils after the restart last season. This was a significant period for United. A set of nine fixtures where all components of their system seemed to be concomitantly functional for the first time in a long time.

Most importantly, it has been the success of the two holding midfielders which has really unleashed United. Previously, when they have struggled (which has been more often than many at the Aon Training Complex would prefer) their midfield has been ‘invisible’.

Definitely, at times, error-prone centre-backs have been their demise, whilst misfiring forwards have… misfired. But, consistently, their midfield has been lacking stability. Through Nemanja Matic, Scott McTominay, Fred and last but not least, Paul Pogba, they have an array of options who can combine to form a (mostly) comfortable partnership. This allows their forwards a plethora of opportunities and has allowed them to thrive in recent times.

What this proves, is that the side has become multi-pronged and less predictable. You nullify one player and there is a host of others waiting to pounce on a given opportunity. The exciting notion for United fans is that any player who is lining up to have a shot or to make a pass is doing so, consistently. Again, compared to previous seasons, this was not happening. Players are not merely hoping to find form with their next goal, they are simply continuing it.

Optimism, however, can be misplaced. One week is a long time in football and five weeks since you’ve last kicked a ball in a competitive match (for some of Ole Gunnar Solskjær’s players) can be form-altering. In addition, the average league position of their opponents’ post-restart was a lowly 12.6. ‘You can only beat who’s in front of you.’ Well, now it’s time for this new United to show the world what they are really made of.

Crystal Palace will not be an easy test. They are buoyant on the back of an exciting transfer window which can only continue to promise more signings. They were victorious here last season and have created a habit of upsetting the Premier League’s big boys, especially at critical moments. This is no different; the start of a new era for United, or so is the hope. Can they prove that their ending to last season was not just a trivial patch of form?

Reports circled recently over the fact that United may open the season lacking 11 first-team players but, that does not appear to be the case. Paul Pogba could be the only member unavailable, due to injury, from the side that started against Leicester City on the final day last season. Not insignificantly, it looks like he will be replaced by the club’s only new signing throughout this summer’s transfer window thus far, Donny van de Beek.

Brandon Williams could reprise his position at left-back, a position he has fought for and maintained in the Europa League in mid-August. His pace could be especially useful to help blunt Palace’s counterattacks, in comparison to Luke Shaw who has lost a step or two from his younger years. Whether or not Greenwood starts, after his international fiasco, remains to be unseen.

No new injuries for the Eagles and they look like regaining a few key members over the ensuing weeks. None of which will be fit enough to start in matchweek two but, they may feature from the bench. This includes Mamadou Sakho, who featured mid-week for Palace in their Carabao Cup loss, and Christian Benteke.

Michy Batshuayi and Eze have successfully integrated into the squad and both players started mid-week in an uninspiring Palace display. It will be interesting to see how they are utilized, especially the young Englishman, Eze, who may be benched again in favour for Hodgson’s growing favourite, Schlupp, who could be more useful defensively.

Not to be underestimated, Palace could definitely prove to be a problematic opponent for United, for reasons highlighted above. The hosts have, also, lacked a pre-season and have had several players quarantined since their last game and could be forgiven for getting off to a ‘slower’ start against a rejuvenated Palace.