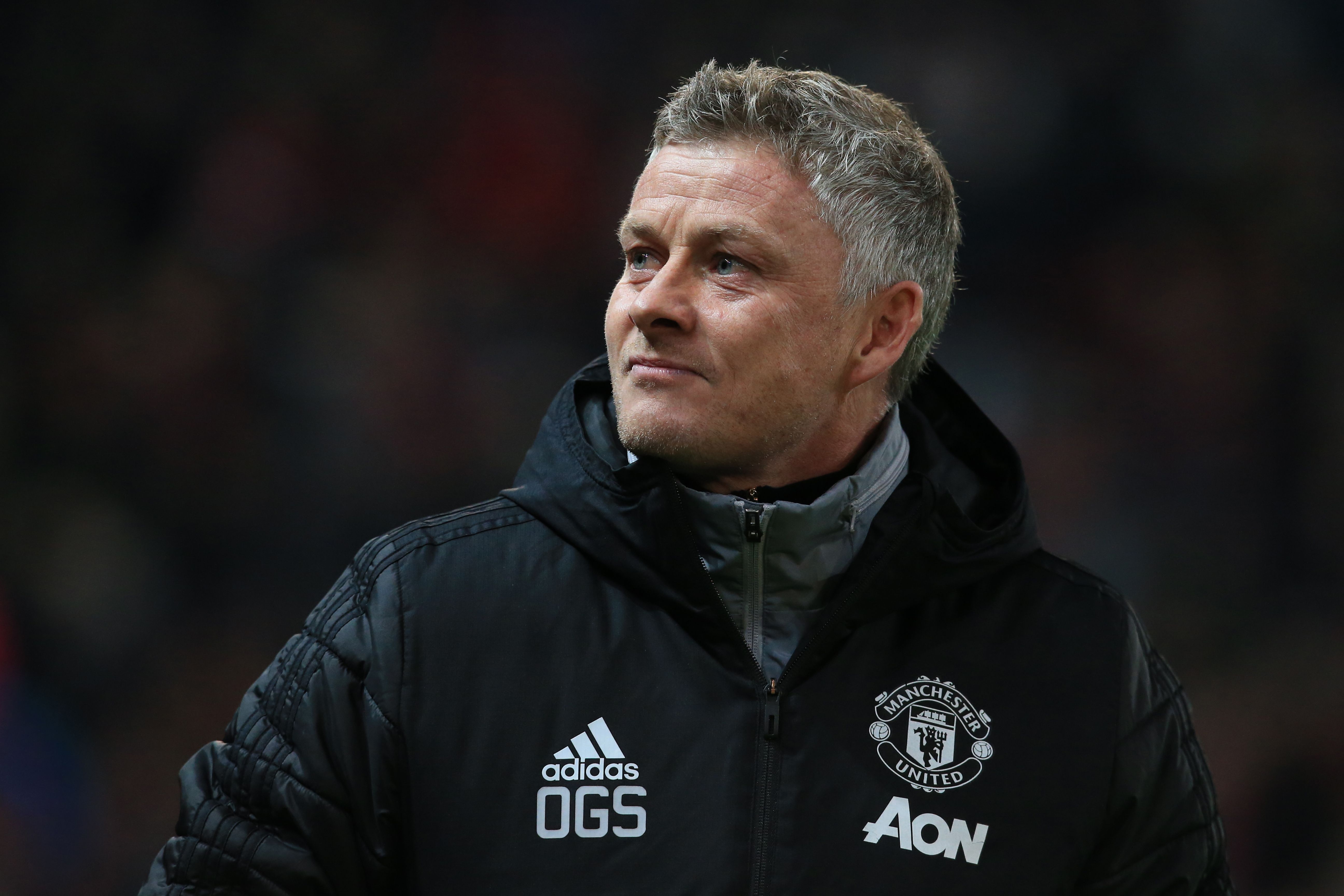 Manchester United host Everton in a crucial winter fixture for both teams at Old Trafford on Sunday.

Everton will remain under the guidance of interim manager Duncan Ferguson who earned his side a 3-1 victory over Chelsea and their first win since beating Southampton on November 9th last weekend. Meanwhile, the Red Devil’s are high in spirits after Ole Gunnar Solskjaer has answered critics with wins over Spurs and Man City as well as qualifying for the Europa League knock out stages.

This fixture is always an entertaining one and United will want to exact some revenge on their home turf after losing 4-0 at Goodison last season. Everton’s showing against Chelsea was a dogged display as Ferguson seemed to drill his classic bullish playing style into his team. They will be looking to do the same against United who have been vulnerable at times this season.

United come into this one in good form though with Marcus Rashford beginning to find his shooting boots. The Englishman has scored 13 goals this season in the league with five in his last five appearances.

Everton can exploit a poor defence though as the Reds haven’t kept a Premier League clean sheet since their win over Leicester in mid-September. Richarlison could be the man to do this for the Blues as he has bagged eight goals this season despite his teams’ poor form.

A win for either side is vital as United look to keep chase with the top-four while Everton could move five points clear of the relegation zone.

Manchester United have a near full fit team disregarding longer-term injuries on Sunday. Paul Pogba has begun his return to training and Eric Bailly is also on his way to a return. While neither of those are set to appear, the Reds could be without Jesse Lingard who is a doubt but is being assessed by the medical team.

There are no suspensions and based on their performance against Man City, it is likely that they will field the same quick and energetic team that dismantled the current champions on the break.

Everton do have more concerns ahead of their trip to Old Trafford. Yerry Mina, Seamus Coleman, Fabian Delph and Lucas Digne are all doubts and will be assessed for the visit to Manchester. However, Ferguson may also be inclined to field a similar team in the 4-4-2 formation they took up against Chelsea to avoid making too many changes to a winning formula.

Last weekend’s combination of Richarlison and Dominic Calvert-Lewin worked well with both forwards getting a goal and with a poor defensive record, attacking seems to be the Toffee’s best option to gain results.

With both teams finding good form recently, fans should be in for a good game. There are always goals in this fixture and we predict the teams will share the points. 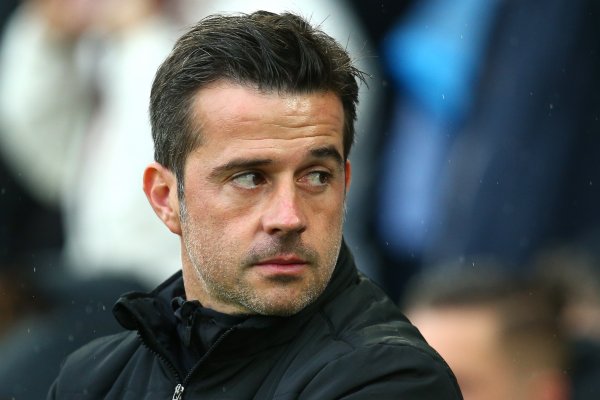 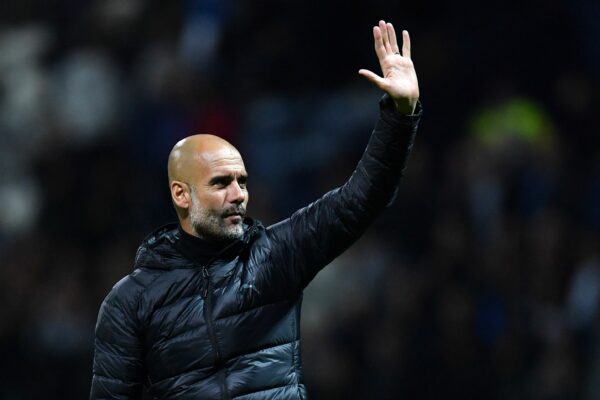