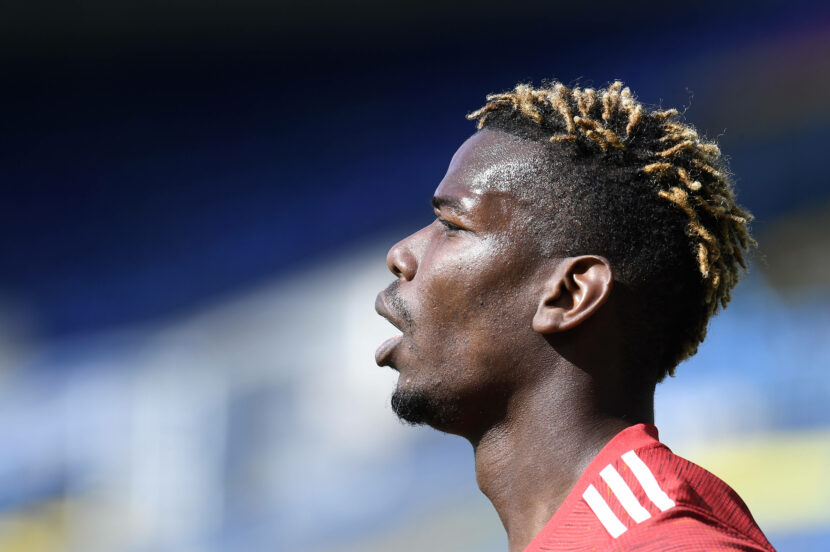 It’s the clash of the titans on Sunday, as Manchester United and Liverpool renew their bitter rivalry at Old Trafford. A fixture where the form is irrelevant.

Jurgen Klopp’s side have everything to play for and desperately need points if they have any chance of qualifying for the Champions League. Manchester United’s motivation is simply to stop Liverpool and prevent The Reds from joining them in the Champions League next season.

Last time out, United played out a goalless draw against Leeds United. The stalemate frustrated United but didn’t affect their position of 2nd in the league.

Liverpool also dropped points last week. A last-minute equaliser by Joe Willock gave The Magpies a huge point, whilst it meant Klopp’s sides threw away the three points and were forced to settle for one. The Reds slipped further away from a top-four finish, ending the weekend in sixth place.

United’s midweek demolition of Roma in the Europa Leauge will have given them a huge confidence boost ahead of Sunday. But the Red Devils played their strongest team and Liverpool have had a week’s rest, meaning Klopp’s side should be fresher.

The key battle for Sunday’s clash will be in midfield – that will be where the game is won or lost. Fred, Scott McTominay and Bruno Fernandes all played over 80 minutes against Roma, which is arguably United’s strongest midfield uniform. Ole Gunnar Solskjaer could consider making some changes, but it will come at a risk, against a Liverpool side who tend to dominate possession.

Liverpool’s midfield could be anything. Last time out, Thiago and Wijnaldum played together in a 4-4-2 formation, but this seemed to lack inspiration going forward. Klopp could call upon the experience of James Milner to provide some fight in midfield, but he could also throw either Curtis Jones or Naby Keita into the mix if he wants a more dynamic and attacking approach.

Liverpool’s form in the league isn’t too bad; three wins and two draws mean The Reds are unbeaten in five league games. But Manchester United can do one better and are unbeaten in 13 league games – their last loss came against Sheffield United in January.

This fixture often lacks its attacking potential. In the past, this fixture has become a stalemate, with both sides hesitant to commit and leave themselves vulnerable on the counter. But with the season concluding, Liverpool need a win and United would love nothing more to deny them points.

It’s an all-time classic, Manchester United vs Liverpool, a fierce rivalry and a lot to play for – Sunday’s game is huge.

Much to Solskjaer’s delight, Manchester United have no fresh injuries. The Red Devils fielded their best team on Thursday as they beat Roma 6-2 and Solskjaer might decide to rest some key players.

This will be unlikely though as this rivalry is not a game he’ll want to give away easily. The only absentee is Anthony Martial injury, who hasn’t featured in the last four games because of a knee injury.

Compared to United, Liverpool currently have six first-team players injured. Van Dijk, Gomez, Matip and Phillps are all out for this Sunday. Meaning Kabak and Fabinho will likely start at the back.

In midfield, Jordan Henderson remains Liverpool’s only injury, as Curtis Jones has returned to training. In attack, The Reds front three are all fit but Divock Origi will be absent with an ongoing injury issue.

It’s a bold prediction considering the forms of the two sides. But if Klopp’s side, who have a fully fit front three, are to get any chance of the top four, they simply must win on Sunday. The players know how poor they have been recently and a win against their arch enemies would earn some forgiveness from the fans. Whether they can pull it off is a different matter – it’ll be a fierce 90 minutes.