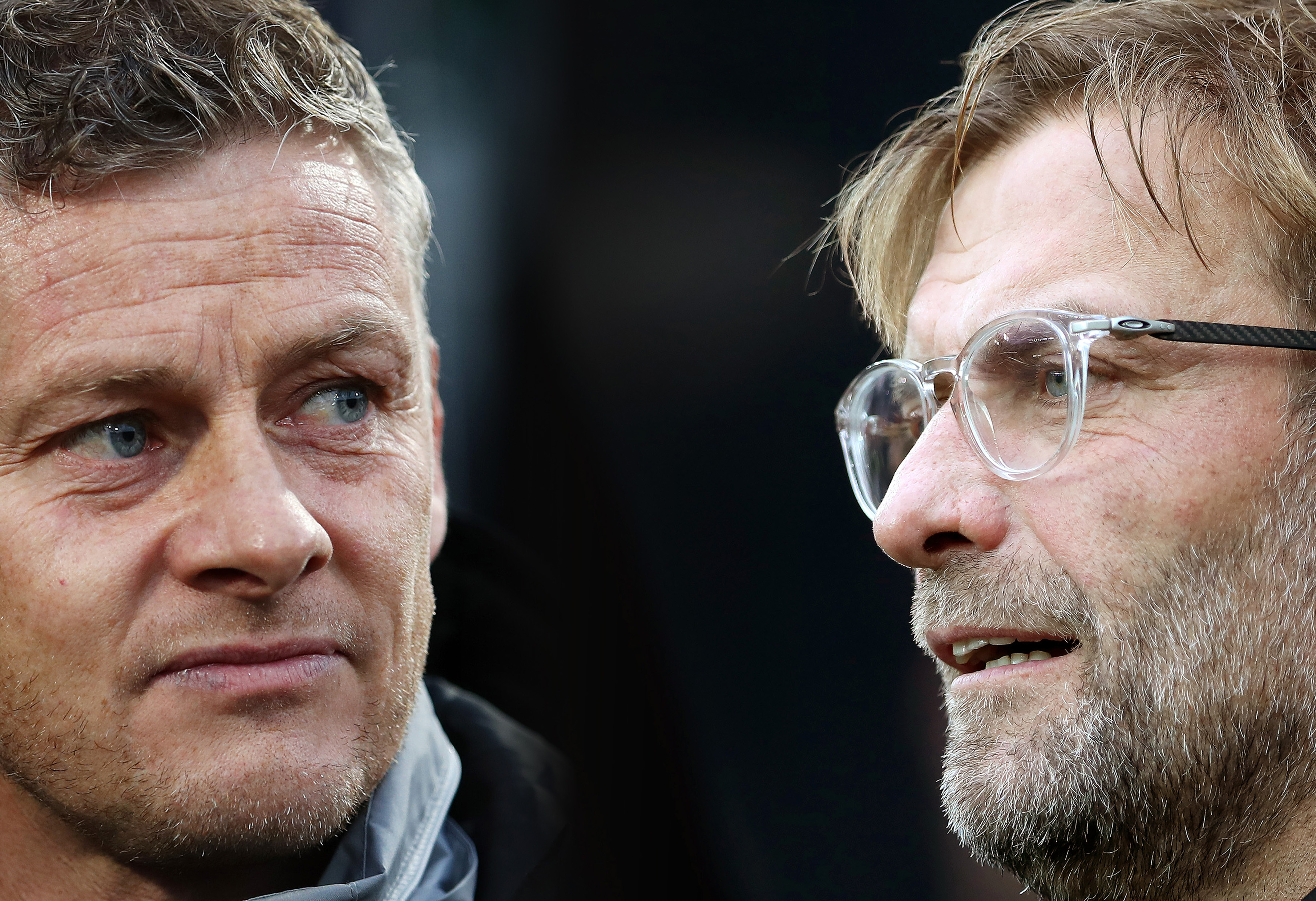 Both sides come into Sunday’s fixtures fresh from enthralling 3-2 victories in the Champions League in midweek. United came from 2-0 down to beat Atalanta at Old Trafford, with the inevitable Cristiano Ronaldo scoring a late winner. Liverpool meanwhile emerged victorious at Atletico Madrid in a topsy-turvy encounter. The increasingly more inevitable Mo Salah scored two including the winner to bring his run of scoring in consecutive games to a club record nine.

Despite the win on Wednesday night, pressure is still building on Ole Gunnar Solskjaer. There are question marks about his team selection and his tactics as his side have produced numerous lacklustre displays so far this campaign.

While Marcus Rashford returning to fitness is naturally a boost for Solskjaer, it adds a further selection headache with nobody in world football truly knowing what his best team is. Rashford does have a strong record against Liverpool, so expect him to line up alongside Ronaldo come Sunday afternoon.

Liverpool have continued to produce strong performances this season as they look back to their best under Klopp. They remain the only unbeaten side in the Premier League, but such is the pace that Chelsea and Manchester City are setting alongside Liverpool at the top of the table, any dropped points feels catastrophic. The best news for Klopp is that the formidable attacking trident of Salah, Mane and Firmino look back to their best, and will look to take advantage of a United side that has leaked goals all season long.

The last time these two met was during the pandemic last season, with Liverpool leaving Old Trafford with all three points for the first time since the 2013/14 campaign. The atmosphere will be bouncing at the theatre of dreams and it has all the makings for a classic. Let’s hope it lives up to the hype!

There will be late fitness tests for Rashford, Fred and Bruno Fernandes with all three suffering from knocks. Anthony Martial is fit again and could feature, but compatriot Raphael Varane will continue his recovery from a groin injury. Much has been made recently about the signing of Ronaldo for United, but their talisman will start on Sunday afternoon. Jadon Sancho will be hoping he can face Liverpool for the first time, with Paul Pogba and Scott McTominay likely to be named in central midfield.

Liverpool will be without Thiago Alcantara as he recovers from a muscle strain. There was some good news for Klopp however, with Curtis Jones returning to training on Friday and could come straight back into the starting XI. Fabinho played only the second half in midweek as he replaced Naby Keita, and the Brazilian will likely join skipper Jordan Henderson in midfield. The third spot is very much up for grabs, with Alex Oxlade-Chamberlain enjoying an impressive 30-minute cameo in midweek. Veteran James Milner, Jones and Keita are the other options at Klopp’s disposal.

While United look far from title contenders at the moment, and this being their first true test domestically, perhaps this is the exact sort of game that Ole Gunnar Solskjaer needs to breathe fire into his club’s season. On the other hand, Liverpool’s away record has been strong of late, particularly going forward, and I cannot see anything but plenty of goals in a game that sometimes fails to live up to the billing. The Ronaldo vs Salah battle will be engrossing to watch and surely will ensure plenty of goals for the neutrals to enjoy.