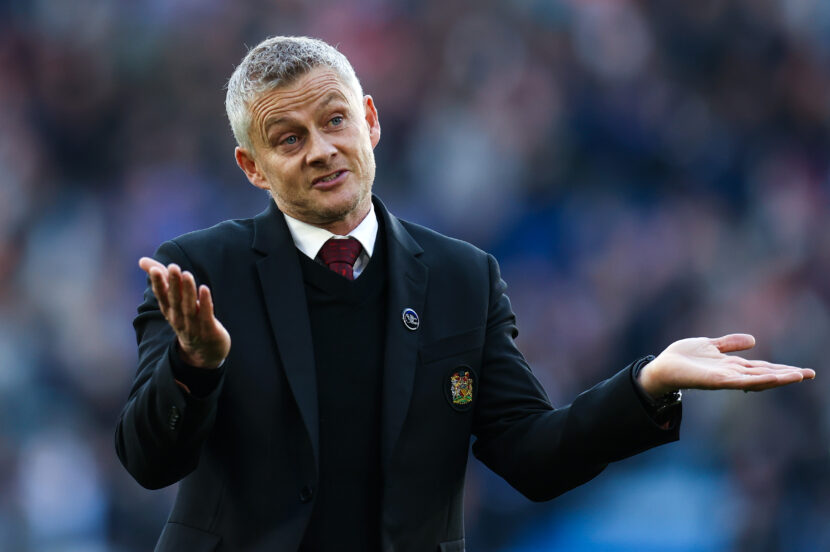 It’s the Manchester Derby on Saturday morning, a fixture that needs no introduction. Ole Gunnar Solskjaer locks horns with Pep Guardiola, in a match that he simply has to win.

Last time out Man United cruised to victory over Spurs, winning 3-0. Ronaldo opened the scoring with a sublime volley, before Edison Cavani and Marcus Rashford got on the scoresheet. It was a convincing victory, but one United had to win, following the 5-0 embarrassment against Liverpool the week before. Spurs were not as threatening as The Reds, but the Saturday fixture against the Citizens poses a whole new challenge.

Manchester City come into this fixture off the back of a shocking 2-0 loss to Crystal Palace. City went behind after just six minutes as Wilfred Zaha capitalised on a mistake. Conor Gallagher then added a second, putting the final nail in the Manchester coffin, as Guardiola lost his second game of the season.

Both sides were active in Europe this week; Manchester United rescued a point against Atalanta FC in a 2-2 draw, whilst Man City won 4-1 against Club Brugge.

Saturday’s clash will certainly be a fascinating encounter. Both Manchester clubs have not been anywhere near as good as expected this season.

Both sides are evenly matched in the attacking sense, with the hosts scoring 19 and visitors netting 20 goals so far this season. Saturday’s game could be an action-packed spectacle with a catalogue of big names and expensive transfers going head to head.

Defenders Raphaël Varane and Victor Lindelöf are both out injured for Saturdays game. Lindelöf’s injury is less severe, but Varane will have to wait until December at the earliest, due to a hamstring injury.

In midfield, Pogba is the only absentee, as he is serving his second game suspension following a  red card against Liverpool.

Aymeric Laporte picked up a red card last week against Crystal Palace, so he won’t feature. Kyle Walker is a doubt with a knock as well.

In the middle of the park, Ferran Torres is the only player sidelined. The Spaniard will have to wait until the new year, due to a foot injury.

It’s going to be a tough battle for United considering all their absentees in defence. With that said, the home advantage should play into their hands, to it will be an entertaining affair. With Ole’s job on the line, United simply have to win. Pep, on the other hand, will be desperate to bounce back after last weeks embarrassing loss. It could be one to remember at Old Trafford.