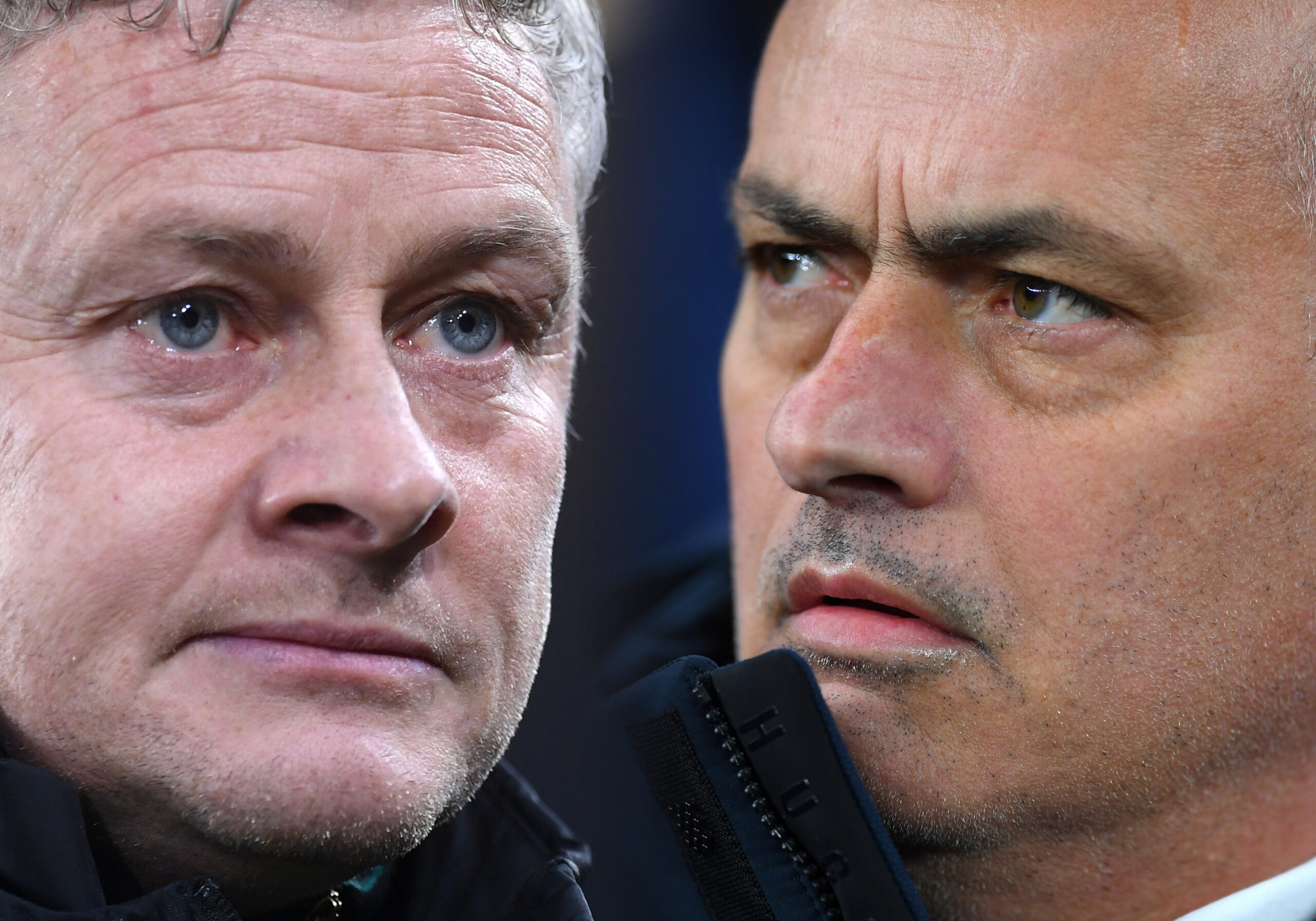 You get the impression that Sunday afternoon’s fixture could be a crucial defining point for both Manchester United and Spurs, both of whom have started in somewhat fluctuating form to this season’s Premier League campaign.

United’s last two games were back-to-back fixtures against Brighton, once in the league and then again in the Carabao Cup. Both were played on the south coast and both resulted in an away victory for Ole Gunnar Solskjaer’s men, however the cup match was much more convincing than the weekend’s fixture. It took until the 100th minute of play for United to clinch a winner in the league match at the Amex, with a controversial VAR penalty decision.

This weekend, Solskjaer will hope for a more secure victory over Spurs, who haven’t bested the Red Devils since Mourinho left over two years ago. An English presence will hope to impress at United as well, with Gareth Southgate likely watching players like Mason Greenwood and possibly Dean Henderson ahead of the international break, even though Greenwood was left out of the latest England call-up.

Donny van de Beek has fitted into the United midfield nicely since scoring on his debut against Crystal Palace. Particularly in the Carabao Cup, the Dutchman seems to have a nice dynamic with Juan Mata. Mata is not expected to be starting in the League but van de Beek will be anxious to get in the first-team squad on a consistent basis. We may begin to see an efficient midfield between the 23-year-old and Bruno Fernandes, perhaps starting on Sunday against Spurs.

Spurs progressed in the Carabao Cup with a penalty shootout win against Chelsea, but Mourinho’s men suffered the same 90-minute scoreline the previous match against Newcastle – a 1-1 draw after another ridiculous last-minute handball decision. Just about any football player, manager, pundit or fan will tell you that the new handball implementation has the potential to be hugely damaging to the game. Tottenham and Crystal Palace are already two teams that have sunk in the table due to unfair decisions, and we’re only three games in.

Spurs saw more midweek euphoria on top of their League Cup win with a 7-2 victory over Israeli outfit Maccabi Haifa, meaning that they progress to the group stage of the Europa League – another competition that Mourinho will be eyeing up this season. Confidence is the key to staying in these external competitions, so weekly league matches like Sunday’s fixture are important to maintaining that.

Tottenham’s shambolic performance against Everton on the first day of the season has been wiped from memory in the short time since, as Spurs have given fans a lot more encouragement with their recent showings. Mourinho will face another of his former teams on Sunday, and the Portuguese should be filled with anticipation ahead of the trip to Manchester, particularly given that Lucas Moura and Lo Celso have now got off the mark this season, on top of the bags of goals that Kane seems to be creating.

Harry Maguire was given a well-deserved rest for the game against Brighton in midweek, partly due to a knock he picked up, but should be ready to face Spurs on Sunday.

Phil Jones is likely to remain out, but Solskjaer’s entire first-team squad should be available for selection on the weekend.

Gareth Bale waits patiently on the sidelines for his match fitness to be up to Mourinho’s standards, while his travelling companion Sergio Reguilón was granted his debut in Spurs’ victory over Chelsea, impressing with an assist, so could find himself placed into the first team on Sunday.

Son Heung-min picked up a nasty hamstring injury against Newcastle and is likely not to be fit until after the international break. A big blow for Tottenham given his super start to the season, this could be the first casualty as a result of Spurs’ congested fixture list.

Manchester United haven’t had the same number of games to gain confidence as Tottenham, so Spurs will have an air of optimism going into the match, and it easily could be a Mourinho masterclass against his former club. However, Tottenham are without Son who has been key in recent matches, and they may struggle to overwhelm United at Old Trafford.