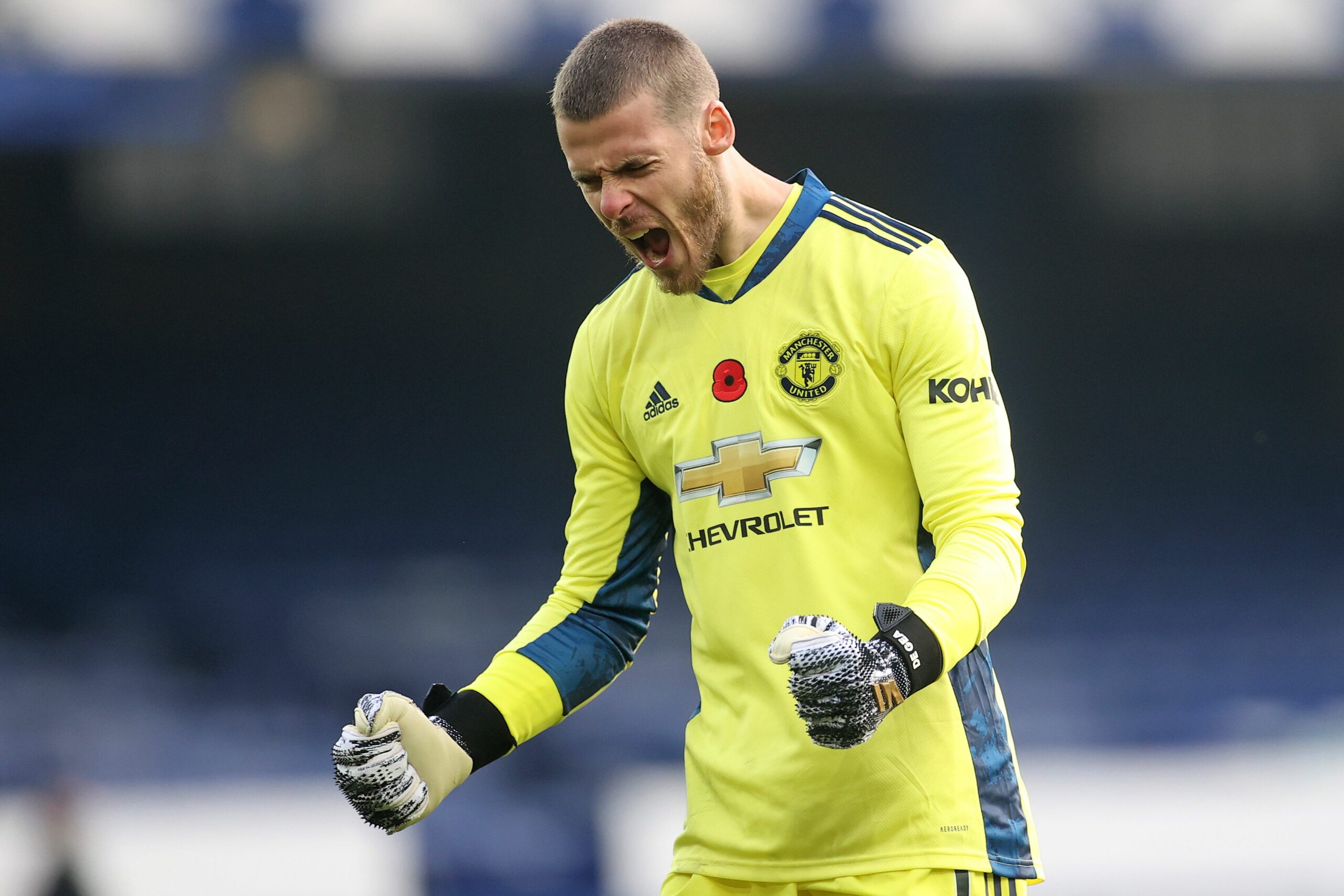 The Red Devils clash with the Baggies at Old Trafford as Ole Gunnar Solskjær’s side aim to win back-to-back games for the first time this season.

Things are looking bleak for the Baggies this weekend as Slaven Bilic’s side have only three points and are yet to win a game this season. Before the international break, Manchester United beat Everton 3-1 to get their third win of the season. A brace from Bruno Fernandes and a late goal from Edinson Cavani helped United to win and move into 14th in the league.

West Brom were less fortunate heading into the international break and lost 1-0 to Spurs. A last-minute goal from Kane denied the Baggies a hard-earned point which meant they remained in the relegation zone. By their standards, Manchester United have had a disappointing start to the season. Only three wins from seven games is just not good enough for a club of their size. Defeats to Crystal Palace, Arsenal and Spurs have dented their progress this season and implemented serious doubts over the squad’s quality.

The last time these two sides met was back in 2018, where the Baggies beat Man United 1-0. United haven’t lost consecutive league matches against West Brom since December 1980, so there could be a big upset on the cards.

There is no doubt that United have some serious talent within their team, but it comes down to the consistency of results. For instance, United beat Everton 3-1 two weeks ago and looked the far the better side. But before that, they lost to Arsenal and then Istanbul Basaksehir within a week. So, if United are to make up the ground they’ve already lost this season, they need to start grinding out results and West Brom stand in their way.

Despite being in the relegation zone, the Baggies have shown glimmers of quality this season. The standout performance being their nail-biting 3-3 draw at Stamford Bridge, which saw them lose a 3-0 lead. Last week’s effort against Spurs almost paid a reward, but a lapse of concentration in the final moments saw them defeated again. In terms of improvement, Slaven Bilić will be hoping to tighten up defensively as Albion have the worst goal difference in the league with -11 and have conceded 17 goals in just eight games – something that needs urgent attention.

The danger-man for West Brom is Matheus Pereira who plays in attacking midfield and has contributed two goals and an assist this season. Pereira is Albion’s playmaker and will be linking up with Callum Robinson as much as possible. Robinson also has two goals to his name and will be looking to take advantage of the makeshift United defence.

The Red Devils haven’t had much luck on the injury front in the last two weeks. Marcus Rashford is a doubt due to a shoulder injury which saw him miss out on the international games. This means that Cavani could make his first Premier League start if Rashford does miss out.

Luke Shaw is out for a month due to the hamstring injury he picked up against Everton before the international break.  Alex Telles has not played since October because of COVID-19 and will be available for selection.

Mason Greenwood is also a doubt due to an ongoing illness, while Jesse Lingard is on the way back from a recent injury but won’t be match fit. Eric Bailly is another who could return to the starting XI, which may be crucial as Victor Lindelof currently out with a back problem. Anthony Martial trained by himself for France, after he also picked up a back issue, so Solskjaer will be hoping he is fit come Saturday evening.

Albion have been more fortunate with their squad fitness. In the middle of the park, Sam Field is the only player with an issue and will be out until the end of November with a knee injury.

In attack, Hal Robson-Kanu who has yet to complete a full game is side-lined with an arm injury and is working towards a December return. Elsewhere the Baggies remain fit and should be able to field their strongest squad.

Despite United having a woeful home record this season, I’m backing them to win at Old Trafford. The injury issues might cause them some issues, but I can’t see them struggling to break down the Albion defence. West Brom could nick a goal, but I think they must improve defensively before they can begin to challenge in games.