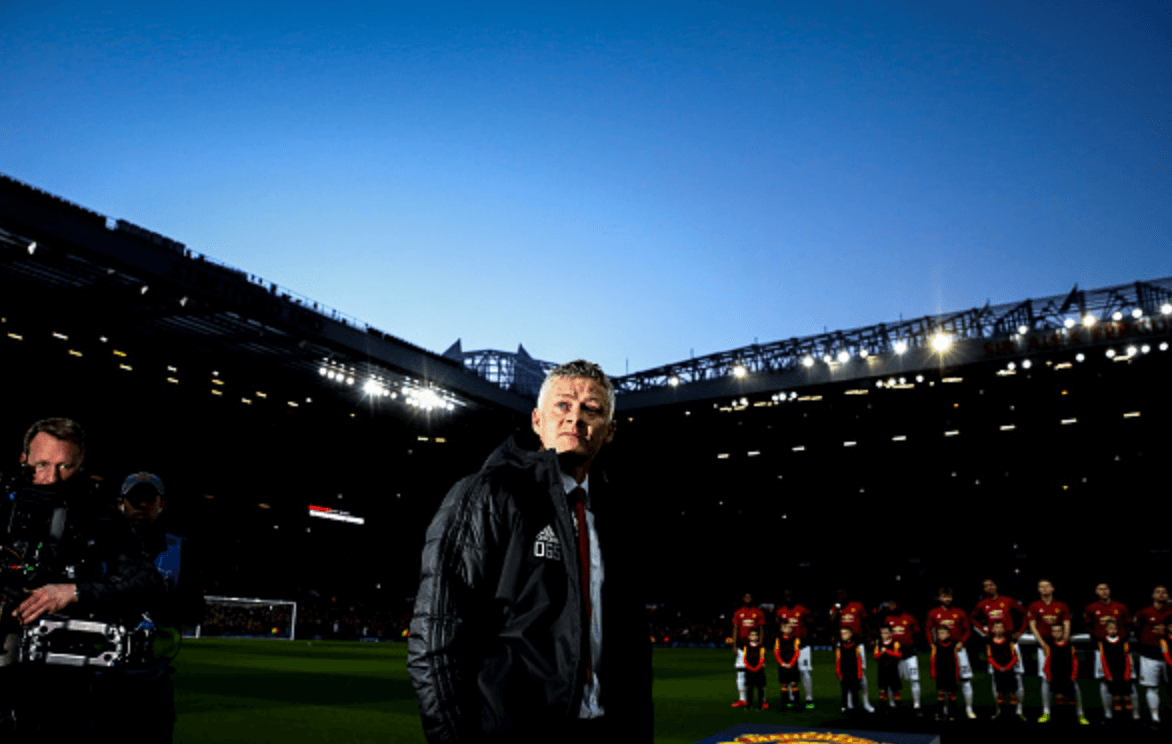 Manchester United host West Ham at Old Trafford this Saturday as they look to bounce back from a series of disappointing defeats in recent weeks.

United’s hopes for a top four finish were all but dashed when they dropped into 6th after a devastating 2-1 defeat to Wolves last Tuesday. This blow was compounded by another defeat at the hands of Barcelona in the Champions League midweek. With rumours circulating around the futures of players like Ander Herrera, Paul Pogba and David De Gea, Ole Gunnar Solskjaer will be looking for a strong finish to the season to allay some of the fans’ fears.

Should Arsenal lose to Watford this weekend, a win for United would see them climb back into 5th and put some pressure on Spurs and Chelsea. Spurs’s attention may be turned towards the Champions League after an impressive victory over Manchester City on Tuesday night and could slip up against Huddersfield in the league which would leave the door open for United once again.

West Ham have also had a rocky few weeks as defeats to Chelsea, Everton and Cardiff have seen the Hammers drop into the bottom half of the table in 11th. A narrow 4-3 win over a despondent Huddersfield was the only respite for West Ham in this period and they will surely be looking to turn things around in the remaining fixtures.

A win for West Ham would see them within touching distance of Watford and Everton although Watford have a game in hand so a finish in the Europa League position looks unlikely for the Hammers at this stage. This game could be regarded as something of a dead rubber fixture but both teams will want to put in a strong performance to boost squad morale going into the summer transfer window when other clubs start sniffing around their more talented players.

West Ham will once again be without Andriy Yarmolenko, Carlos Sanchez, Andy Carroll and Winston Reid as they all continue to recover from long term injuries. There are also major doubts over the fitness of Samir Nasri, Michail Antonio and Jack Wilshere who are all unlikely to start this fixture.

United’s defence will have to contend with the likes of Felipe Anderson who has been in fine form this season scoring eight goals and registering four assists. The Brazilian attacker was a shrewd purchase for the Hammers and has adapted to life in the Premier League very quickly. His pace, vision and physicality have been invaluable for Manuel Pellegrini’s side this season and they have a fight on the hands to keep him at the club beyond this summer with the likes of Real Madrid rumoured to be interested.

Matteo Darmian, Antonio Valencia and Alexis Sanchez will miss this weekend while Nemanja Matic, Herrera and Eric Bailly are doubts as they continue to recover from minor injuries. Ashley Young’s red card against Wolves last week means he will be unavailable through suspension along with Luke Shaw who picked up his tenth yellow card of the season in the same fixture.

The question marks over the fitness of Matic and Herrera could see starts for Fred and Scott McTominay who were both very impressive in United’s defeat midweek to Barcelona. While Fred has impressed in the Champion’s League this season, he still needs to find his feet in the rough-and-tumble of the Premier League but his recent performance should give him confidence going into Saturday’s tie.

There are much bigger problems for Solskjaer at the back with his two preferred full backs both missing through suspension. Diogo Dalot should be a fairly simple replacement at right back although Solskjaer has favoured the young Portuguese player in a more attacking role so could slot Bailly in at right back if he is fit.

The left-back position is more problematic with Marcus Rojo the only player with experience in the role. However, the Argentine has barely played this season through injury and could be a gamble especially against the likes of Anderson and Marko Arnautovic. George Tanner from the u-23s could be an option for Solskjaer at left-back if he decides Rojo is not up to the task.

While neither side have much to play for after a disappointing run of results in recent weeks, I expect United to show more desire after their defeats to Wolves and Barcelona. West Ham will pose a threat especially given United’s injury and suspension problems at the back but the likes of Marcus Rashford and Anthony Martial will be looking to end the season firing on all cylinders and should prove the difference.