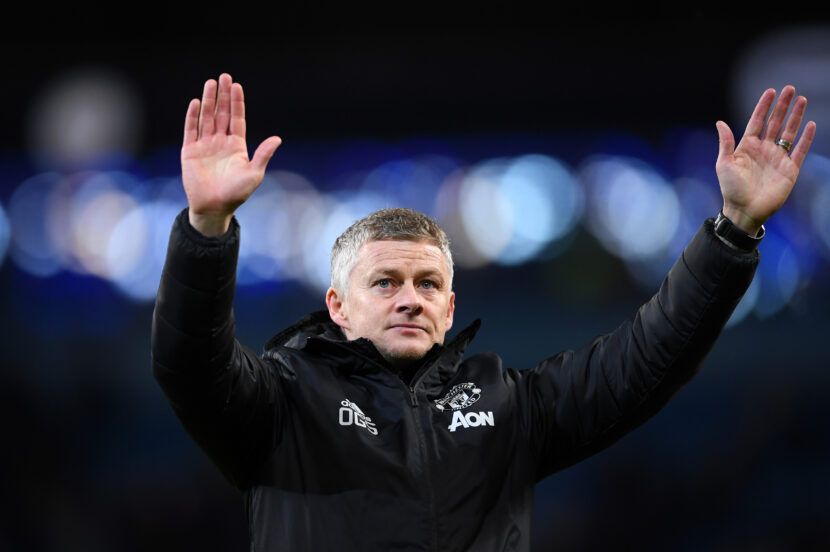 These clubs will meet for the third time this year with Manchester United getting the win in the FA Cup replay and playing out two draws in the Premier League and initial FA Cup fixture. With both clubs only being separated on goal difference, Manchester United could lose their fifth-place spot to their opponents on Saturday.

Spurs split the two clubs in sixth as the three clubs have the chance to hunt down Chelsea in fourth, who are six points clear and are currently occupying the final Champions League spot. While Spurs face off with Manchester City and Chelsea take on Leicester this weekend, Wolves and Manchester United will be going all out to gain an advantage over the other clubs from fourth to sixth.

Manchester United’s last Premier League outing saw a surprise defeat to Burnley at Old Trafford. However, despite obliterating the underdogs, Tranmere, in the FA Cup and then beating Manchester City at the Ethiad while still failing to reach the Carabao Cup final, they have put in two solid performances. Ole will be trying to transition these performances back to the Premier League to remove the mounting pressure nearly reaching tipping point.

Wolves put up another good fight against Liverpool but were unable to convert their chances and keep Klopp’s men from grabbing a late winner. This will be Nuno’s 41st match of the season which started in July and they continue to impress and prove they could be a top-six side for years to come. Wolves have failed to win in eleven games at Old Trafford, losing nine, but based on the Red Devil’s Premier League form and the strong team fielded mid-week, Wolves will eye this as their best opportunity in a while.

United don’t have any fresh injury concerns but will still be without Pogba, McTominay and Rashford all ruled out for the foreseeable future. Martial and James are likely to line-up in attack with Pereria, Fred and likely new boy Bruno Fernandes sitting in the middle of midfield due to the long-term absences. It’s then a decision whether Ole will choose to start Greenwood or Mata which will determine his formation and tactics.

Solskjaer may field a four-man defence on Saturday after impressively shutting out Manchester City in their Carabao Cup second leg. Maguire could see Lindelof as his central defence partner with youngsters Williams and Wan-Bissaka starting in their regular full-back positions.

Wily Boly will continue to battle for his centre half position against the likes of Dendoncker and Saiss who sit alongside Coady. He could feature due to his solid presence throughout last season which made Wolves formidable in defence along with his contributions from set-pieces at the other end.

Wolves had a welcome break from the fourth round of the FA Cup after losing the replay to United. In this case, United could be the makers of their own downfall as this has allowed the Wolves squad to get an actual rest from their long season which began back in July.

The head-to-head record favours United at Old Trafford and they’ve only lost two games in their last 60 home league games in February. Their Premier League form leaves questions to be asked and a rested Wolves side will be seeking revenge for their winless season against United so far. Wolves lost to Watford in the FA Cup semi-final and then faced them shortly after, at Watford, to beat them and take seventh in the league. Nuno’s men have won 18 points from losing positions this season and Jimenez has been involved in 20 goals in his last 22 appearances. Wolves can produce an ‘upset’ here and take all three points with United being incredibly inconsistent in the league this season.