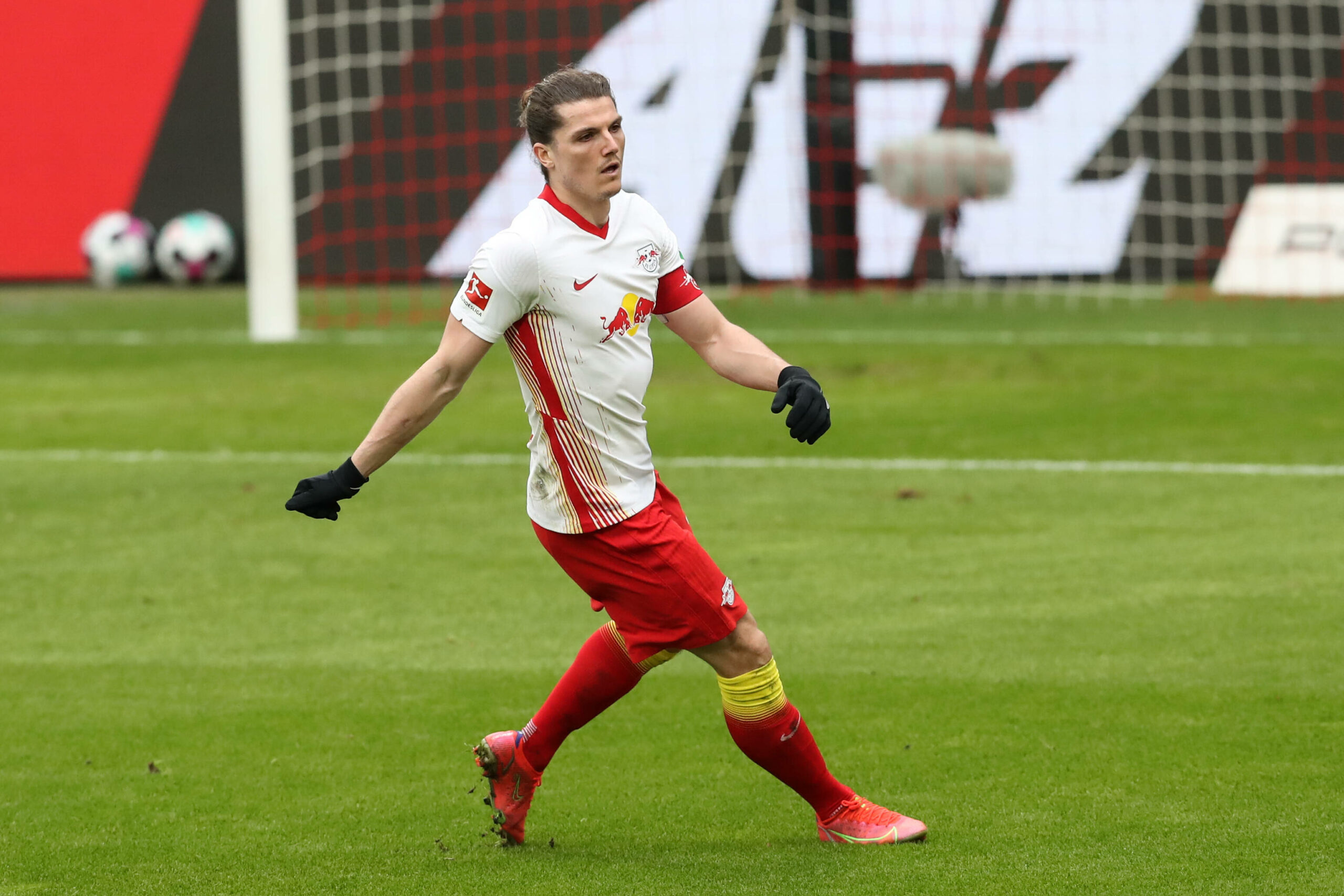 Football fans are no strangers to transfer speculation. Endless stories which scare fans with player departures and incoming transfers that defy the term hopeful. Most of the time, these are just rumours, with nothing ever materialising. But one name which doesn’t want to go away for Tottenham fans is Marcel Sabitzer.

Since the January transfer window, Tottenham and Jose Mourinho have expressed an interest in the player. The Leipzig midfielder was excellent against Tottenham in the previous Champions League campaign, scoring twice in the 2nd leg.

A box to box midfielder, who can play in various positions, his stamina is one to be admired. The high pressing intensity Julian Nagelsmann has drilled into his Leipzig players has become apart of the Austrians DNA, a trait which will alone stand out to Jose Mourinho.

A perfect replacement for the ageing Moussa Sissoko, running is not his only attractive feature. With 11 assists for Leipzig last season, he’ll add a creative spark Tottenham have missed since Christan Eriksen’s departure. However, it’s his goals that may prove the most attractive trait for the North London club.

Lauded in the past as a goal threat from his current manager, he would add some diversity to Tottenham’s goal scorer list. Excluding Son Heung-min, the entire Tottenham team combined has only scored one more goal than Harry Kane in the league this season. The Austrian scored nine leagues goals last season, 16 in all competitions. To put this into perspective, since 2010, he would have been Tottenham’s third top scorer in all but one season.

Other than Son and Kane, Tottenham lack a cutting edge. They’ve only won once in the league without Kane or Son scoring. Sometimes another player needs to step up and score that decisive goal or make that crucial pass, just as Eriksen did in a Tottenham shirt.

Time and time again this season, Kane has been utilised as a type an NFL quarterback. Creating chances for others, chances he’d want to receive himself. Opposing teams often find their penalty areas unmanned. Sabitzer would add a different dimension to their attack and man that unmanned space.

It’s a statement of intent Tottenham have failed to produce in recent transfer windows and one which could convince another to stay. Kane continues to be linked with a move away from Tottenham to find success in his career. A signing of Sabitzer’s quality may help the England captain believe success can be found in North London.

Marcel Sabitzer, the creative missing piece of the jigsaw? or the piece which keeps the team together?