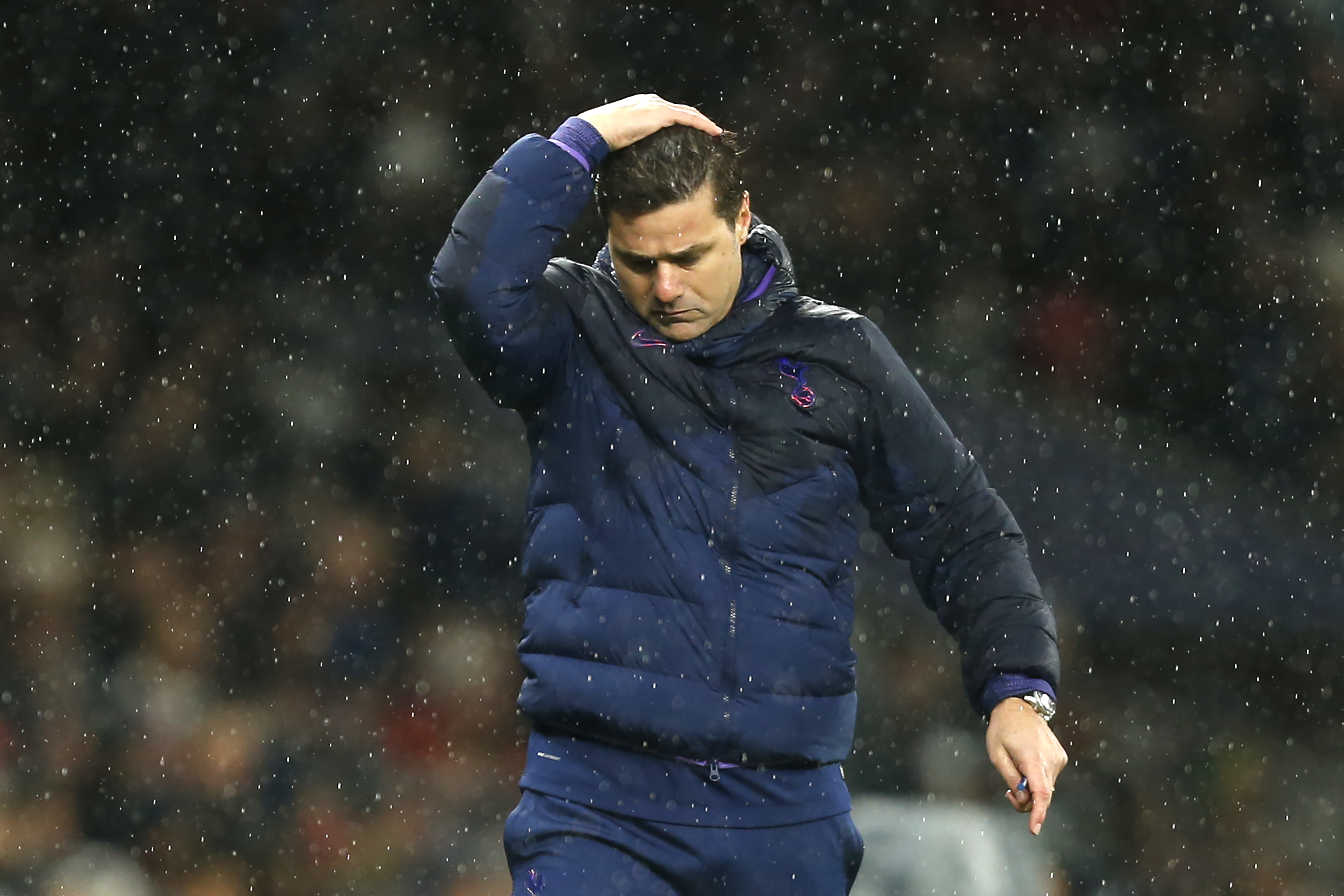 Mauricio Pochettino: the unfinished recipe of success at Tottenham Hotspur

Knock, knock. The opening words of a vast number of jokes, but in 2019 the potential name of Tottenham’s upcoming Amazon series. However, for Mauricio Pochettino these words were the sound of the end as he entered Mr. Levy’s office for the last time.

As of the 19th of November 2019, the Argentine was relieved of his duties after five seasons in charge of the club. Despite departing with an empty trophy cabinet, for most people, Pochettino’s reign at Tottenham has seen nothing but success. The highlight for many was no doubt taking a team with big aspirations to the Champions League final, an achievement surpassed by nobody in the club’s history, whose name is now uttered within the world’s elite.

Unfortunately, the world defines success by the trophies a team wins and for Pochettino this was the final ingredient missing in his unfinished recipe. A departure that has shocked the world of football, but understandable in a variety of ways.

There was an array of factors that led to the sacking of the club’s longest-serving Premier League manager, factors that came to fruition after a topsy-turvy 2019. You could say these factors turn into counters as Ben Shepherd hosts Daniel Levy with a game of Tipping Point in the making of his overall decision.

Eighteen defeats in this calendar year, the highest tally of any Premier League side in all competitions. Tottenham’s performances mirrored a side battling relegation, rather than one of the world’s elite.

His passion has been questioned this season, especially after he mentioned he may have left the side if they had won the Champions League. With rumours circulating, the manager had lost the dressing room after some Coronation Street style drama, of which issues had filtered onto the pitch. Losing twelve points from winning positions this season, more than any other side, and performances flatter than pancake day, it’s no surprise his future was in question.

However, there’s a lot of emphasis on Tottenham’s form in 2019, but last season as a whole their performances started to wither. The mindset of the team seemed to change and though the results kept coming, with his side still in the title race in January, questions started to loom. A lucky Champions League escape from the groups only masked the issues which have come to light this year.

One of the most exciting clubs to watch in the last five years, the identity Pochettino built started to unravel. A team who’d work harder, pressing high up the pitch and playing a free-flowing style which very few could match. The team had lost its intensity, the biggest weapon in their arsenal which helped them compete during Pochettino’s reign.

I’ve seen a different Pochettino in the last year, who’s been unable to spot obvious flaws in his overall tactics. A high line which his defence can no longer effectively deploy and a diamond formation which saw his side exposed continuously on the flanks. His players were often playing in unfamiliar roles and though teams are praised for their abilities to switch from formation to formation, this is clearly one to avoid.

He gives the impression he sets his team up to keep his favourites happy, even to the detriment of the team. For example, Son Heung-Min featuring as a left wing-back in a crucial FA Cup Semi-Final or Lucas Moura’s exclusion from the Champions League final for an unfit Harry Kane to feature – decision’s which may have thwarted the finishing of the manager’s recipe.

But not all factors fall upon the manager’s shoulders. Transfers, or lack of, contributed to the drop in form last season. After two windows of zero new arrivals, there was a lack of freshness, depth and competition within the squad, something needed in the second half of the season. Players became comfortable and complacent which saw performances drop, with the likes of Dele Alli being the obvious example. A situation which left Pochettino playing his own game of Tipping Point on his overall future.

But the Argentine was looking for more than depth this summer. Handing his chairman a challenge back in March, Pochettino said ‘find me a magic guy’. However, that magic never came, which could have been that something missing which may have rectified Tottenham’s dismal form.

It’s no secret players want to play with the best and seeing someone with a world-renowned reputation walk through the door, morale and performance are only going to improve. The club may have made some much-needed additions to the squad this summer, but they’ve yet to make an impact, though injuries have hindered their chances – a thorn of the team in 2019.

Tottenham accumulated more injuries than any other side last season. At one stage Harry Kane, Son Heung-Min and Dele Alli were all unavailable for a crucial Semi-Final second leg against Chelsea. This was a major catalyst for Tottenham’s problems this year, but January signings may have safeguarded the issue.

However, I’d argue it was the abundance of quality lost at any one time which took its toll. An easy excuse to make, you’d see a far different Liverpool if Van Dijk, Salah and Mane were all absent at one time. Certainly not the league leaders we see at present.

Speaking of leaders, something which has gone under the radar, which I feel could have made a difference in the team disposition this year, was the departure of fan favourite Mousa Dembele. It was the fault of no one, in truth, and although his appearances were far and few last season, Tottenham have only won seventeen of their last forty-three since he left. Greatly respected in the squad, I believe they lost a leader, a leader whose presence could motivate the team and may have stopped the dressing room split early in the season.

But ultimately Pochettino hit a ceiling, a ceiling he could not breach due to the winning mentality of the club. History may suggest otherwise but the club are no longer considered as winners. A squad best defined as runners up, Pochettino was unable to move past this mentality, but not for the want of trying. I don’t believe the Argentine was granted the tools to break his way through and I doubt the club could ever take the next step with the constrictions he faced.

However, has Mr. Levy found the answer to this problem?

Jose Mourinho the new head coach of Tottenham Hotspur, an appointment that has got the world of football talking. Very uncharacteristic of the Tottenham chairman, it makes me wonder if Daniel Levy and Roman Abramovich have been handed leading roles in the remake of Face/Off.

A serial winner of the sport, Jose Mourinho looks to be the perfect fit for the North London club. With a stadium which is surpassed by very few and a training ground the envy of Europe’s elite. Tottenham Hotspur have all the foundations to compete with the very best and maybe now have acquired the manager to break through that ceiling.

Only time will tell if Mourinho can finish the recipe Pochettino helped create, a hunger the club has craved which only success will fulfill.