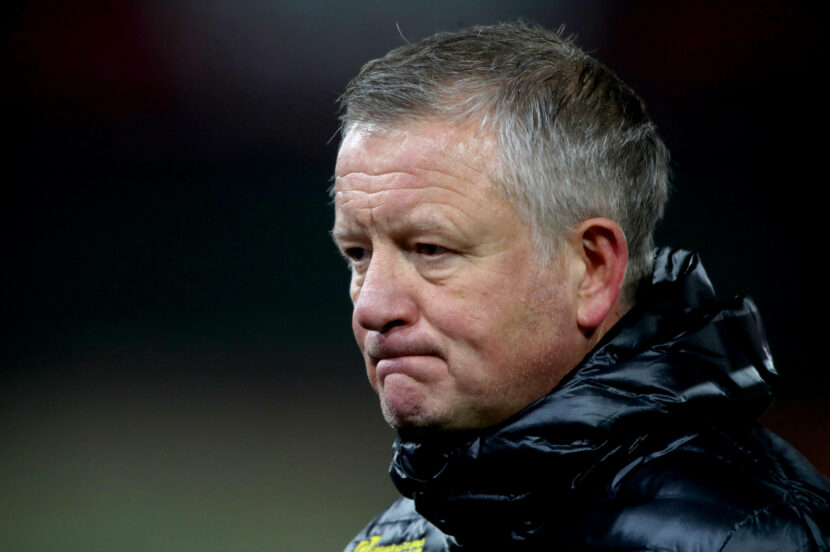 McBurnie and Brewster: the £40m mistakes that cost Chris Wilder his job

It’s hard to fathom the sheer cliff-edge that Sheffield United have fallen off since the end of last season and, in turn, the demise of the previously lauded manager Chris Wilder within the realms of Brammall Lane.

Just eight months ago, the Blades dispatched Chelsea 3-0, eventually finishing ninth in a hugely successful first season in the Premier League following promotion. Fast forward to today, they are rooted to the foot of the table and looked doomed to relegation, having set a number of unwanted records at the start of the season.

While no single thing can be pinpointed as the sole cause of the Blades’ demise, the reason for the departure of Chris Wilder has been made clear in recent days. The man was a hometown hero, who’d taken over in League One and masterminded Premier League survival within five years but sadly, he wasted a lot of money on sub-standard strikers and paid with his job.

Oli McBurnie’s failure to live up to his £20 million price tag went unnoticed by most in 2019/20, as the likes of Lys Mousset, John Lundstram, John Fleck and others chipped in with important goals throughout the campaign to mask McBurnie’s meagre six league goals (though that was joint best for the Blades).

Rhian Brewster’s failure has not gone unnoticed. Another club record fee of £23.5 million in summer 2020 has produced zero league goals and this season, the supporting cast have not been able to come to the rescue.

A total outlay of £43.5 million on two strikers has produced one league goal this season. The manager can’t be blamed for players’ underperformance, but was this underperformance? With Brewster still just 20, it’s hard to tell if he will go on to become a top level striker. With McBurnie, it has become clear that his level is the Championship.

Both McBurnie and Brewster look all but certain to be playing in the Championship next season, though they remain young and would command a respectable fee if a Premier League club was willing to take the risk.

Spending big is not uncommon, or necessarily a bad thing. Spending badly is. Sadly, Chris Wilder’s failed experiments have cost him and Sheffield United dear.