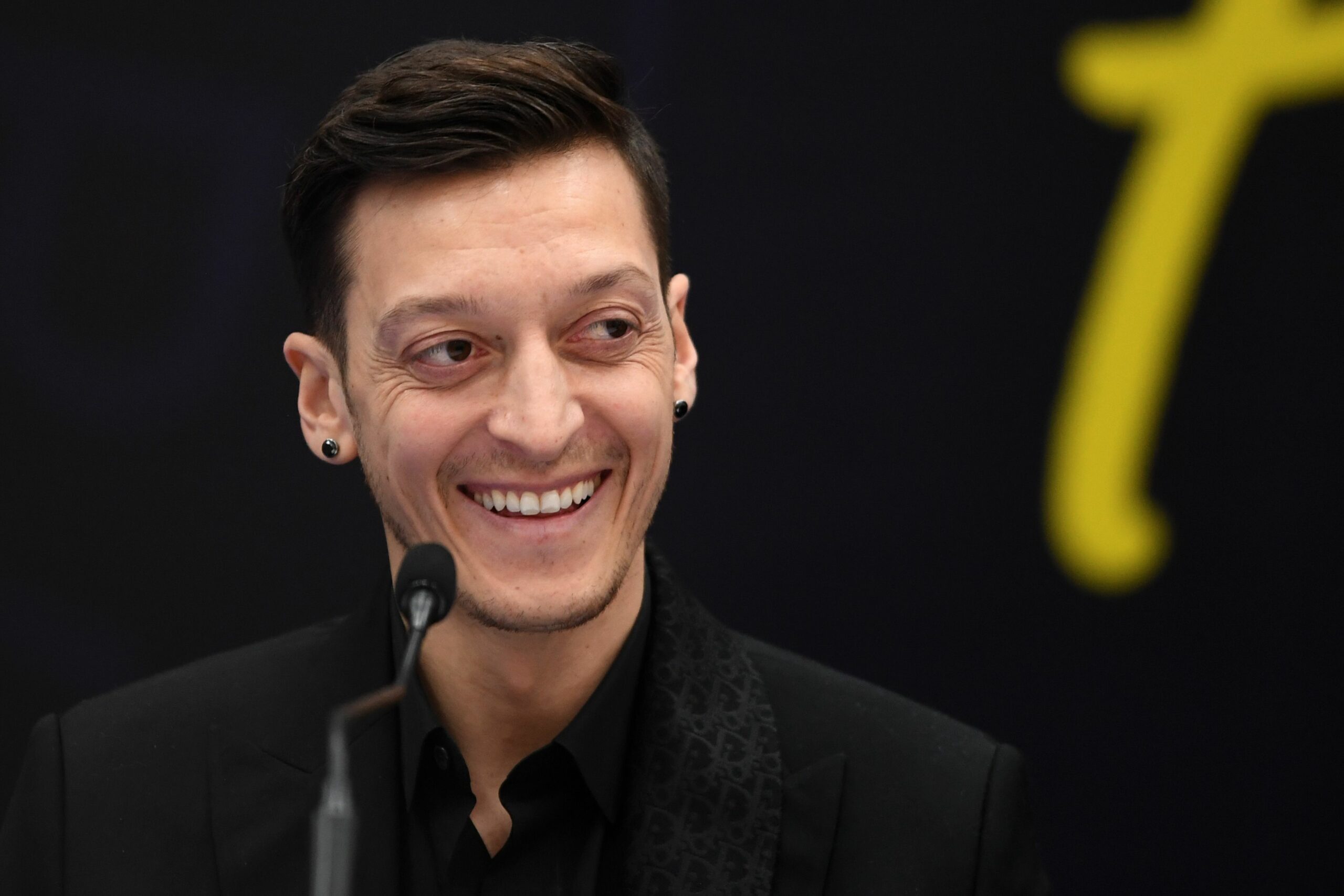 Mesut Özil: the fallen soldier who leaves Arsenal with a complex legacy

After seven and a half years in England, Mesut Ozil has left Arsenal for Fenerbahce.

The former galactico arrived amid much fanfare and optimism following his record-breaking transfer from Real Madrid in the summer of 2013, during which time he established himself as one of the leading creative talents in Europe with a series of impressive displays for both Madrid and Germany.

Ozil’s arrival marked a period of renewed hope for Arsenal,  to reverse stifled progress under Arsene Wenger — though they maintained their position in the top four of the Premier League despite a stadium move, they had gone eight years without a trophy.

His signing was the third most expensive in British transfer history, and nearly treble the previous Arsenal transfer record (15 million for Andrey Arshavin in 2009). The unprecedented outlay created a feverish atmosphere at the Emirates, whose fan base had been wanting for more than just a top-four finish each season.

Seven and a half years on, Ozil leaves for Fenerbahce, to mixed feelings amongst Arsenal fans who have reflected on his time: Disappointment, that he failed to inspire more success, and relief, that the long-running saga between him and Mikel Arteta (regarding his omission from the team) is finally over.

So how did such a naturally gifted player, who created some unforgettable moments for Arsenal fans, end up leaving having not featured in the first team for almost a year?

It took Ozil just eleven minutes to register his first assist for Arsenal, expertly controlling a long pass from Kieran Gibbs before providing a pinpoint cross for Olivier Giroud to finish. These moments were initially a regular occurrence, but Ozil often deviated between awe-inspiring and then head-scratching moments, the result of his exceptional technical ability coupled with a languid playing style. There are few players who can mould a game to their liking like Ozil, let alone manipulate the ball the way he can.

Ozil achieved success in the way of trophies to begin with, with back-to-back FA Cups showing exciting promise for the future. However, on a personal level, Ozil hit his best form during the 2015/16 season. His intoxicating blend of craft and creativity inspired a title challenge and produced some incredible statistical achievements. Ozil had a direct hand in 28 goals in 45 games in all competitions, including 19 assists in the league — only one short of Thierry Henry’s record. He also managed to create 146 chances — the highest in a single season, just part of what was undoubtedly the peak of his Arsenal career.

That season became a missed opportunity for Ozil and ‘The Gunners’.hey were top of the league after a 2-0 win over B, but they ended up finishing ten points short of Leicester City in top spot. Ozil was named Arsenal Player of the Year, but his statistical output began to decline from one season to the next thereafter, and his influence on games became less obvious. Instead, increasingly intense questions surrounding his body language and application became the dominant feature of his play.

The decline in Ozil’s play aligned with a long-standing contract stalemate, which was eventually put to rest with an eye-watering figure of £350,000 per week. This significant financial gamble by Arsenal was placed under scrutiny, when Ozil lost his place in the side as the team struggled under Unai Emery.

Loss of form and loss of trust under Wenger’s successors

Arsene Wenger left his role at Arsenal in the summer of 2018, and with his departure, Ozil lost his most ardent supporter. This came at an awkward time for Ozil, as he experienced a tumultuous World Cup, and subsequently retired from international duty. This cannot have helped his state of mind when he returned to Arsenal.

In theory, Ozil’s retirement from international play should have afforded him more time and energy to devote towards club football, but things did not work out that way. Wenger himself admitted that Ozil may lose motivation once he no longer had a World Cup or a European Championship to prepare for, and that turned out to be the reality.

There were considerable efforts to get more out of Ozil, but they were unsuccessful, culminating in Ozil’s omission from the side on multiple occasions under multiple managers. Then followed a similar pattern by Emery and his successors Ljungberg and Arteta, who attempted to reinstate Ozil into the team in the hopes of coaxing out the 2015 version of his play But, a display of petulance during a loss to Manchester City lost him his place under Ljungberg, and Arteta never used him after March 2020.

It would be unfair to say however, that the situation came about only as a result of Ozi’s perceived attitude. For Arteta to cut Ozil from his plans so readily, he must have suspected that Ozil wouldn’t meet his demands, with little faith that Ozil would rekindle his past form. Arteta has insisted that Ozil had every chance to win back his place in the side, but as he failed to do so, he was left out of the first-team picture, despite his significant contract draining the club’s resources.

There were also external circumstances that restricted Ozil’s development, and the development of Arsenal as a team. In Wenger’s final years, the Arsenal board failed to strengthen the side sufficiently, culminating in a series of underwhelming league performances, this meant the team neither progressed nor harnessed Ozil’s talent. In addition to this, the style of football in the Premier League was undergoing a transition from a technical, possession-based style to a physical, high-energy style, a style not suited to Ozil.

A player of such outstanding natural ability and trophy-winning pedigree should have had a far happier ending than Ozil at Arsenal, but a combination of factors has meant he leaves with a complex legacy, and a marked feeling of unfulfilled potential.