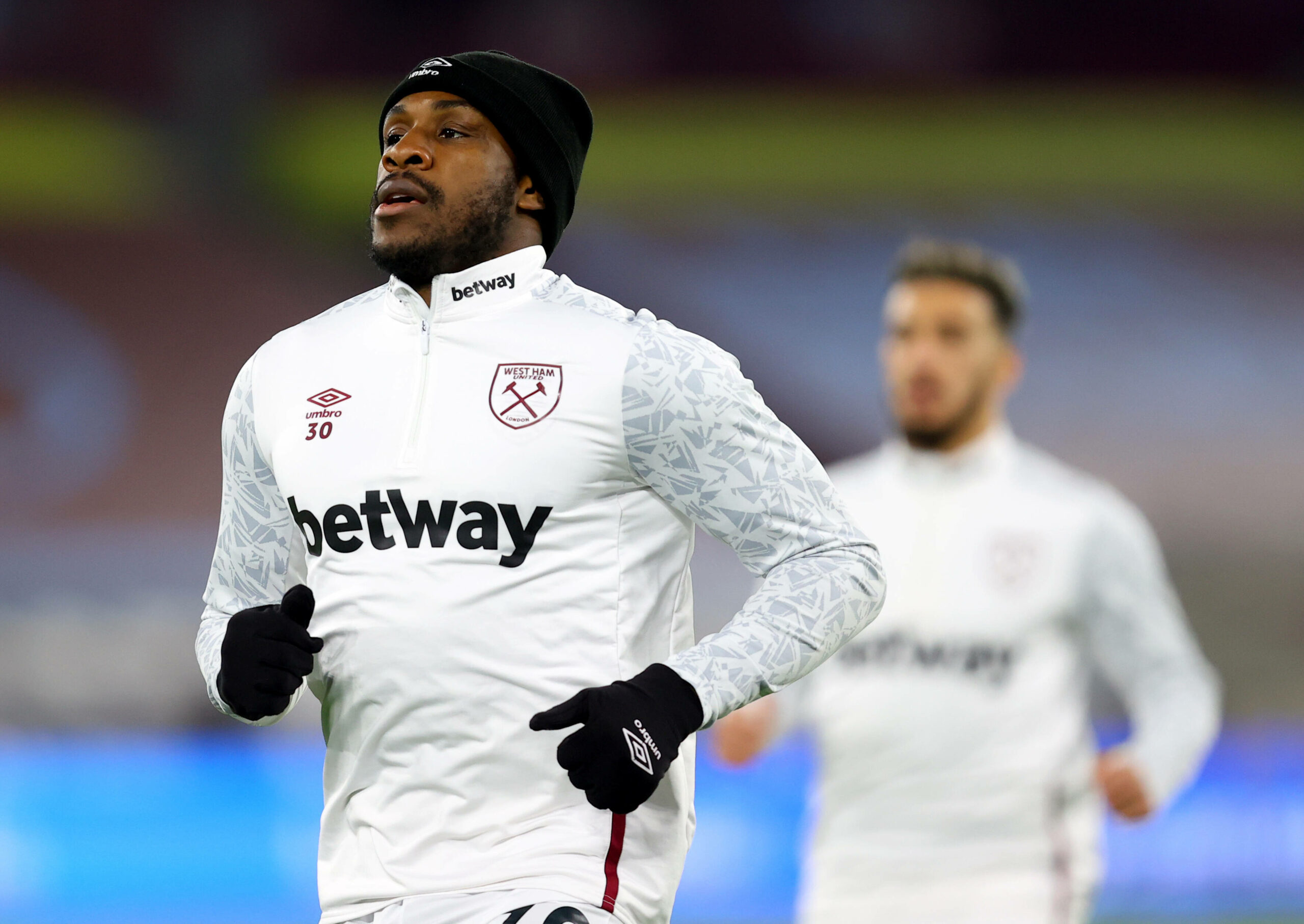 Much will be made of West Ham United’s capitulation against Arsenal, but one thing remains certain for head coach David Moyes: Michail Antonio is integral to his West Ham set up and has quickly become their most important and prolific player.

West Ham United dropped two points from a seemingly insurmountable 3-0 lead that they held after just 32 minutes. The Hammers absolutely dominated proceedings up until Tomáš Souček’s own goal – and Arsenal’s first – succeeded his own fortunate flick to put the hosts 3-0 up at the other end.

Without Antonio’s two assists, and incredible influence, West Ham would have dropped all three points. But Antonio’s relationship with his club was not always as fruitful as it has become. All we know is that since Moyes has returned to the club for a second time in charge, Antonio has been his man and West Ham his home.

An unspectacular return of seven goals and three assists from 20 appearances has followed a similarly satisfactory 10-goal, three-assist 2019/20 season for Antonio. The fact of the matter is, he has never been a prolific goal scorer. The uncapped Jamaican was even on the brink of an exit from the club not long before he resurrected his career under Moyes. His struggles for game time, consistency and injury woes precluded his permanency.

However, these numbers have not told the whole story. Antonio ended last season in a flutter, scoring nine goals in his final 11 appearances, including a season-high four goals against relegation-bound Norwich. He had found his niche.

Once again, this season, injury has prevented consistent game time, but he has managed to start 11 of the previous 12 Premier League fixtures. He can no longer be rushed back onto the pitch due to persistent hamstring hiccups, yet he remains the most vital cog in Moyes’s machine.

Earlier in the season, Antonio was frustrated by a hamstring strain that kept him out of eight of a possible nine games. To add to his frustration, his teammates won only 11 points from a possible 27 and squabbled down the table. Since his return to the matchday squad in matchweek 16, and consistent first-team training, West Ham have lost just thrice. Such is his influence.

Of course, other factors such as the addition of Jesse Lingard and the long-term absence of first-choice goalkeeper Lukasz Fabianski must be considered, but there is no doubting Antonio’s return was key.

His ability to always occupy two central defenders when he enters the final third is nearly unmatched. Possibly not because of his technical ability, but the man is a physical monster; his quadricep muscles may be the largest of any player to grace the Premier League. And, to go with it, he has the movement of a natural poacher and the acceleration to match. So he naturally meets any cross into the box before his direct opposition, which has been the way that many of his goals have come.

An expected goal per 90 (xG/90) average of 0.55 ranks him fourth in the league of all players with more than 10 appearances, such is his ability to work into goalscoring positions.
Just as well, against Arsenal he contributed his fourth and fifth assists of the campaign, showcasing his increased ability to find a teammate, compared to his once brash and erratic style of play.

His ever increasing basket of traits has come at the right time for David Moyes and West Ham. The chase for European places continues and the Hammers dependence on his fitness is immense. His 12 goal involvements have been instrumental in gaining 12 points for West Ham. He certainly doesn’t dazzle with his ability to dance with the ball like others, or with his vision, or ability to caress the ball like a mother and her newborn child; it’s not pretty. But you can bet it’s effective.

London Stadium was built to showcase a European night. Moyes knows how to coach a side to Europe. West Ham fans can start to dream – they sit in fifth just two points off Chelsea in fourth. If any of these three parties are to enjoy the fortunes, glory and fame of a European night Antonio will be imperative to this happening.