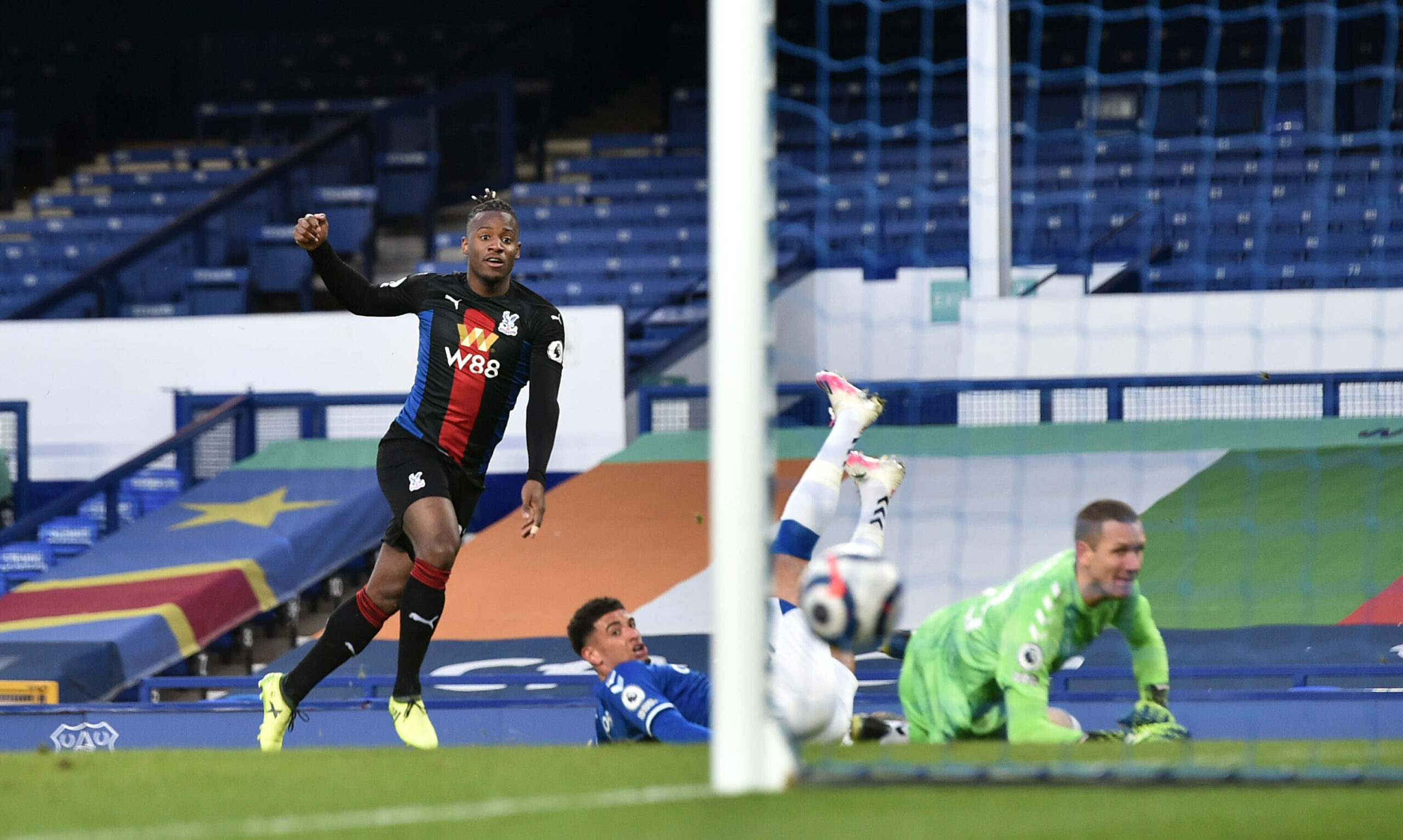 Michy Batshuayi’s equaliser in the dying minutes for Crystal Palace against Everton on Monday night was an abrupt response to some pre-match Roy Hodgson critique.

Speaking after a fairly convincing 8-0 walkover against Belarus for Belgium during the international break, Batshuayi hinted at a perceived lack of trust from the Palace hierarchy. “The coach, the team members and the system are different [at Belgium] from that at Palace. With the Red Devils, I feel a lot of trust from the coach; trust that I do not get there [at Palace].”

Roy Hodgson responded as courteously – and equally sternly – as only the 73-year-old coach can. While speaking during pre-Everton duties, Hodgson ensured to highlight the disparity in the opposition between Belarus and the Premier League. But it was no slight towards Batshuayi or the Belarusians, but a mere statement of fact.

The fact is, Batshuayi has made 17 appearances now for Palace this term, scoring just the two goals and registering two assists. Of course, luck has abandoned him as he scored goals that were only to be ruled out offside – one by mere millimeters – earlier on in the season throughout three consecutive games. While playing at the front of such a rigid system can be incredibly limiting, often it is the style of play that makes a player and they cannot thrive on individual effort alone in a match pertaining 22 players.

In the pre-match conference, Hodgson was quizzed on his thoughts regarding Batshuayi’s frustrated words and understood that he was bound to get asked about his lack of playing time, especially after a Belgium goal. Hodgson followed: “But I would advise people that when they do go away and that to be a little bit careful.”

Of course, Batshuayi’s goal won his side one point and equally helped his parent club, Chelsea, in their right for Europe by forcing Everton to wave goodbye to two precious points.

The 27-year-old’s contract has an option for Palace to buy at the end of his loan deal. His goal was, obviously, much-appreciated, but he looked sluggish off the ball, especially while tracking back. Maybe it’s just fatigue?

Nonetheless, more performances like the one against Everton, despite its transient nature, will do him no harm in his quest to earn a permanent deal at Palace. He isn’t the only first-team squad member with his Palace future in doubt and this uncertainty could potentially precipitate some encouraging performances from players playing for their careers. Including Batshuayi.