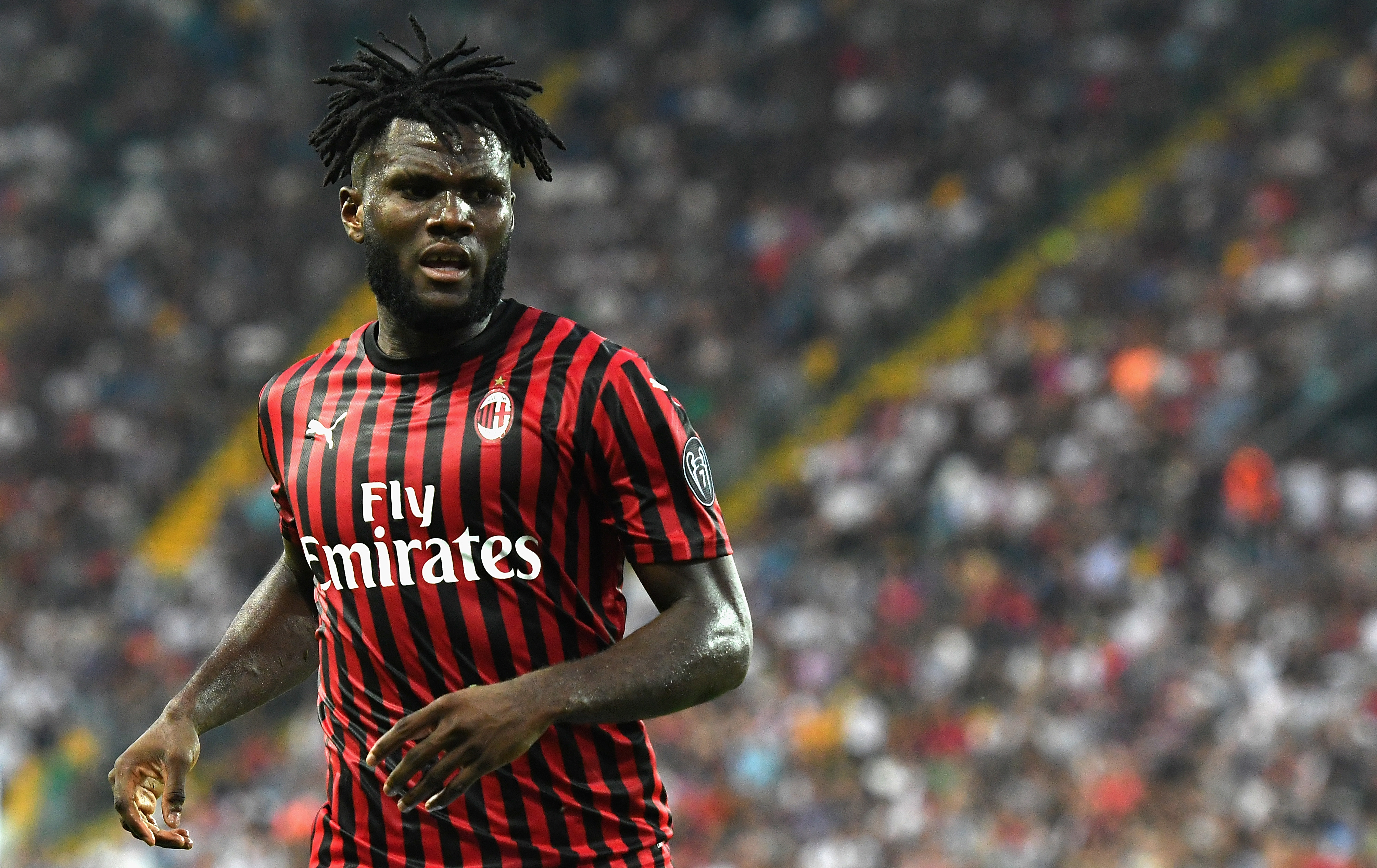 Some would argue that since he left in 2005 Arsenal have failed to replace Patrick Vieira’s influence in the heart of the Gunners’ midfield. Still, new manager Mikel Arteta is reportedly eyeing a January transfer target which could change that. Corriere Dello Sport (via The Metro) have suggested that Arsenal are lining up a £21m bid for AC Milan midfield general Frank Kessie, but how would the Ivorian compare to the Gunners’ current options in the engine room?

Kessie, 23, is the same age as Lucas Torreira, and three years older than Matteo Guendouzi, Arsenal’s most comparable options currently at Arteta’s disposal. Concerning their defensive contribution, the trio of midfielders are on relatively equal footing, especially with their tackling, where all three average 1.4 to 1.6 per match in their respective leagues. However, Kessie does record significantly fewer interceptions than his north London counterparts, the Ivorian has averaged 0.7, while Torreira and Guendouzi have recorded 1.3 and 1.4 per match respectively.

Although there is an enormous gulf when it comes to the threat Kessie carries in possession, as the 23-year-old has made 1.1 key passes per match, while Guendouzi and Torreira average 0.6 and 0.5. It is evident that while the Milan midfielder may not possess the same positional awareness as the Arsenal duo, he does carry more of an attacking threat. Further evidence comes from the fact that Kessie has averaged more shots per 90 minutes than Torreira, despite both midfielders having scored once, along with completing the same number of dribbles.

Much like Arsenal, AC Milan have had an underwhelming season so far and currently languish in 10th spot in the Serie A table. Despite their disappointing campaign, the Ivory Coast international has been a standout performer in the heart of Milan’s midfield. Based on his statistics for the season, Kessie could walk into the Arsenal squad and comfortably challenge Guendouzi and Torreira for a place in the starting eleven. If Kessie is available for £21m, as has been suggested, there are few central midfielders in Europe with the Gunners’ first-team quality who are available at that price. If Arsenal have the financial means to bring the 23-year-old to the Emirates Stadium, they would be wise to do so in the current window.