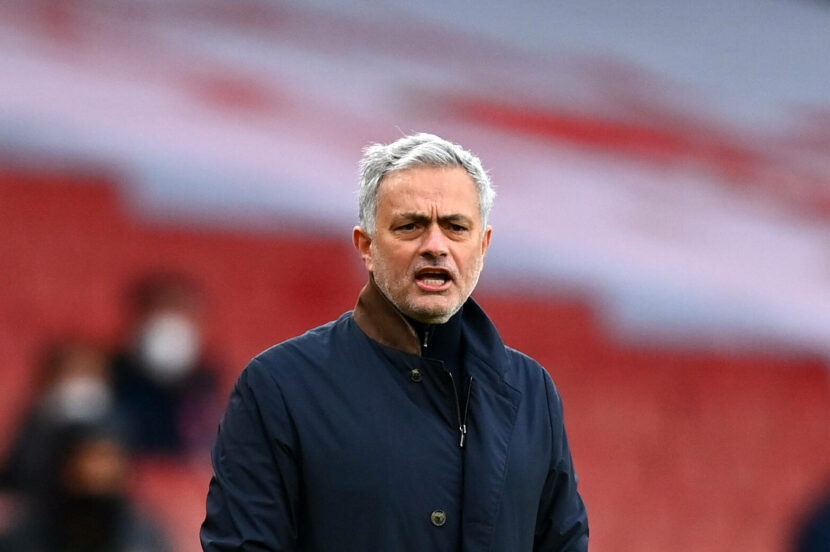 Tottenham produced a desperately poor performance against Arsenal over the weekend, they were outfought, outplayed and outmaneuvered by a much better team on the day.

During his post-match interview, Tottenham boss Jose Mourinho called out Gareth Bale and Tanguy Ndombele for ‘hiding’ and not performing anywhere near expectations. Whilst the criticism was justified due to the shambolic performances of Bale and Ndombele, it is yet another example where Mourinho has publicly called out his players.

Mourinho is trying to provoke a response from his players, but it can very easily lead to a breakdown in relations between players and management. The majority of players would expect their manager to discuss critique behind closed doors instead of in an interview.

So, when has Mourinho done this in the past and how have players responded?

A surprising find considering Carvalho is a well-known Mourinho favourite, but Carvalho responded well and worked his way back into Mourinho’s good books. He eventually joined Mourinho at Real Madrid after his spell at Chelsea.

Pepe was unhappy at falling below a young Raphael Varane in the pecking order at Madrid, and Mourinho responded in kind. Pepe remained out of the first team that season, which ended in acrimony and the Portuguese left the Bernabeu for Stamford Bridge,

Mourinho was unhappy with the lack of defensive work Hazard committed to the team, but he responded well to criticism. Hazard was the catalyst behind Mourinho and Chelsea’s title triumph the following season.

Poor Luke Shaw was on the receiving end a few times from Mourinho, who once claimed Shaw was only playing well because he instructed Shaw exactly where to go and what to do.

There was never much of an improvement until Mourinho left United, and now under the softer touch of Ole Gunnar Solskjaer, he has established himself as one of England’s finest left-backs.

The seemingly never-ending battle of wills between Pogba and Mourinho was an unwanted sideshow to his reign at Old Trafford. Pogba failed to offer the discipline nor the temperament that the Champions League-winning boss demands from his central midfielders.

Eventually, Mourinho stripped Pogba of the vice-captaincy, but once again his performances failed to improve, and it ended up in another deteriorated manager-player relationship.