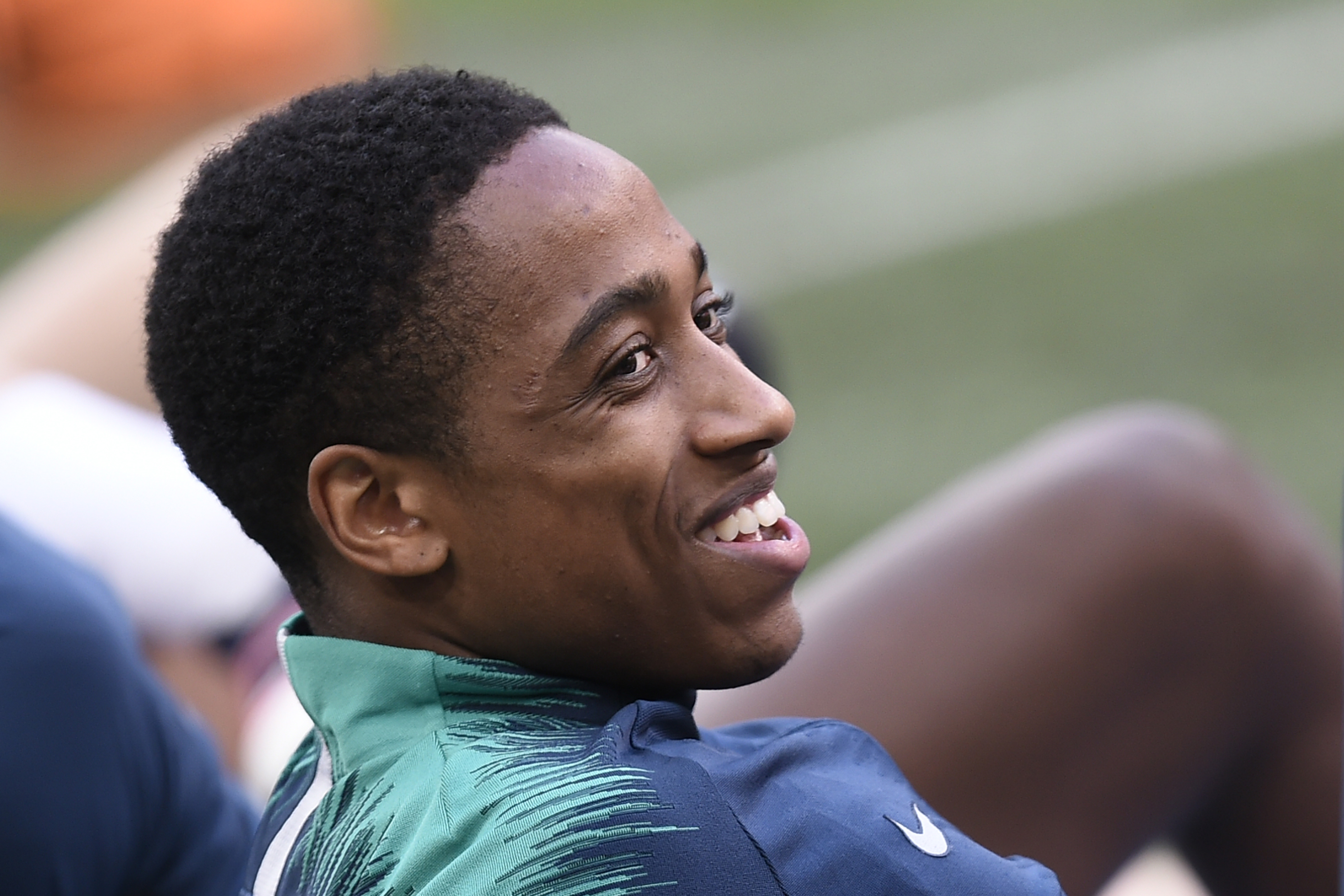 Mourinho’s dilemma: why Spurs would be wise to listen to reported interest in £9m-rated prospect – opinion

Jose Mourinho’s arrival at Tottenham Hotspur would understandably have been associated with visions of the Portuguese manager planning an extravagant spending spree in North London, yet one of the first dilemmas the latest Spurs coach will face is how to deal with alleged interested in Kyle Walker-Peters, as per reports from Sky Sports.

Walker-Peters, 22, has risen through the ranks at Spurs to make 12 Premier League appearances, yet Brighton, Southampton and Crystal Palace are all reportedly interesting in acquiring the right-back’s services during the January transfer window.

Serge Aurier has remained first-choice on the right-hand side of Mourinho’s preferred backline so far since taking over in November 2019, and although defensive depth is not evident in abundance, the development and progression of Walker-Peters would certainly be aided by a loan to one of the Premier League’s less-established sides.

Managers such as Graham Potter, Ralph Hasenhüttl and Roy Hodgson would surely relish the opportunity to nurture and develop such a highly-rated prospect – if Spurs allow him to depart – but in the context of evaluating Tottenham’s short-term gains against their long-term ambitions for Walker-Peters, a loan spell away would bode well for the player’s prospects of making the grade in the top-flight.

The opportunity to become embedded in a relegation dogfight at a side such as Southampton under the tutelage of Hasenhüttl would give Walker-Peters, valued at £9m (Transfermarkt), the opportunity to develop on both a personal and professional level – experience with far greater value than warming the bench in North London – and Mourinho would be wise to sanction the loan with a plethora of parties interested in taking the 22-year-old on loan.

For the player, Mourinho has proven his previous track-record of trusting youth and providing a platform for younger prospects to excel and break through, but the 2020/21 campaign could provide a better opportunity for the right-back to impress his manager and aim to gain the opportunity of full season as a regular starter in the first XI as the Portuguese boss bids to transform the Lilywhites’ domestic and European prospects in his first full season in charge at the club.