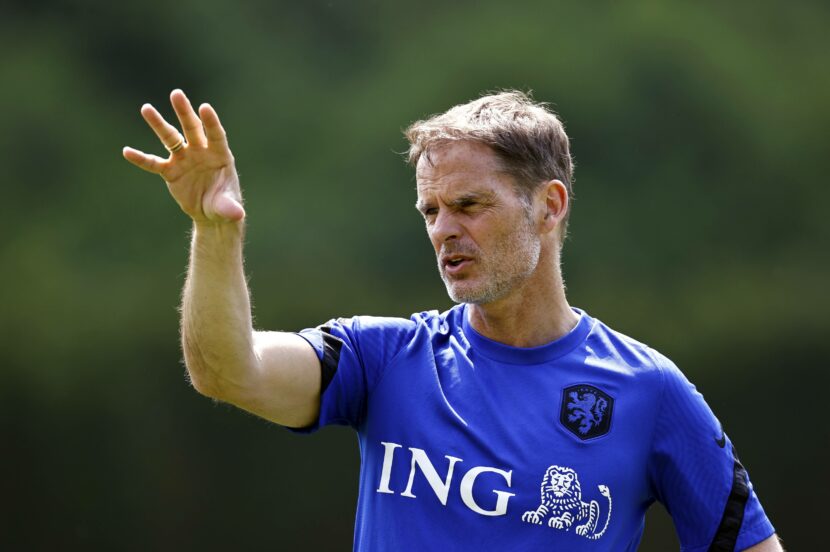 Making their first appearance at a European Championship or World Cup finals since 2014, the Netherlands have an excellent chance of progressing from an inviting Group C.

Back up to 16 in the FIFA world rankings after dropping to a record low of 36 in 2017, Oranje’s squad possesses a mixture of seasoned professionals and elite young talent. Euro 2020 is likely to be too soon to make a serious challenge for the title, but with the likes of Matthijs de Ligt and Frenkie de Jong still to reach their prime, the Netherlands could be a force in the next few years.

Oranje finished a close second to Germany in qualifying Group C, earning the final automatic qualification place in the process. Meetings between the top two were high-quality affairs that finished 3-2 and 4-2 to the away sides, while the only other team to avoid defeat against Frank de Boer’s side were Northern Ireland in the penultimate fixture, drawing 0-0. Belarus and Estonia propped up the group.

Approaching the heights he was tipped for when he moved to Manchester United in 2015, 27-year-old Memphis Depay enters Euro 2020 as Netherlands’ main attacking outlet on the back of a 20-goal season in Ligue 1 with Lyon.

Still an enigmatic figure who rarely looks interested on the pitch, Depay is more than capable of moments of magic in the big moments, as highlighted by his late free kick to rescue a draw in the warm up friendly against Scotland.

One to Watch – Ryan Gravenberch

One of two teenagers in the Netherlands’ squad along with Jurriën Timber, midfielder Ryan Gravenberch has made a big impact in his first full season in the Ajax first team.

Appearing in all five of Oranje’s fixtures in 2021 so far, it’s no surprise to see the likes of Liverpool and Chelsea linked with the 19-year-old in recent weeks. Likely to start alongside Frenkie de Jong and Georginio Wijnaldum in the middle of a 5-3-2 formation, Ryan Gravenberch has the potential to be the breakthrough star of Euro 2020.

Nathan Aké, Joël Veltman and Patrick van Aanholt are the only members of the 26-man squad to have appeared in the Premier League in 2020/21, though several others have featured in the past.