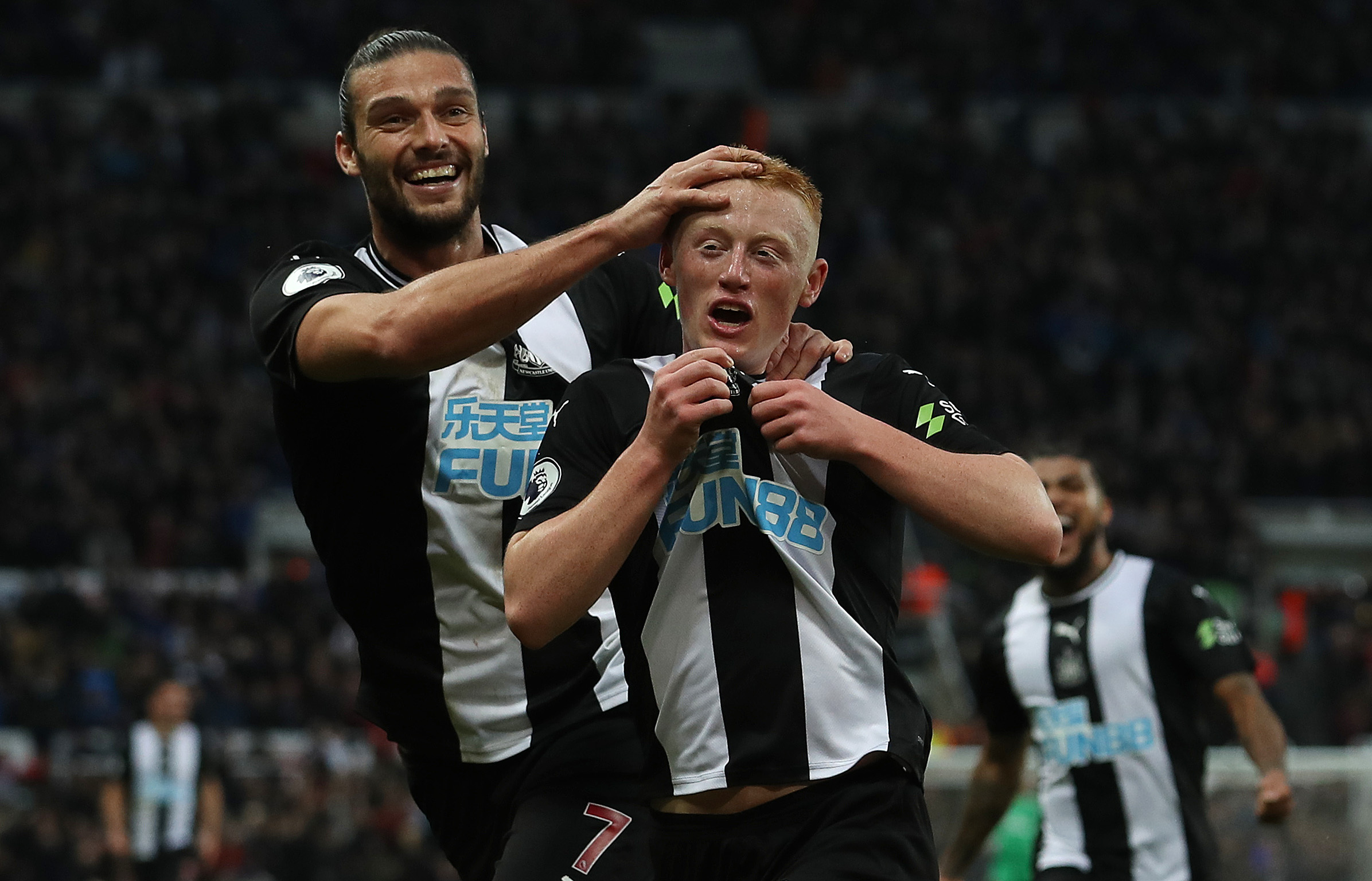 Newcastle United moved out of the relegation zone on Sunday, as 19-year-old debutant Matty Longstaff scored his first goal for the club.

The defeat has left Manchester United just two points above the bottom three, with only two wins from eight games.

It was the first time in 22 attempts that Steve Bruce had beaten the club he used to play for, and he did so on his 400th Premier League appearance as manager – a milestone only seven other managers have reached.

It has been well documented that this is Manchester United’s worst start to a Premier League campaign since 1989-90, but that doesn’t tell the full picture. Their under-par performances began last term, and they have won just two out of their previous 13 Premier League fixtures.

On top of that run, Ole Gunnar Solskjaer’s side have not won away from home in the last eight away games which is another record stretching back to 1989. If they are to finish in the European places again this season their form must change fast.

As they have done in the past, Manchester United seriously struggled to break down a deep-lying opposition. Solskjaer has tried to implement a counter-attacking style to the Red Devils that relies on lightning-fast transitions.

The main issue is that strategy is only effective when the opposition takes the game to you. Though, Newcastle, and many others like them, have been more than happy to play patient football conceding possession to Manchester United. In this situation, the Red Devils are often left unsure of what to do and end up dominating possession without really threatening. This was summarised by the fact the visitors made 594 passes, had 68 percent possession but only managed one more shot on target than the hosts.

The Newcastle manager collected his first win in unlikely circumstances against Tottenham Hotspur earlier in the season, and he executed a similar game plan exquisitely on Sunday. It is yet to be seen if he can find a more attacking balance against weaker opposition, but there can be no doubt he has discovered the best tactical set up to secure surprise results.

Key to victory were Allan Saint-Maximin’s and Jetro Willems dribbling contributions. The pair completed four and three dribbles respectively, more than the entire visiting team; and it was a combination of their trickery down the left and the Longstaff duo’s composure in midfield that made the Magpies deadly on the break.

Taking a look at Joelinton’s heatmap after the game on Sunday tells you everything you need to know about the Brazilian’s game. He made a minute number of touches within the 18-yard box, without a single one inside the six-yard box.

In fact, he spent the majority of his 56 minutes on the pitch sitting on the halfway line, tirelessly pressing the opposition, while waiting to release either winger when he did manage to get hold of possession. His selfless play is vital to ensuring Newcastle are a threat on the break but don’t be surprised to see him replaced midway through games when he’s had so much to do off the ball.

After the international break Newcastle face Chelsea away and Manchester United host league leaders Liverpool a day later on the 20th of October.