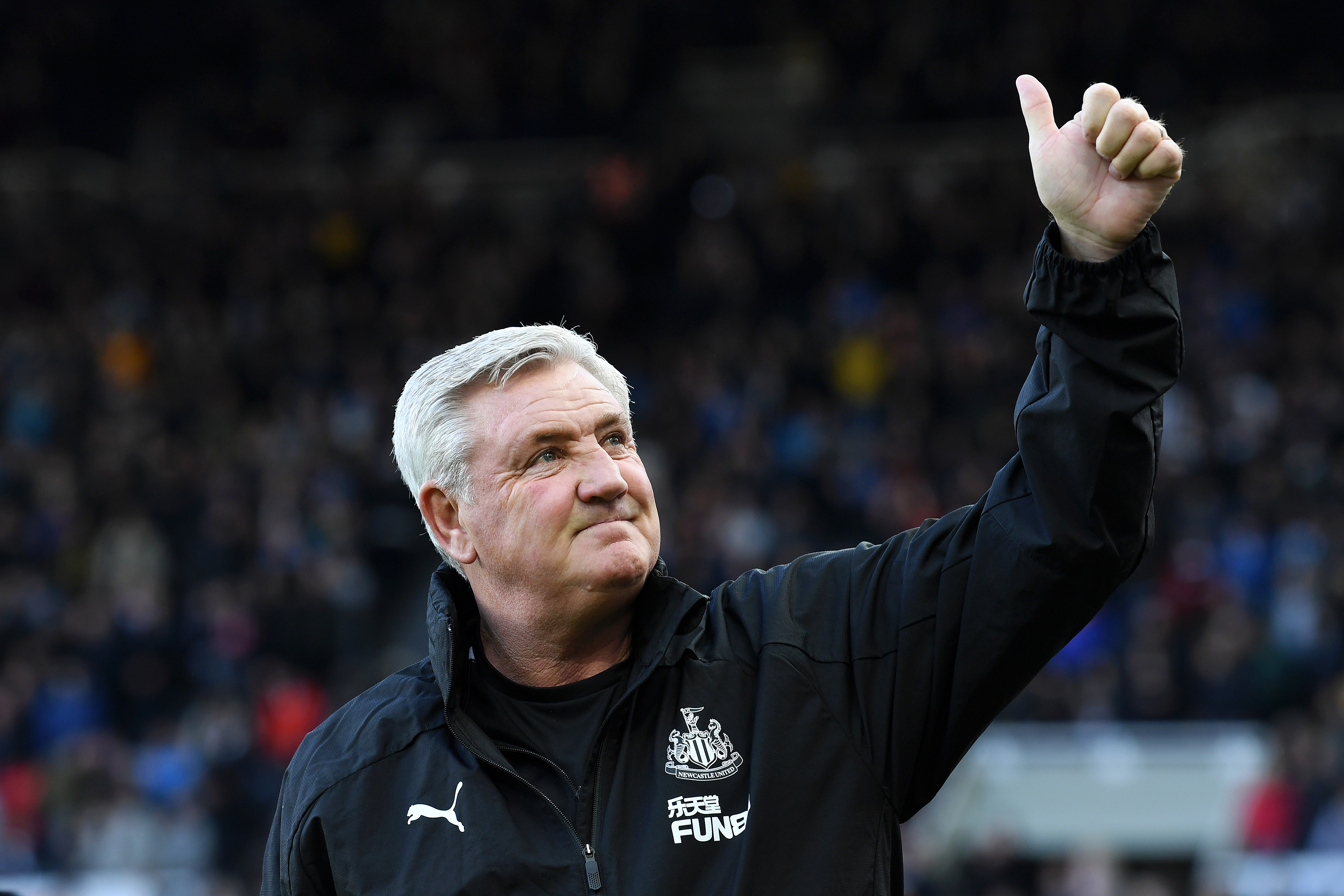 Both sides come into this one following extremely satisfactory performances last time out which should make for an intriguing fixture in the North-East. The hosts found themselves 3-0 to the good at the London Stadium last weekend and eventually came home with three points, despite two late goals from the Hammers.

As for Bournemouth, they successfully saw off Ole Gunnar Solksjaer’s Manchester United thanks to Josh King’s first-half strike. The victory ended a disappointing run of games for the Cherries which began following their exit from the Carabao Cup to Burton back in September.

Before their victory against United, they picked up consecutive 0-0 draws against two relegation candidates in the form of Watford and Norwich whilst losing to Arsenal the week previous.

Despite the Magpies sitting in 15th, they do sit four points above Southampton in 18th so a Bournemouth win would not be the end of the world for Steve Bruce. Yet his side are in good form at the moment and he will be keen to pick up another win and push them away from the bottom three.

Bruce’s side have already played five of the traditional ‘big six’ and were also on the receiving end of Brendan Rodger’s Leicester. Taking this into consideration, Bruce is doing very well to find himself sitting four points above the relegation zone.

This will bring his side confidence as they face Bournemouth in-front of their home fans; who without a doubt should be pleased with their sides start to this seasons campaign.

Sean Longstaff will serve the second of his three-match ban after his red card against Wolves in gameweek 10 so will be missing from the visit of the Cherries.

As far as other injuries go, there are no fresh concerns for Steve Bruce. Florian Lejeune remains on the sidelines yet is nearing a return after almost seven months out whilst Fabian Schar and Matt Ritche both remain absent. The former has returned to training this week yet this weekends fixture will be too soon.

Similar to Longstaff, Jefferson Lerma is not available for selection for Eddie Howe as the midfielder is suspended for one-match after picking up his fifth booking of the season.

This fixture is a tough one to call. The two clubs have actually only met 12 times in all competitions with two of the last three fixtures ending in 2-2 draws. Newcastle won this same fixture by a single goal in a 2-1 victory last season but will do well to beat a high-flying Bournemouth.