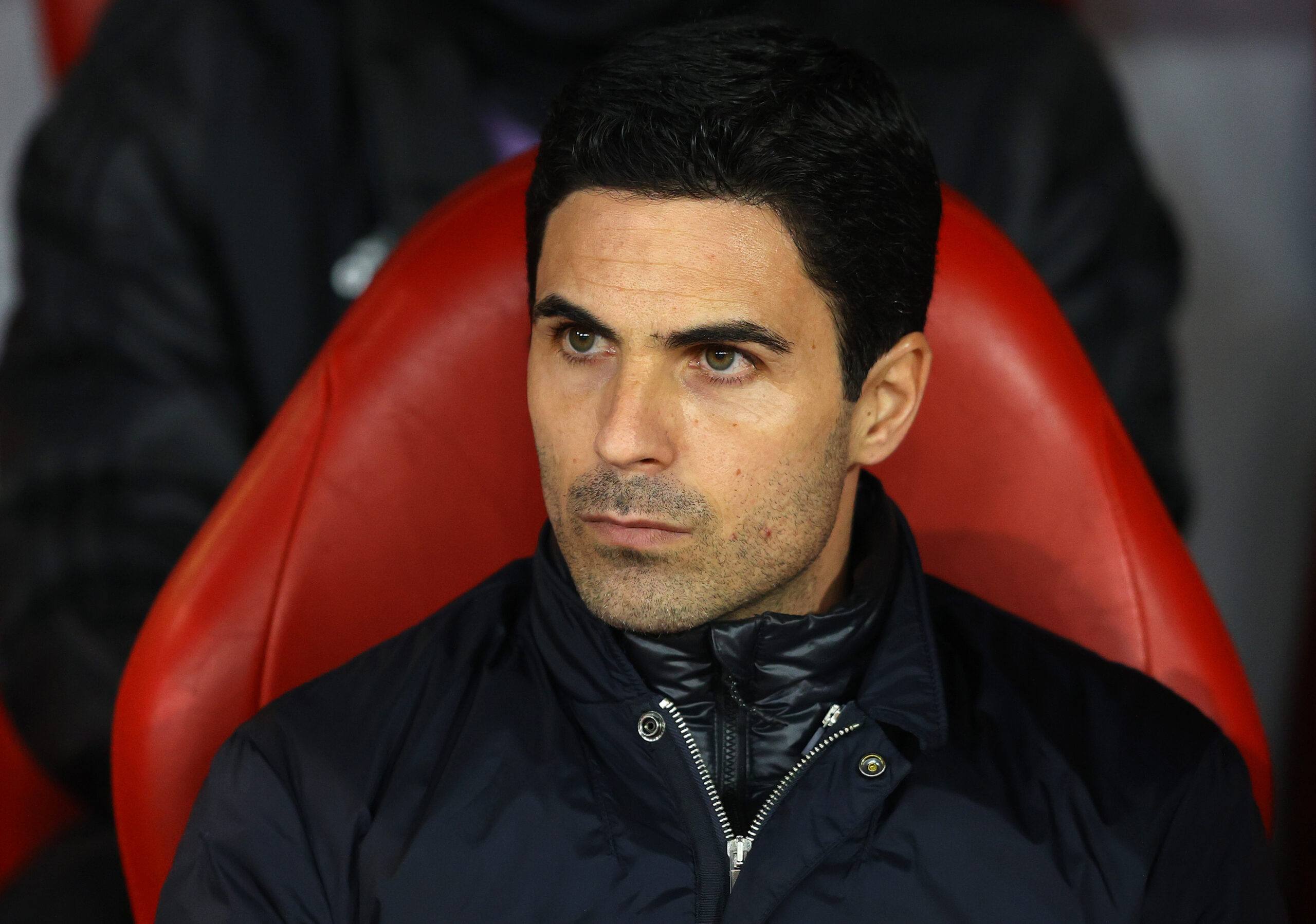 Newcastle welcome Arsenal to St. James’ Park on Sunday afternoon, with both sides looking to enjoy an encouraging end to their disappointing league campaigns.

Both sides are expected to make changes, with Callum Wilson nearing full fitness for Newcastle while a host of names are approaching availability for the Gunners. Arteta is likely to make wholesale changes from the XI that started on Thursday, with the return leg very much the priority heading into next week.

The two sides have already met twice this season, Arsenal running out winners in the League and FA Cup third round back in January. A win for the Magpies could take them as high as 13th in the Premier League table, while Arsenal will be hoping to consolidate their position in the top 10 while focussing on the Europa League.

Anfield hero Joe Willock will watch from the sidelines against his parent club, while Jamaal Lascelles, Karl Darlow and Ryan Fraser remain unavailable through injury.

Martin Dubravka will start in goal, behind a potentially unchanged back five of Jacob Murphy, Federico Fernandez, Ciaran Clark, Paul Dummett and Matt Ritchie. Long term absentee Fabian Schar is approaching fitness and could return to the matchday squad, but is not expected to start.

Sean Longstaff and Jonjo Shelvey are expected to continue their partnership in the midfield anchor roles, with Miguel Almiron and Allan Saint-Maximin likely to continue in a further advanced area. Joelinton appears most likely to make way if Callum Wilson is chosen to start, though Dwight Gayle and Andy Carroll remain fit and available.

Alexandre Lacazette and Kieran Tierney are available but may be protected for Thursday, while Pierre-Emerick Aubameyang’s fitness is not yet at the level required to start. Wholesale changes are expected throughout the side as Arteta bids to manage fatigue with midweek in mind.

Mat Ryan may make a rare appearance in goal if Bernd Leno is given a rest, while changes are expected in defence with the incumbent back four having started both of last week’s defeats. The likes of Gabriel, David Luiz, Hector Bellerin, Cedric Soares and Kieran Tierney are all in contention to start.

With Dani Ceballos suspended for Thursday, Arteta is likely to start the Spaniard against the Magpies. Mohamed Elneny should come in for Thomas Partey, while Granit Xhaka could also move into midfield from left back. Gabriel Martinelli, Willian and Reiss Nelson are the most likely to deputise in the attacking midfield unit if any of Bukayo Saka, Emile Smith Rowe, Nicolas Pepe or Martin Odegaard are rested, while one of Eddie Nketiah and Lacazette is expected to spearhead the attack.

Though they are likely to face a severely weakened Arsenal side, Steve Bruce will know that there is little to be gained by going all out for a win and risking what could be a precious point. I can see this being a dull and uninspiring affair, with the Magpies happy with a point and the Gunners’ second-string lacking the spark to break their opponents down.