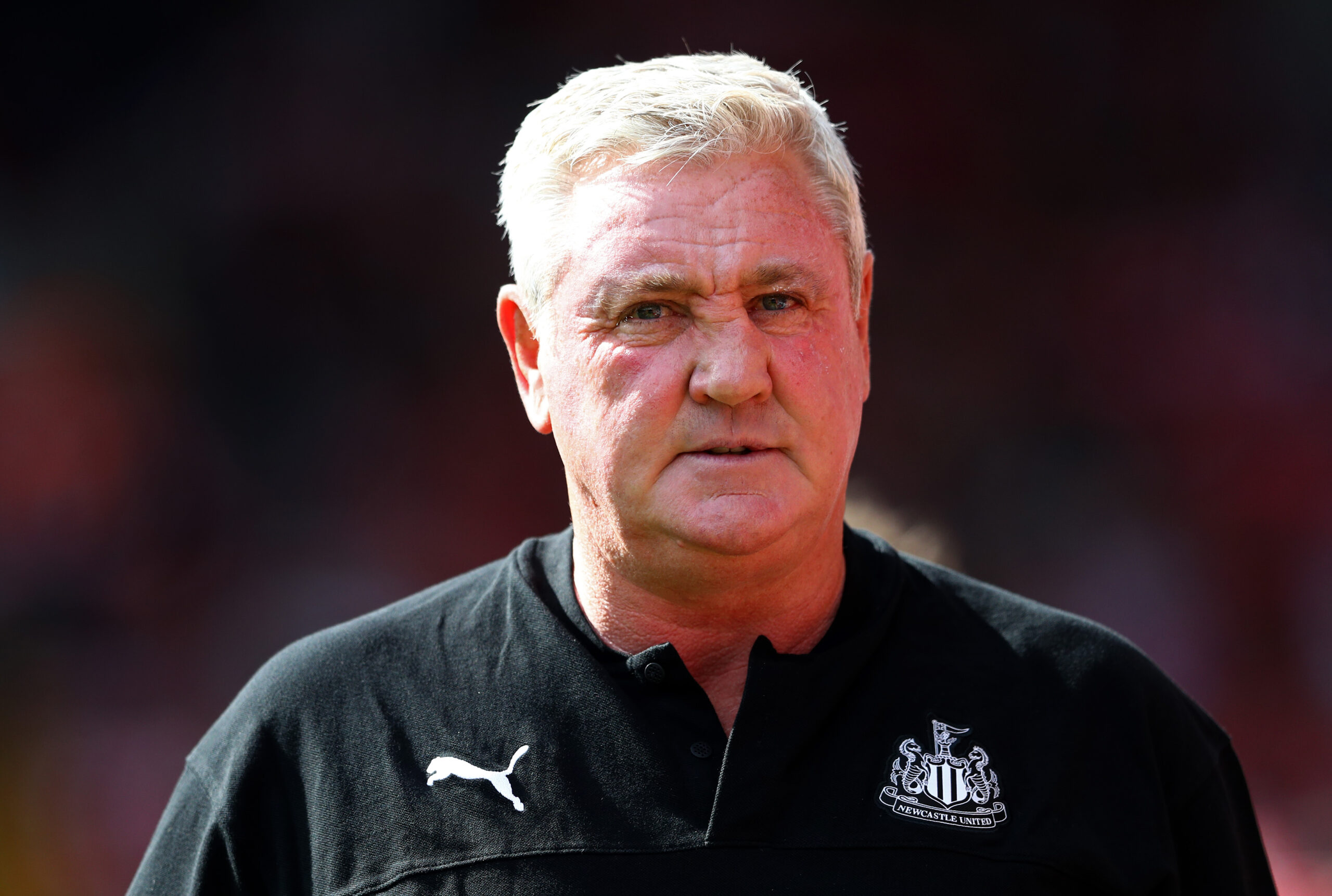 Many surmised Newcastle would spiral into disarray after the departure of Rafa Benitez, and while the Magpies haven’t been at their very best since the departure of the Spaniard, Steve Bruce is doing better than what many anticipated. With the departure of Ayoze Perez and an upset fanbase, St. James’s park is still remaining afloat.

Brighton have not gone without changes of their own after the departure of Chris Hughton; however, it is not difficult to argue that the Seagull’s change at the helm is the better of the two teams facing off on Saturday.

Graham Potter may still be figuring his team out, but Brighton have received a vital injection of livelihood with the team from the south coast having a more attacking approach of football this season.

Looking at the statistics, both teams are evenly matched with Brighton scoring five goals so far this season and conceding eight whilst Newcastle have scored four and conceded the same amount. Interestingly, Newcastle has probably faced stiffer competition than Brighton in the early weeks of the season, having already faced Liverpool and an impressive Norwich City.

That said, the match will probably be a rather tight affair with each team’s back-line holding the key to success. Newcastle in particular will have to watch out for the likes of Neal Maupay who has looked quite lively for Brighton in recent outings.

Joelinton and Miguel Almiron will be key to dissolving the Seagull’s center back stalwarts, Lewis Dunk and Shane Duffy, and while the two haven’t been in great form, Almiron’s speed in particular will undoubtedly prove a handful for the Seagulls.

Ultimately, Newcastle have an edge going into this match as they are playing at St. James’ Park. Nevertheless, Brighton’s away form has proven to be far better than their home form so far this season, and the Seagull’s new attacking approach may be too much for the Magpies to handle.

Luckily, the visitors have no new injury concerns to worry about, and so it is very likely, the lineup seen at St. James’ Park will be quite similar to those seen in previous matches.

Aaron Mooy has yet to really solidify his place within the team, and although it is doubtful he will start on Saturday; Potter should consider giving the Australian more minutes considering his effectiveness with set pieces.

Similar to their opponents, Newcastle’s team is enjoying a fairly stable period with no new injuries. The lineup will again be quite similar if not identical to that seen in previous matches.

Lascelles and Fabian Schar will be key in keeping a clean sheet in this match, and the pair’s effectiveness in the air could also see them causing quite the problem for Brighton on set pieces, something Steve Bruce has likely already noted.

Brighton have been doing well this season, particularly away from home unlike other seasons. Newcastle may be performing better than expected, but frankly, that still doesn’t amount too much. It should play out as fairly tense match with moments of good countering football, and with that in mind, Brighton have been deadly on counters. The Seagulls will likely be the victors in this match, leaving St. James’ Park with all three points.