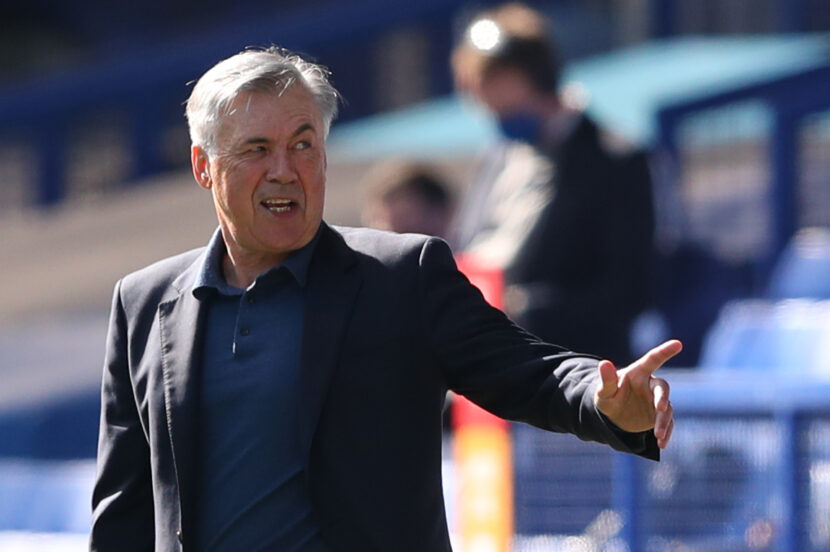 Steve Bruce’s men play host to an Everton side that will be looking to bounce back after a defeat against Southampton last weekend which put an end to their unbeaten start.

Newcastle will be happy with their 1-1 draw against Wolves last weekend courtesy of a late free-kick goal from Jacob Murphy. Though they looked rather dull most of the game, they were lucky enough to snatch a point from an out of sorts Wolves side. They will be looking to take advantage of the Toffees who might be low on confidence after two of their key men (Richarlison and Digne) are missing through suspension. Steve Bruce will be happy with his side, having picked up two wins and two draws already, but will be wary of the opposition he faces as well.

Carlo Ancelotti on the other hand was very disappointed after his team’s toothless performance against the Saints last weekend and Digne’s red card added insult to injury, even though after a successful appeal his ban has been reduced to just one game from three. The Toffees will be looking to dominate the Magpies and come out on top with the three points come Sunday.

The home side will be looking to target the opposition’s depleted left side with attacking wingers like Saint-Maximin and Fraser. Their new star striker Callum Wilson looks in good form and could be a handful for the Everton centre-backs. The away side will be looking to provide better service to their talented striker Dominic Calvert Lewin, who sits second in the golden boot race with seven goals already. They will be relying on James Rodriguez especially, if he is able to shake off his minor injury, to overcome the home side comprehensively.

Either way, it will be an interesting contest and a lot will depend on how both teams approach this game. While Bruce will be happier with the one point, Ancelotti would want nothing less than all three points.

The home side have a few usual injury concerns. Matt Ritchie, Martin Dubravka, Jonjo Shelvey and Dwight Gayle all still remain out.

Other than that there are no new injury concerns from last weekend.

The away side will be without captain Coleman for this encounter as well. Holgate and Gbamin are the other long term injury concerns.

James Rodriguez remains a doubt for this one, while the manager will be hoping he comes through after a late fitness test. Young defenders Kenny and Branthwaite are doubts for this one as well, while Richarlison and Lucas Digne are suspended.

While the home side might be able to register a goal, I feel the away side could prove to be too much for their opposition and should grab all three points.