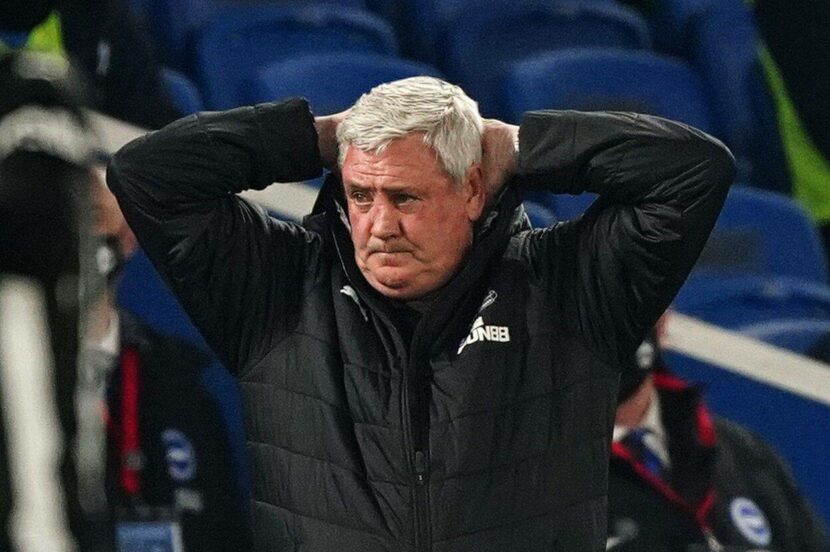 Newcastle United host Leeds United to kickstart the fifth game week of the Premier League season on Friday evening. Neither side have won a game from their opening four fixtures, so both will be vying for all three points to get their campaigns up and running.

The hosts sit in 19th place, having drawn one and lost three matches so far this season. Last weekend, they were steamrolled by a Cristiano Ronaldo-inspired Manchester United as they succumbed to a 4-1 defeat at Old Trafford. Pressure is already mounting on Steve Bruce and he knows another defeat will only add fuel to the fire. Following today’s game, Newcastle have a huge trip to Vicarage Road to play Watford in what could be a relegation six-pointer, this early on in the season. If the Magpies are heading into the October international break still without a win, it is hard to see how much longer Bruce will be at the club.

Leeds meanwhile have been suffering from second season syndrome. They have the second-worst defensive record in the division (behind Newcastle), and last weekend’s 3-0 loss to Leeds highlighted their issues so far this season.

They missed their chances they had in front of goal, and left huge gaps at the back for Liverpool to exploit. Their exciting, fast-paced brand of football has earned Marcelo Bielsa and his side many plaudits, but against the bigger sides, their energetic style of play can be naïve. Don’t expect Bielsa to change his ways, however – something that will certainly be of great benefit to the neutral!

In the two fixtures last season, Leeds won both games with an aggregate scoreline of 7-3. Given the defensive deficiencies of both sides this term, don’t be surprised if there are even more goals come tonight.

Newcastle will be without star striker Callum Wilson as he nurses a thigh problem, while Martin Dubravka and Jonjo Shelvey are also missing.

One positive news is the return of Karl Darlow from his bout of coronavirus and he is expected to return between the sticks in place of Freddie Woodman. Joe Willock and last weekend’s goalscorer Javi Manquillo are expected to overcome late fitness tests and take their places in the starting XI.

Despite being only four games into the season, Leeds are suffering somewhat of a mini-crisis at centre-back, with Robin Koch and Diego Llorente both missing out due to muscle injuries and Pascal Struijk suspended following his red card against Liverpool.

Liam Cooper is set to be partnered by Luke Ayling, who will have to move inside from his favoured right-back berth. Stuart Dallas will likely move to deputise for Ayling on the right side of the back four. Daniel James will be hoping he has done enough to start, although Jack Harrison could remain ahead of the Welshman in the pecking order.

I expect both sides to find the back of the net, taking advantage of their opponents’ defensive frailties. However, based on the fixtures between these two sides last season, I back Leeds as slight favourites, and it seems only a matter of time before their attacking talent start producing the goods and carry their side to victory.