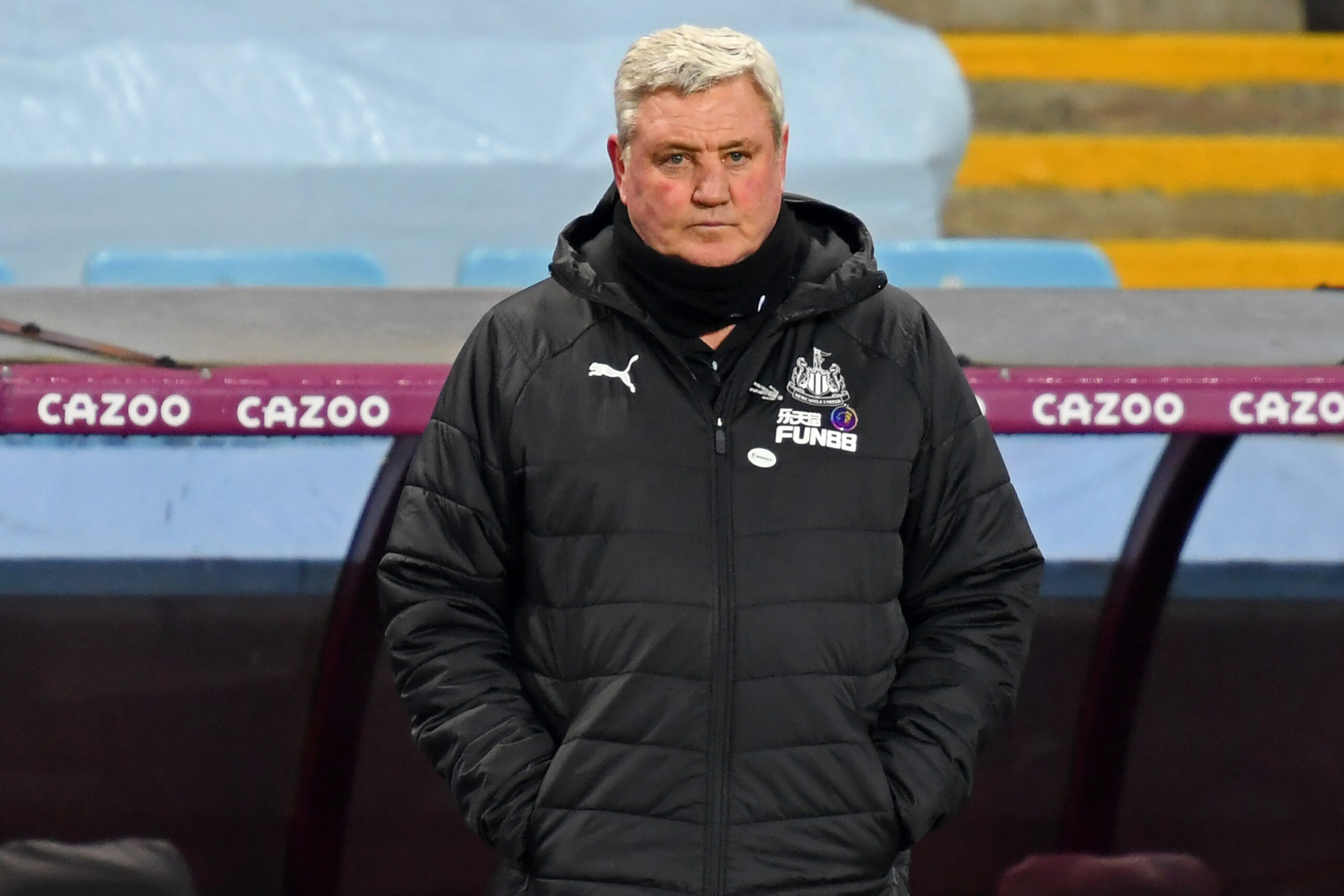 The home side in particular are in dire need of a pickup, with their most recent win in all competitions coming way back in mid-December. What’s particularly disheartening for Steve Bruce and his squad is that only one goal has been scored by the Magpies in their last eight matches. The issue has plagued Newcastle for many seasons now and, although the signing of striker Callum Wilson was a step in the right direction, relying heavily on one goalscorer can cause problems down the line when said striker loses form.

Newcastle haven’t had as much time as Leeds to prepare for the upcoming fixture, losing 2-0 to Aston Villa on Saturday. After Burnley’s shock win at Anfield, the Magpies are perched precariously in 16th position, with Brighton and Fulham both eager to climb the table with their respective attacking styles.

Manager Steve Bruce seems to have retained questionable positivity even throughout this torrid run of goalless draws and defeats. Week-on-week there doesn’t seem to be any emphasis on improving any single aspect of their play, with circus displays of poor defending leading to defeat almost every game as there’s no way to counter the mistakes without goals at the other end.

Leeds have only recently suffered from a dip in form, but the lack of goals in their last three fixtures will be the worrying thing for Marcelo Bielsa. Having not scored in 2021, Leeds have lost two league games and one FA Cup fixture. However, the Yorkshire outfit should be relatively safe from any relegation battles in the coming months.

Possession-based, attacking football has got Leeds a long way this season, but their approach borders on obvious on occasion, and plenty of teams have been able to use this to their advantage when faced with Bielsa’s men. That said, their last defeat against Brighton was not typical, as Leeds mustered only two shots on target in the ninety minutes. The Leeds coach himself admitted to being concerned by their poor performances of late.

However, Leeds United will have had over ten days to prepare since their latest outing and we should expect some of the issues to be ironed out by the time they arrive on Tyneside. Since Newcastle have suffered a huge struggle to get goals themselves, Leeds should be the favourites to take the three points.

Ciaran Clark and Paul Dummett both missed the rescheduled Villa game on Sunday with minor knocks but could be back ahead of Tuesday’s fixture. Federico Fernández has been suffering hamstring problems since mid-January and will remain out for the foreseeable future.

Leeds Keeper Illan Meslier missed the league game against Brighton with illness but should be present against Newcastle on Tuesday. Elsewhere, Robin Koch, who hasn’t featured since the beginning of December, is recovering from his knee injury.

Leeds had better fortune towards the end of 2020 and will therefore be eager to get all three points on Tuesday while ending their goal drought for good.