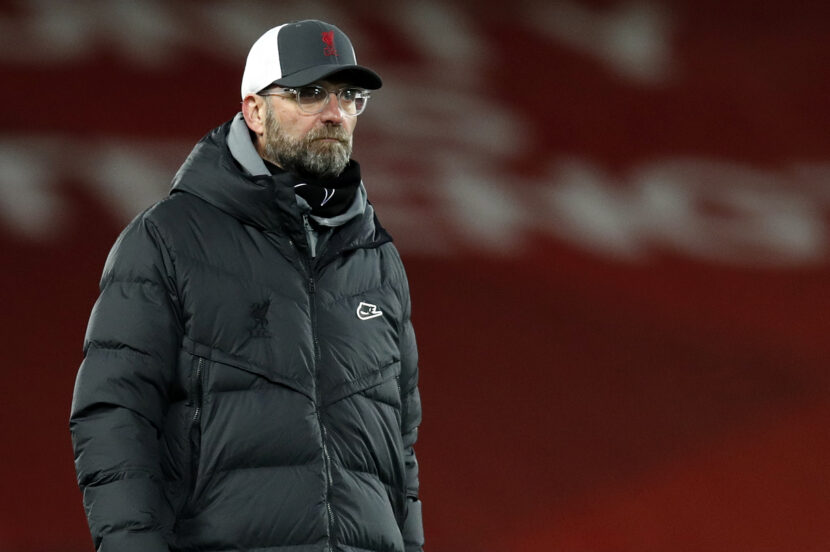 Newcastle United host Liverpool on Wednesday evening with both sides keen to bounce back after disappointing results last time out.

Jurgen Klopp’s men were held to a disappointing draw by West Brom while Newcastle lost to Manchester City, piling the pressure on Steve Bruce. The standard of football displayed by the Magpies this season has earned Bruce few plaudits, and he will know that the expectant Geordie fans will be demanding more from his players this time around.

Liverpool find themselves at the top of the Premier League table despite their inconsistent performances. After their 7-0 demolition of Crystal Palace the week before, many thought that they would kick on and storm their way to the league title. However, Sam Allardyce’s West Brom side brought the Merseysiders firmly down to earth at the weekend. The Baggies more than deserved a point from the game, as Liverpool failed to muster more than two shots on target during the 90 minutes. The draw means that Klopp has never beaten Big Sam in the Premier League, a statistic that Liverpool will be keen to put right in the reverse fixture next year.

Klopp’s side have struggled away from home in the Premier League this season, but they should take huge amounts of confidence from their two away victories against Crystal Palace and Chelsea. The Toon meanwhile have been a model of inconsistency at St James’ Park all year. While they have beaten the likes of Everton and Burnley, they have also lost 3-0 to ten-man Brighton and laboured to a 1-1 draw against ten-man Fulham in their last home fixture. Results like these are why Steve Bruce finds himself under pressure.

In their two encounters last season, Liverpool emerged victorious with 3-1 wins in both matches, extending their winning run against Newcastle to five games. The last time Newcastle beat Liverpool was in December 2015, when current Liverpool man Gini Wijnaldum scored the second goal in a 2-0 victory for the Magpies.

Ryan Fraser and former Liverpool man Jonjo Shelvey missed Newcastle’s trip to the Etihad with groin injuries and are unlikely to feature on Wednesday evening. Jamaal Lascelles and Allan Saint-Maximin remain sidelined after suffering from coronavirus. Bruce’s major headache will be deciding between a five at the back or four at the back-formation. However, on a positive note for Bruce, he will be pleased to have star striker Calum Wilson available after he missed the Boxing Day game due to an ankle injury.

Klopp’s defensive injury crisis was worsened as the in-form Joel Matip was forced off with a muscle problem, meaning he will miss the next few weeks of action. With all three of his senior centre-backs injured, Fabinho will likely be partnered by teenager Rhys Williams.

Andy Robertson has not missed a minute of Premier League action this campaign and could be rested soon, with James Milner a potential option for the rotation. After returning to Premier League action against West Brom, Alex Oxlade-Chamberlain will be pushing for a start in midfield. The rarely seen Thiago returned to training last week after missing three months with a knee injury, but the visit to St James’ will come too soon for the Spaniard.

Just like last season, I expect Newcastle to be a tricky match for the Premier League champions. However, after such a tepid performance at the weekend, Klopp will have been fuming at his players and will be demanding improvements from everybody in the squad. This is a Liverpool team that normally responds well to adversity and Newcastle should be fearful of that.