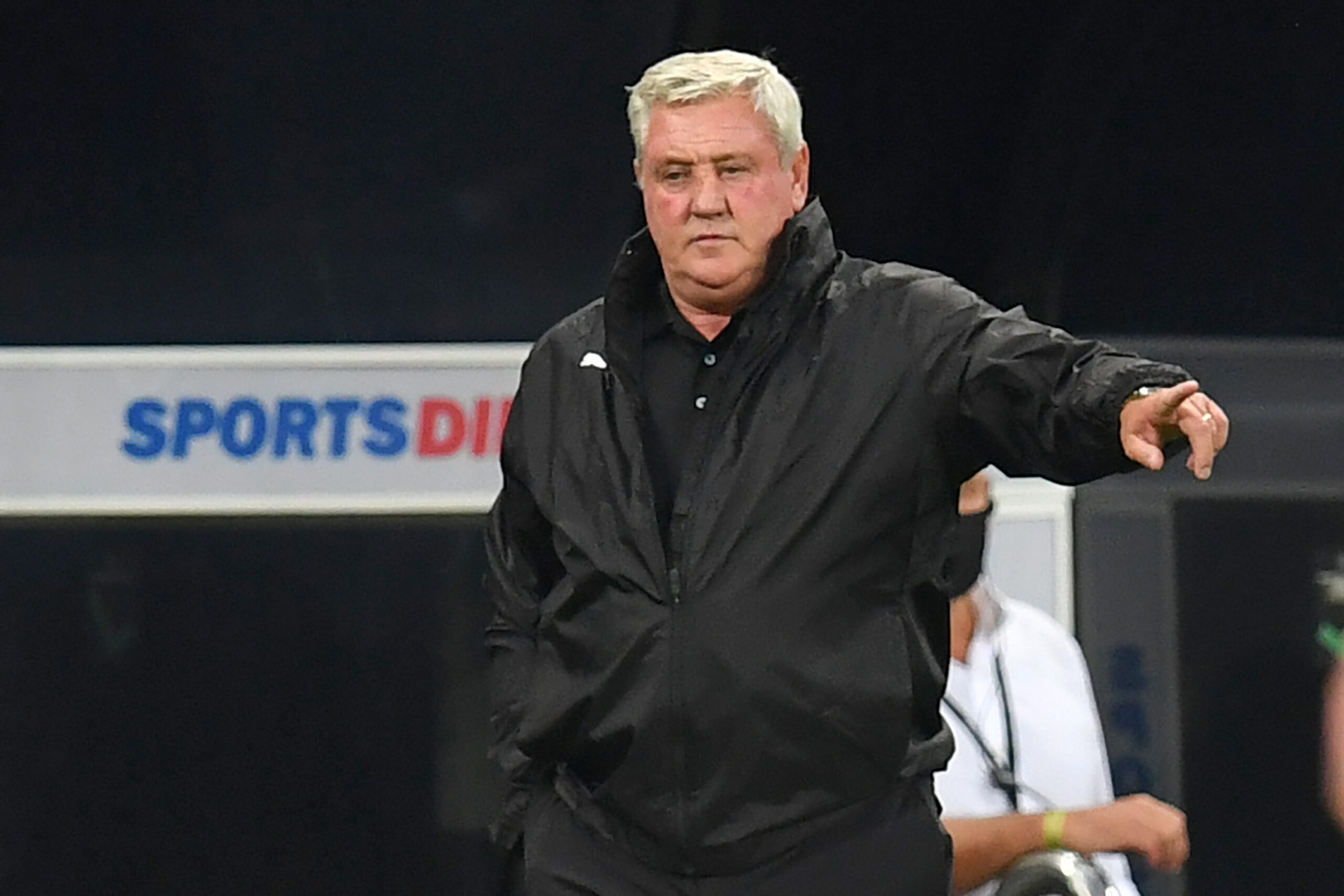 Newcastle United got their season off to the perfect start with a 2-0 away win over West Ham United last weekend, which saw new signing Callum Wilson net his first for the club, and newly arrived left-back Jamal Lewis also impress with his exploits down the flank. They took that momentum forward with a 1-0 victory over Blackburn Rovers in the Carabao Cup midweek, which earned them a trip to Morecambe next week.

Meanwhile, Brighton kicked off their new season with an unfortunate result to one of the league’s big boys. Despite threatening Chelsea’s defence from time to time, the Seagulls were bested by Frank Lampard’s side, with the match culminating in a 1-3 loss. However, they had the chance to avenge that defeat immediately with Portsmouth visiting them in the second round of the Carabao Cup on Thursday, where they cruised to a 4-0 victory.

While fans of the Magpies, and indeed the Premier League in general, may have been led to believe that an entirely new chapter was imminent to begin in Newcastle’s history with a Saudi takeover – one that would have seen them actively pursue a mix of some of the most established and promising talents in world football – the deal eventually fell through. However, their owner Mike Ashley did take the initiative and splash some cash for strengthening some lacking areas of the squad. As mentioned before, Callum Wilson arrived from Bournemouth to add some bite and consistency in the attack, as did Ryan Fraser. Jeff Hendrick too was a clever addition in midfield to add some solidity and fluidity. Jamal Lewis impressed in attack against the Hammers, with a lot of Newcastle’s opportunities coming via him finding Carroll and Wilson from his flank.

In contrast, Brighton’s summer wasn’t as exciting, with fewer additions to the squad. Amidst those additions, however, are Liverpool veteran Adam Lallana, who is sure to add value with his experience, both on and off the pitch; Ajax defender Joel Veltman, who was linked with a move to the league in seasons prior as well, and Ben White, who spent last season with newly-promoted Leeds United.

It should be an interesting tactical match-up when the two teams meet on Sunday, with Newcastle employing a classic 4-4-2, with Carroll and Wilson likely to lead the line once more, with Saint-Maximin and likely Ryan Fraser feeding them from wide. Graham Potter has been favouring a back three these days, so I expect to see Brighton spread across the breadth of the pitch to limit any crossing opportunities.

Newcastle finished the 19/20 season in 13th, 10 points above the drop zone. With some welcome additions to the squad and a good victory in the season opener, they will eager to build on that finish, and possibly challenge for a place in the top half of the table.

Brighton placed 15th and they will be keen not to be dragged into a relegation battle this time, but instead challenge for a mid-table spot. Manchester United, Everton, Crystal Palace and Tottenham make up four of their five opponents following Newcastle, so it would be ideal for them to get their first points on the board this weekend, and go into that challenging run of fixtures with morale.

Martin Dubravka, Newcastle’s player of the season for 19/20, suffered a heel injury which ruled him out of contention for the season opener. It is likely that Karl Darlow will continue in goal during the Slovak’s absence, and the latter will be eased back into the squad.

This weekend is also too soon for Fabian Schar, who had his shoulder operated on towards the close of July. Saint-Maximin took a knock during the Carabao Cup tie, but Steve Bruce has assured fans that it’s “nothing to worry about”.

Both Lallana and Ben White were substituted off against Chelsea, but Graham Potter is optimistic that both will be available against Newcastle United. He mentioned that the pair had responded well to treatment, and was hopeful of having them available for selection. Jose Izquierdo and Florin Andone continue to be long-term misses for the squad.

I think Newcastle are on a nice run of form, and their new signings are impacting the club and the XI positively. I expect it to continue over the weekend.